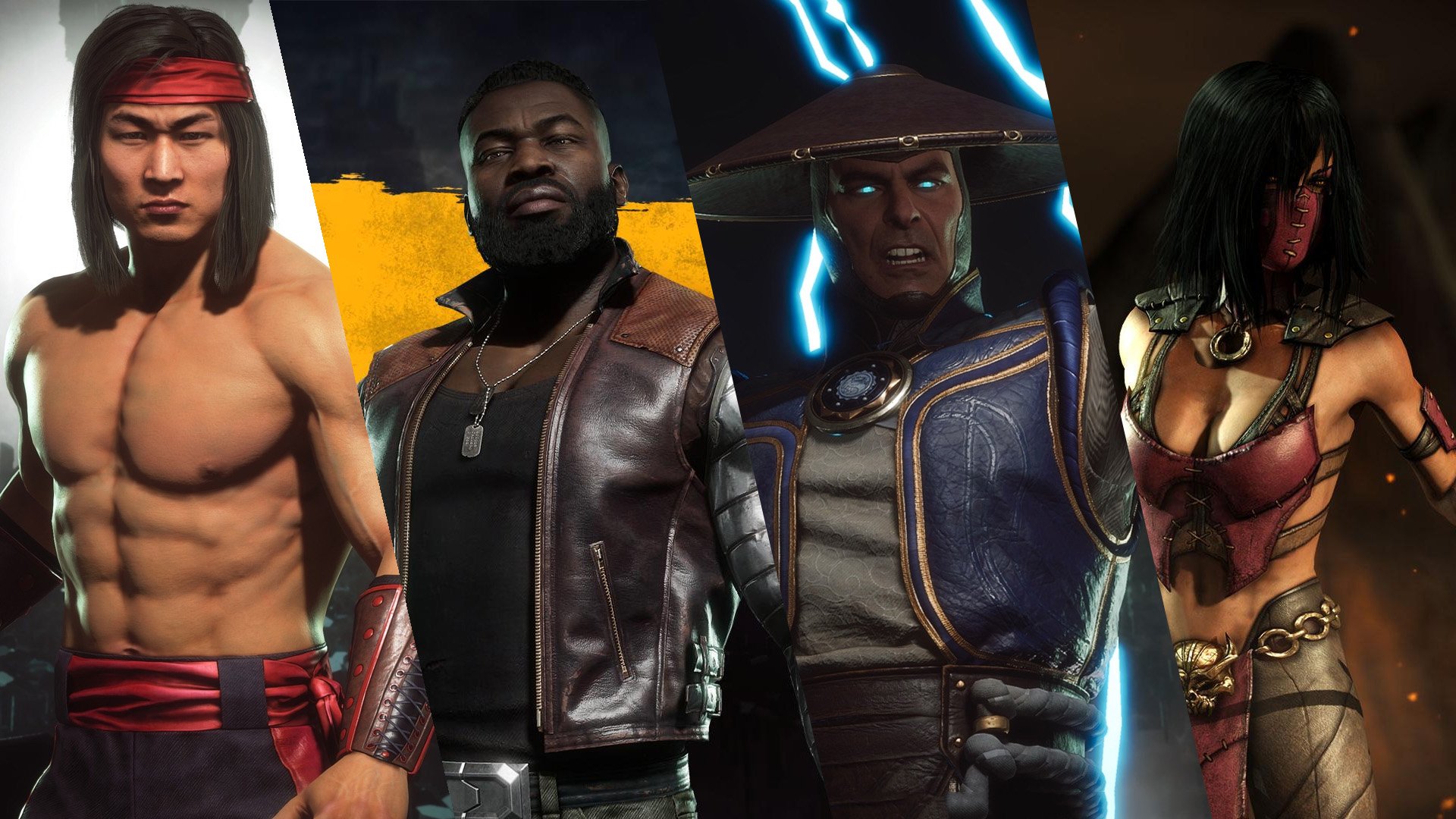 Feels like just the other day we were welcoming Joe Taslim in the role of Sub Zero – today we have a massive amount of casting news for the Mortal Kombat film being shot in South Australia.

From Variety, we have the details that Chinese-Canadian actor Ludi Lin is apparently wrapping up negotiations with New Line Cinema to play the bicycle kicking Liu Kang. He’s already played a fighting game character in an episode of Black Mirror, so he has the part down – not to mention he was in the Power Rangers film, doing the whole ‘kicking butt’ thing there. 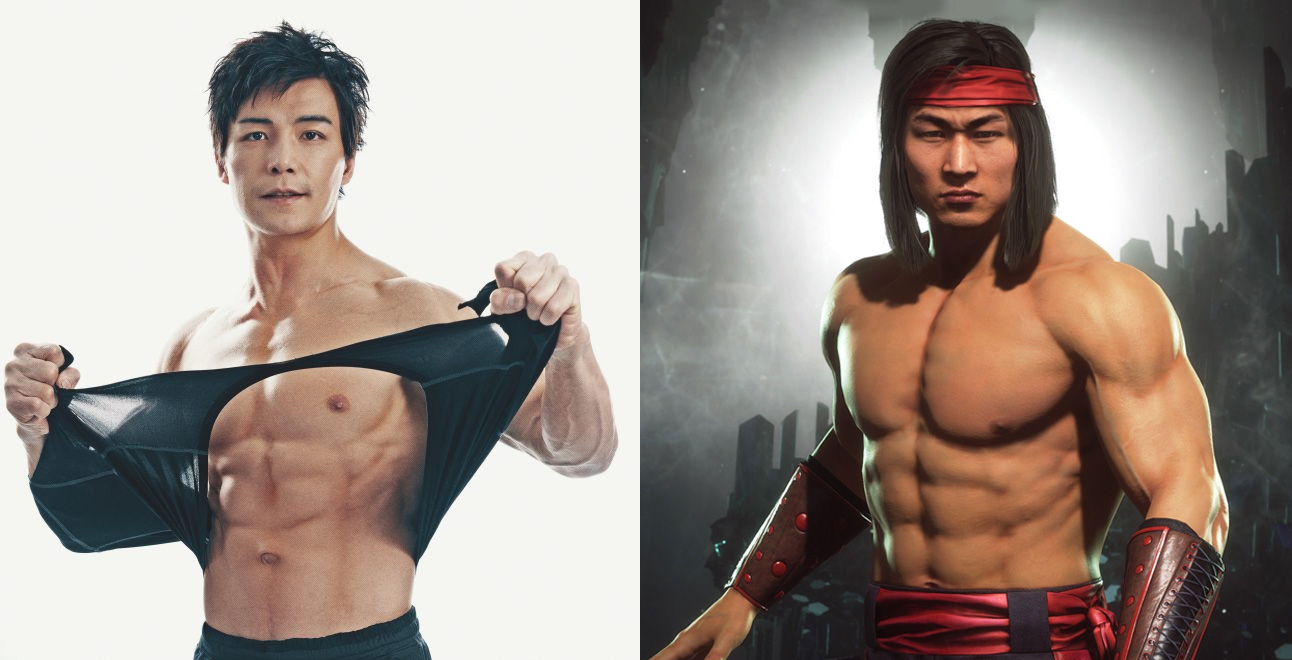 I’m no casting agent, but this definitely works

Next up, the part of special forces badass Jackson Briggs is to be played by Mehcad Brooks, of Supergirl fame. Jax can actually be an interesting character if written right, so here’s hoping that Mehcad get’s a good script – Jax in the Mortal Kombat: Annihilation movie was basically comic relief. 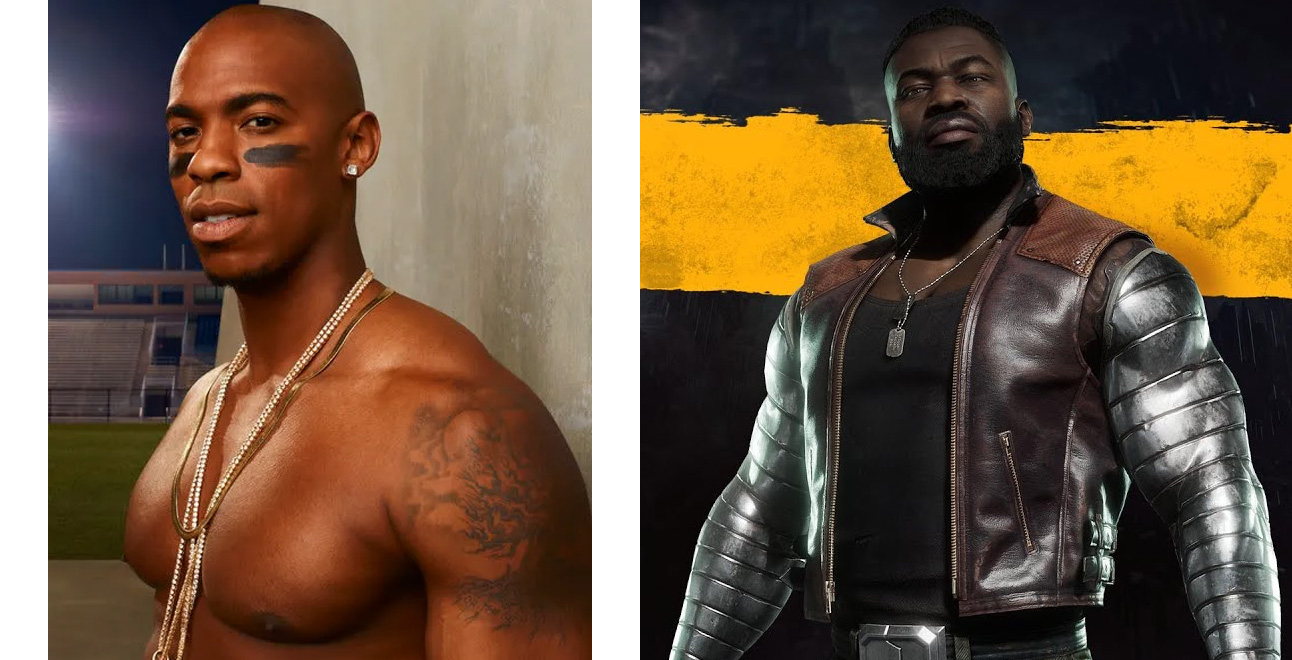 Then we have Tadanobu Asano – you might recognise him as Hogun from the Marvel Thor movies. It’s funny that he will now get a chance to play a god of thunder – Raiden, Protector of Earthrealm – instead of just being close mates with a god of thunder. His other movie credits are pretty badass, so I am real keen to see him try and topple Christopher Lambert’s iconic performance. 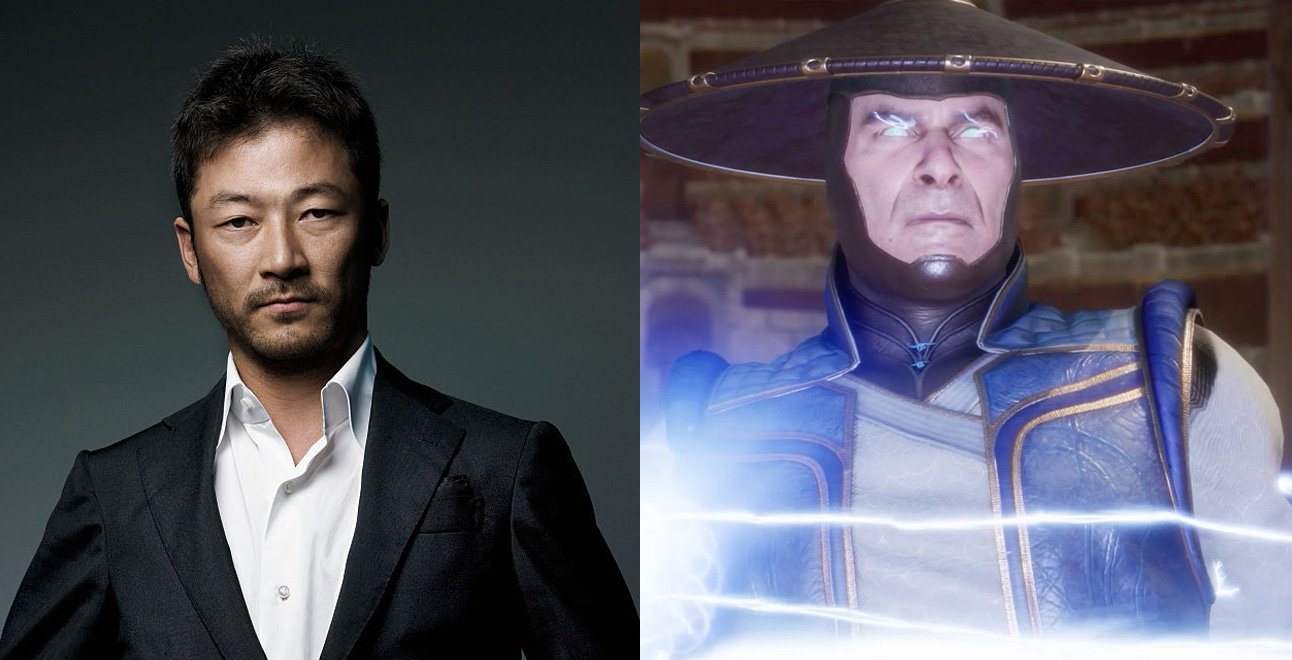 “I have a reference from Thor, y’know, God of Thunder?”

Finally we have a newcomer in the guise of Sisi Stringer.  Her IMDb page is extremely empty – even googling her seems to exclusively return details about her being cast in this film as the evil clone/assassin Mileena. It’s actually a super impressive role, being that Mileena is a fairly complex villain/goon from the games. 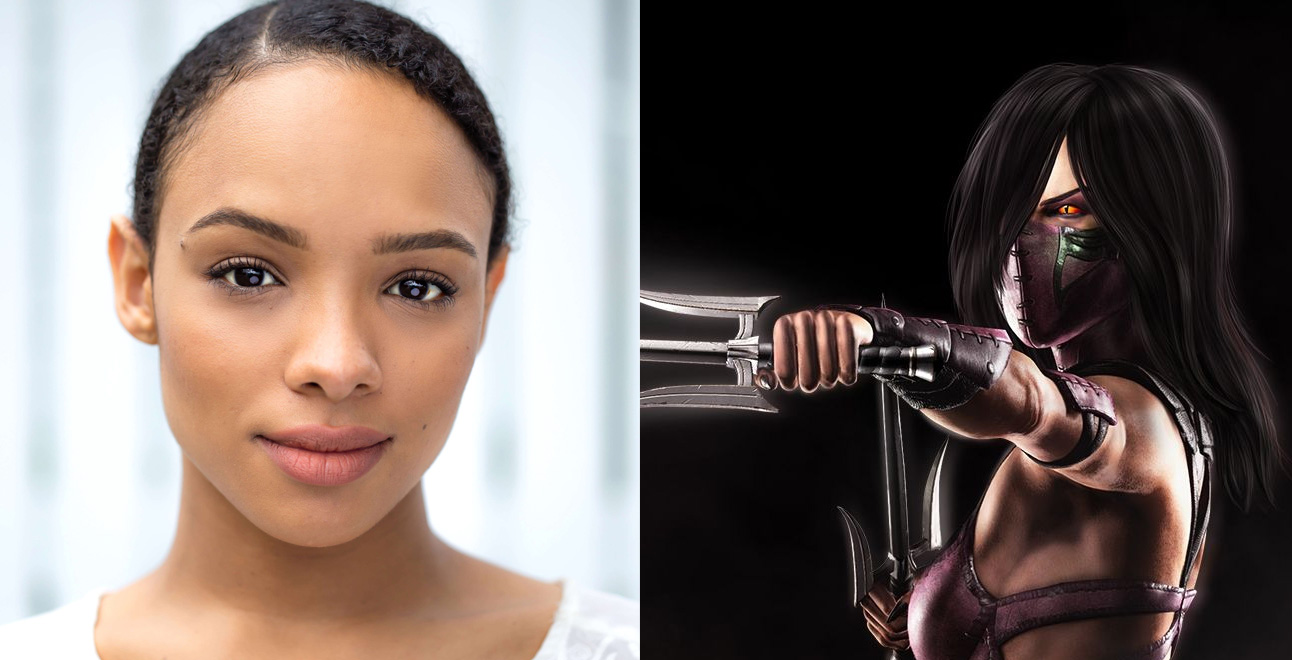 I wonder if Sisi knows about Mileena’s …unique dentistry

The Mortal Kombat film will begin shooting later this year under the direction of Simon McQuoid, who will make his feature directing debut.