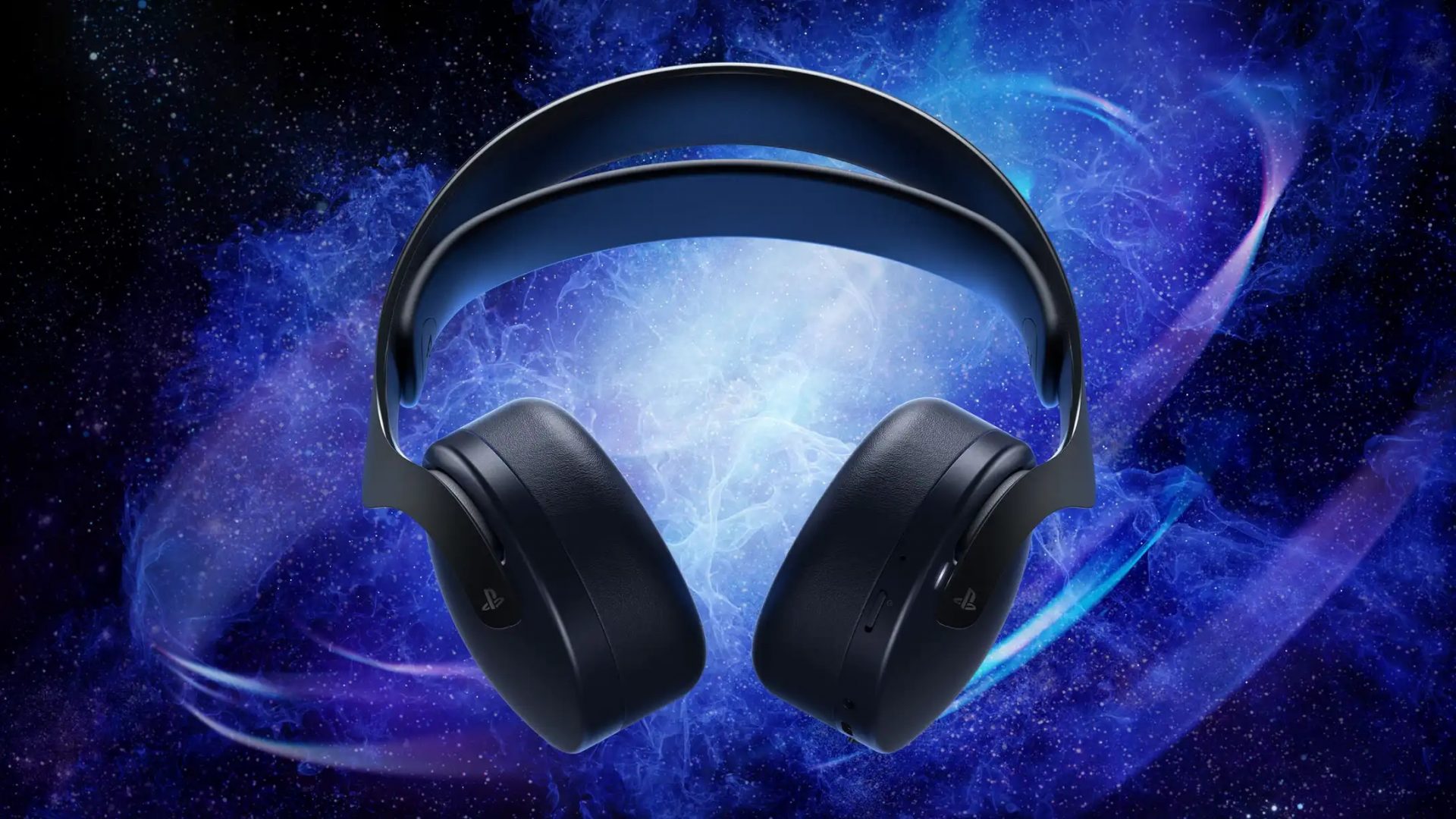 Announced on the PlayStation Blog, this new colour is designed to match the recently released Midnight Black DualSense controller, featuring two slightly different shades of black. The Blog post also highlights the new equaliser control feature that was just added to the PS5 via its latest update. The equaliser allows you to fine-tune your audio experience if you want to get specific, but it also comes with three presets, Standard, Bass Boost, or Shooter, for those who want to quickly switch it up.

There’s no set release date or pricing information for the headset just yet, but it would be safe to say that it would be in the same ballpark as the current Pulse at AU$159.

Have you got a pair of Pulse 3Ds? Will you be picking up a Midnight Black set? Let us know in the comments or on our social media.