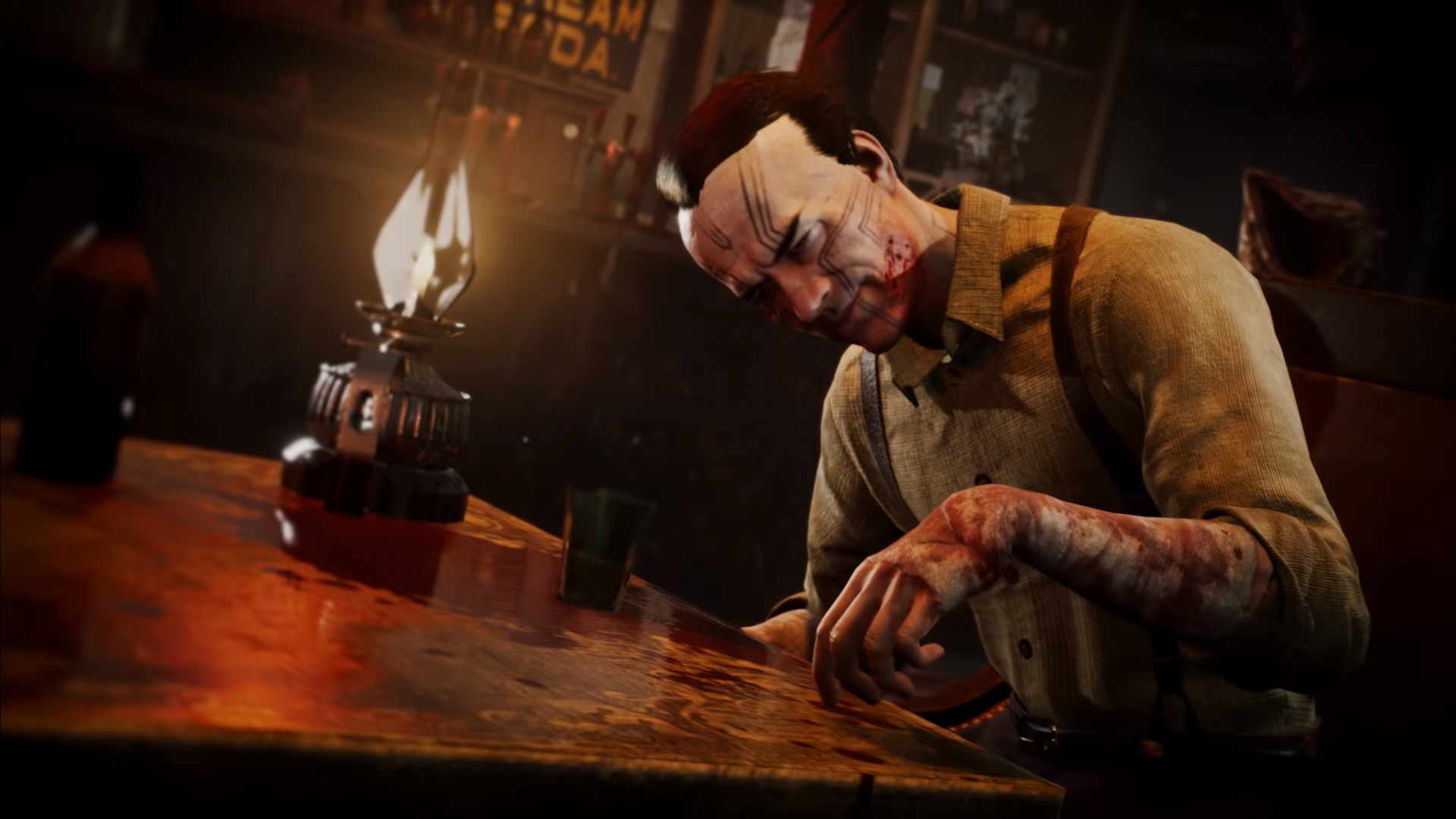 Frogwares, the Ukraine-based dev team has this morning released a new cinematic trailer for their Lovecraft-inspired open world investigation game The Sinking City this morning during the PC Gaming Show.

The trailer showcases the bizarre and unknown nature of the game’s universe, with lead protagonist Charles Reed seemingly possessed by a fellow sitting alone at a table inside a bar. However, as with Lovecraft, things are not always what they seem, with the fellow and the bloodsoaked walls around him vanishing once Reed snaps back to it. Disappointingly, no release date information was given.

We interviewed Frogwares community manager Sergey Oganesyan about The Sinking City recently. You can read the interview here.

The Sinking City will release for PS4, Xbox One and PC.

In this article:bigben, frogwares, h.p. lovecraft, Lovecraft, The Sinking City