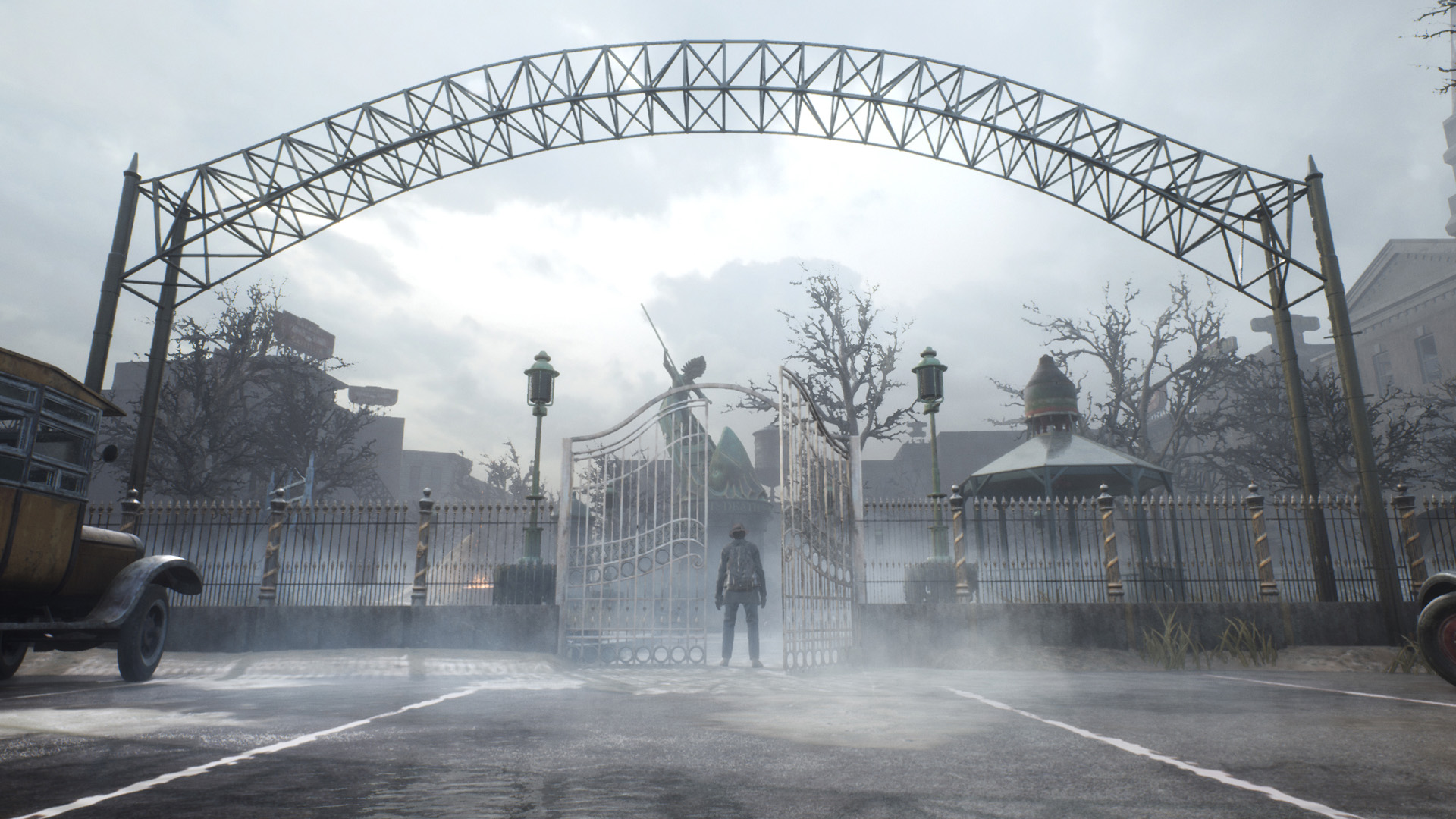 Despite being shown off during the PC Gaming Show with a new trailer and short on-stage Q&A, Frogwares held off until later in the day to announce the release date for their upcoming Lovecraftian-inspired investigation game The Sinking City. A bizarre move considering their earlier appearance.

Nevertheless, we finally have a release date, with players able to explore the mysterious Oakmont on March 21, 2019. The Sinking City will be available for PS4, Xbox One and PC.

ICYMI: We interviewed Frogwares community manager Sergey Oganesyan about The Sinking City recently. You can read the interview here.

In this article:frogwares, Lovecraft, Release date, The Sinking City