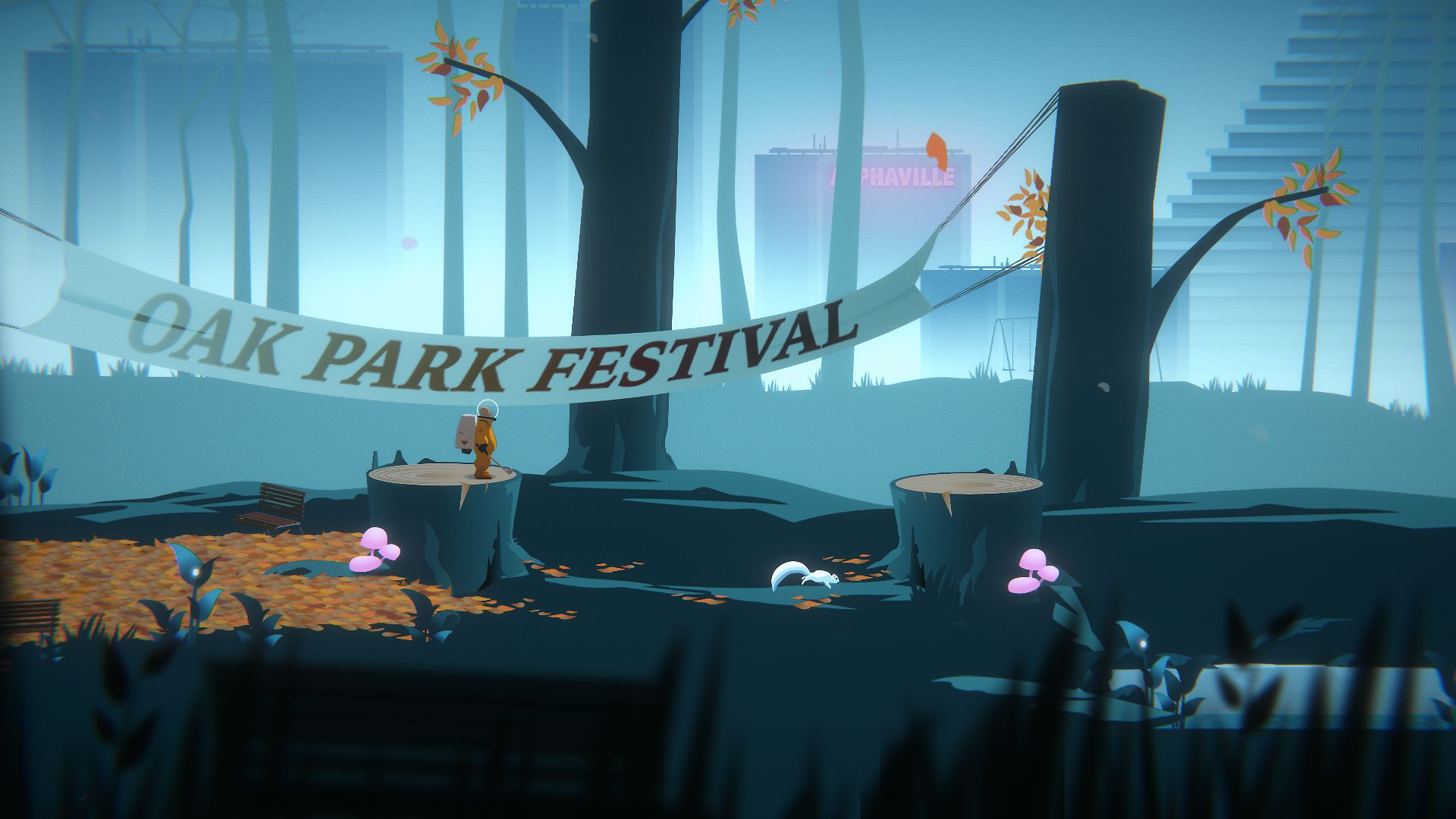 The Steam demo for the newly announced indie puzzler Golf Club Wasteland is available to download and play right now. This unique little puzzle/sport hybrid game is set in the distant, post-apocalyptic future where the super-rich remnants of humanity use a desolate planet Earth as their own personal golf course.

The Steam demo offers up six levels in Story and Challenge modes. While playing, you’ll be accompanied by snippets of the in-game radio station, Radio Nostalgia from Mars, which will provide you with a variety of tunes as well as some sneaky story details. The demo clocks in at around 15 minutes, which should be enough to give you a taste of what to expect from the full release.

If you haven’t watched the announcement trailer yet, give it a look at now:

Golf Club Wasteland is set to release on PS4, Xbox One, Switch and PC in August.

Does Golf Club Wasteland interest you? Will you give the demo a try? Let us know.