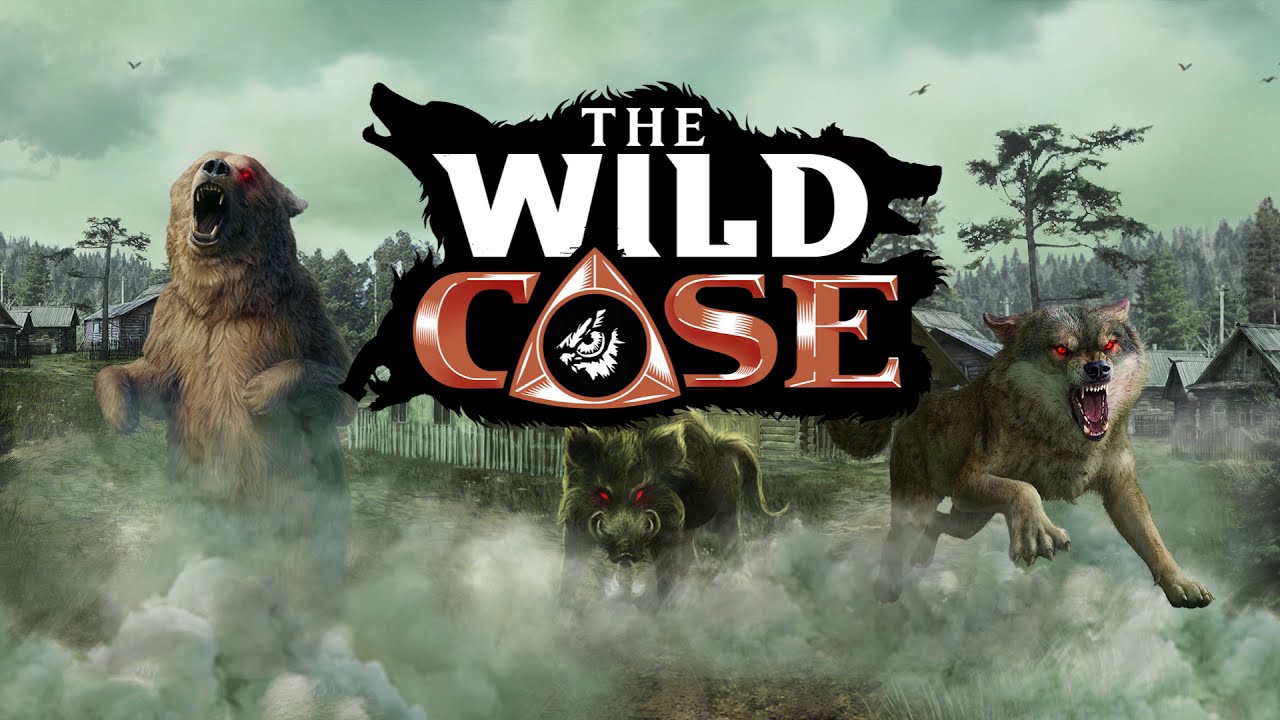 As a known lover of point and click games, my inbox is graced with review requests from time to time for games in the genre – some I’ve heard of, some I haven’t, and while I don’t get the chance to check them all out, I make an effort to at least see what they’re about. A couple of weeks ago The Wild Case, from Ukrainian indie dev Specialbit Studios was offered to me. Given this was initially on my point and click games to check out in 2021 list before being culled as I wasn’t sure if it was actually coming in 2021, I was keen to give it a razz.

The Wild Case is set in a remote village where residents have reported attacks from wild creatures with glowing red eyes. You’ve been called in to investigate the reports and find the reason for the attacks. It’s not the most creative premise, but a story is only as good as the writing, and while The Wild Case won’t win any awards, there’s enough intrigue generated to compel you to roll credits, even if the roughly four hours the game takes starts to wear thin by the end. In its defence, The Wild Case’s pacing is fairly solid – there’s no padding or anything that feels included for the sake of it.

One thing to note is that the game’s dialogue is all text-based, and while it’s not necessary to have voice-acted dialogue, it does give the characters personality, which is where The Wild Case falters, with the main character – your character – lacking identity and personality. Think of all the big point and click titles – Broken Sword, Syberia, and The Curse of Monkey Island, they all have engaging lead characters. Despite playing a character in The Wild Case, there’s no backstory or any information as to who they are – they even refuse to give their name to other characters. It feels as if you could be playing as anyone.

Gameplay is what you’d expect; you move between a handful of areas interacting with items of interest and the town’s citizens to glean info to help solve puzzles to progress. Point and click games, while having a rather simple gameplay blueprint, have always prided themselves on clever and challenging puzzle design, and while Specialbit has the formula down pat – like combining items to get out of a jam – the puzzles overall are rather tame, with the answer usually requiring nothing more than going between multiple locations to collect several items. There are never any puzzles that leave you scratching your head and cursing the game’s devs for not including a hint system (been there).

Another area that point and click games usually excel in is the art style and sound design, and like everything else, The Wild Case is adequate enough in both areas. For what it’s worth, the 2D village and forest backdrops are all very apt and full of detail, looking very much like a remote European village town.

Nothing loosens a person’s lips like a sauna does

The Wild Case definitely feels like it’s from a team that has put their heart into making it – I applaud developers who stay true to their vision, especially in a niche genre of games like point and click. Sadly though, The Wild Case never does anything to put its stamp on the genre to help it stand out from the crowd from which it seems destined to get lost. 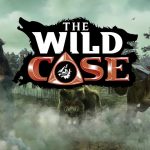 The Wild Case Review
The Mild Case
The Wild Case is a stock-standard point and click adventure that never excels or fails in any particular area but does enough to warrant a playthrough for fans of the genre.
The Good
The village design feels like a remote European town
Pacing is fairly solid
The Bad
Main character lacks personality and identity
Puzzles don't have much of a challenge
5.5
Glass Half Full

The Wild Case Review
The Mild Case
The Wild Case is a stock-standard point and click adventure that never excels or fails in any particular area but does enough to warrant a playthrough for fans of the genre.
The Good
The village design feels like a remote European town
Pacing is fairly solid
The Bad
Main character lacks personality and identity
Puzzles don't have much of a challenge
5.5
Glass Half Full
In this article:point and click, specialbit studios, the wild case