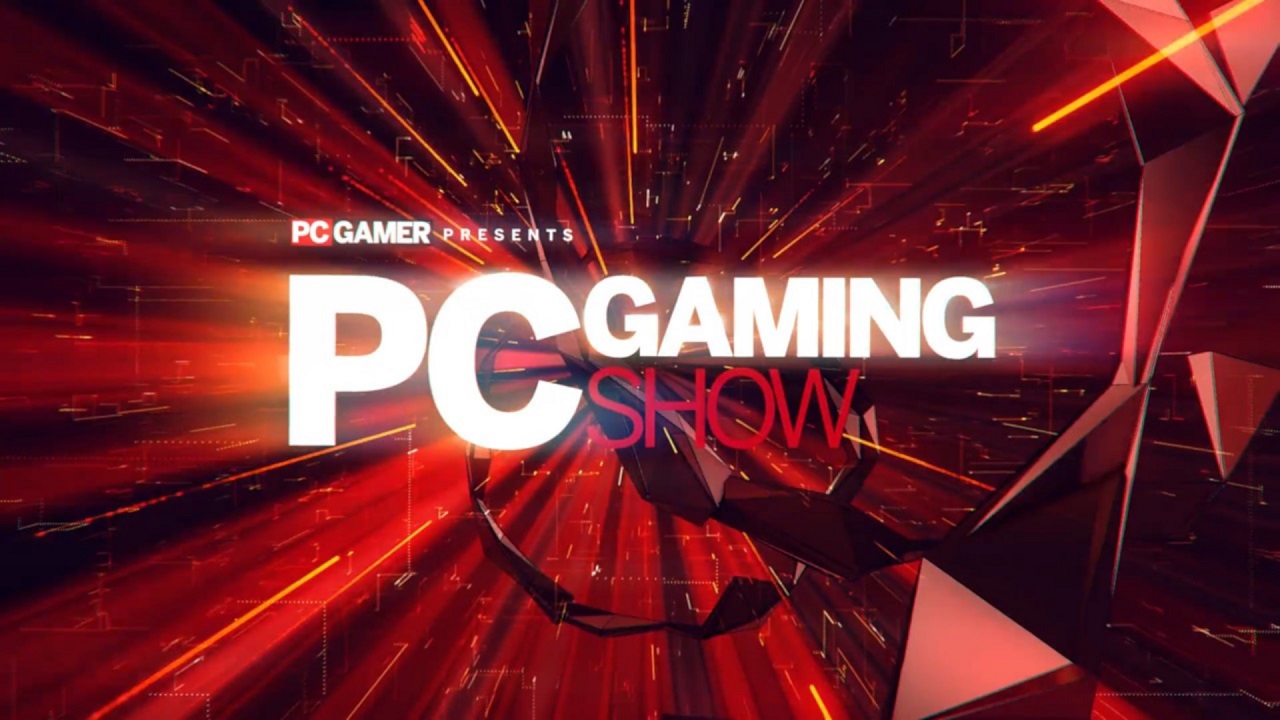 This year’s PC Gaming Show had a spectacular amount of gameplay, like every year before it. That’s probably chalked down to the sheer number of games that featured in it. Again, just like every other year. PC gaming has always been a scene chock-filled with variety, though, which we saw in spades as well. Shark RPGs, evil base building, and fantasy aplenty are just some of this year’s highlights.

While seeing loads of gameplay as opposed to pre-rendered cutscenes is always great, it can prove exhausting. This year’s show clocked in at just under two hours, with dozens of games all vying for their time in the spotlight. Maybe I’m just getting too old for this stay-up-late thing. My back hurts.

Tripwire showed off two titles this year: Chivalry II is a sequel to the always-fun original, with some extra gore and castle sieges thrown in. Swordplay is ‘completely revamped so that every action of the combat feels readable and fair’, and promises to be ‘more accessible.’ It’ll launch next year, and is an Epic Games Store exclusive…for now. Tripwire’s second game was Maneater, their open-world RPG where you play as Jaws on steroids. According to Tripwire president John Gibson, Maneater is ‘like GTA if you were a shark’ and looks like a weird idea executed brilliantly:

Maneater is set to hit before next year’s PC Gaming Show.

Publisher Funcom also had plenty to show, albeit in small bites. Mutant Year Zero’s new expansion Seed of Evil will continue the story and have loads of other new content when it launches on the 30th of July. Conan Unconquered gave us a reminder of its existence, and former April Fool’s joke Conan Chop Chop is getting a full release on the 13th of September. Moons of Madness, getting a new trailer after its reveal in March, may be a game worth watching. Think System Shock with more tentacles and you’re on the right track. It comes to us this Halloween.

Coffee Stain were likewise busy this year, publishing a couple of very interesting-looking titles. Midnight Ghost Hunt is a  multiplayer game, with ghost-busting ‘Hunters’ taking on object-possessing ghosts. If you ever played Prop Hunt back in the day, you know exactly what to expect. Developer Mellowsoft’s Sam Malone described the game in two parts. The first is ‘almost like a detective game’ with hunters fighting ghosts. If any ghosts survive until midnight, though, the Hunters become the hunted; they’ll have to survive the onslaught of the full revived enemy ghost team until evac arrives. An alpha event is available soon.

Coffee Stain’s second presentation was Lavapotion’s Songs of Conquest. If anything else, the pixel art style looks unique which is more than I can say for many other pixel art games. It’s heavily inspired by Heroes of Light and Magic, and it hits in 2020:

Vampire: The Masquerade – Bloodlines 2 got a new gameplay trailer, which features ‘a darker version’ of the original game’s world. You’ll be able to sense humans’ emotions and ‘feed’ on them for various bonuses. It’s scheduled for release in the first quarter of next year.

After a 15 year wait, Evil Genius 2 has come to us! The 60s spy motif is back, as is a new art style. We only have a trailer for now, but it features a spy being eaten by sharks (without frickin’ laser beams attached to their heads). Rebellion are also bringing us Zombie Army 4: Dead War, which is essentially Left 4 Dead but the zombies are Nazis and it’s 1946. They even chucked in a zombie Hitler for good measure. Good, campy fun.

Shenmue III got a new trailer as well, and an appearance from series creator Yu Suzuki himself! The trailer features all the stilted voice acting and straight-faced silliness that we’ve come to love about the series…but it’s going to be an Epic Games Store exclusive on PC. It finally has a release date, too: November 19th 2019.

Plenty of Borderlands 3 questions were answered, such as ‘Tiny Tina will fight alongside you’, the level cap at launch being 50, duels returning, and a ‘doubled down’ return of Badass ranks in the form of Guardian ranks. There’ll be way more boss encounters this time around. A new feature, Artifacts, allows you to augment movement. New PvP options? ‘Yes and no.’

Hardware was surprisingly sparce this year. The only thing we got was a new monitor from Samsung. The C27RG5 will feature 240hz, 1500r, 3000:1 contrast ratio, and will be the first monitor to have Nvidia G-Sync integration. It’s curved, it comes out in mid-July and it comes in many sizes starting at ‘just under 400 dollars’.

We’ll go into rapid-fire mode for the remaining titles with a smaller presence:

Like I said, crowded! What I’d really like for the PC Gaming Show next year is for there to be less games but more time given to each one. It won’t be the cavalcade of sights and sounds we got every other year, but it’ll be much less exhausting.