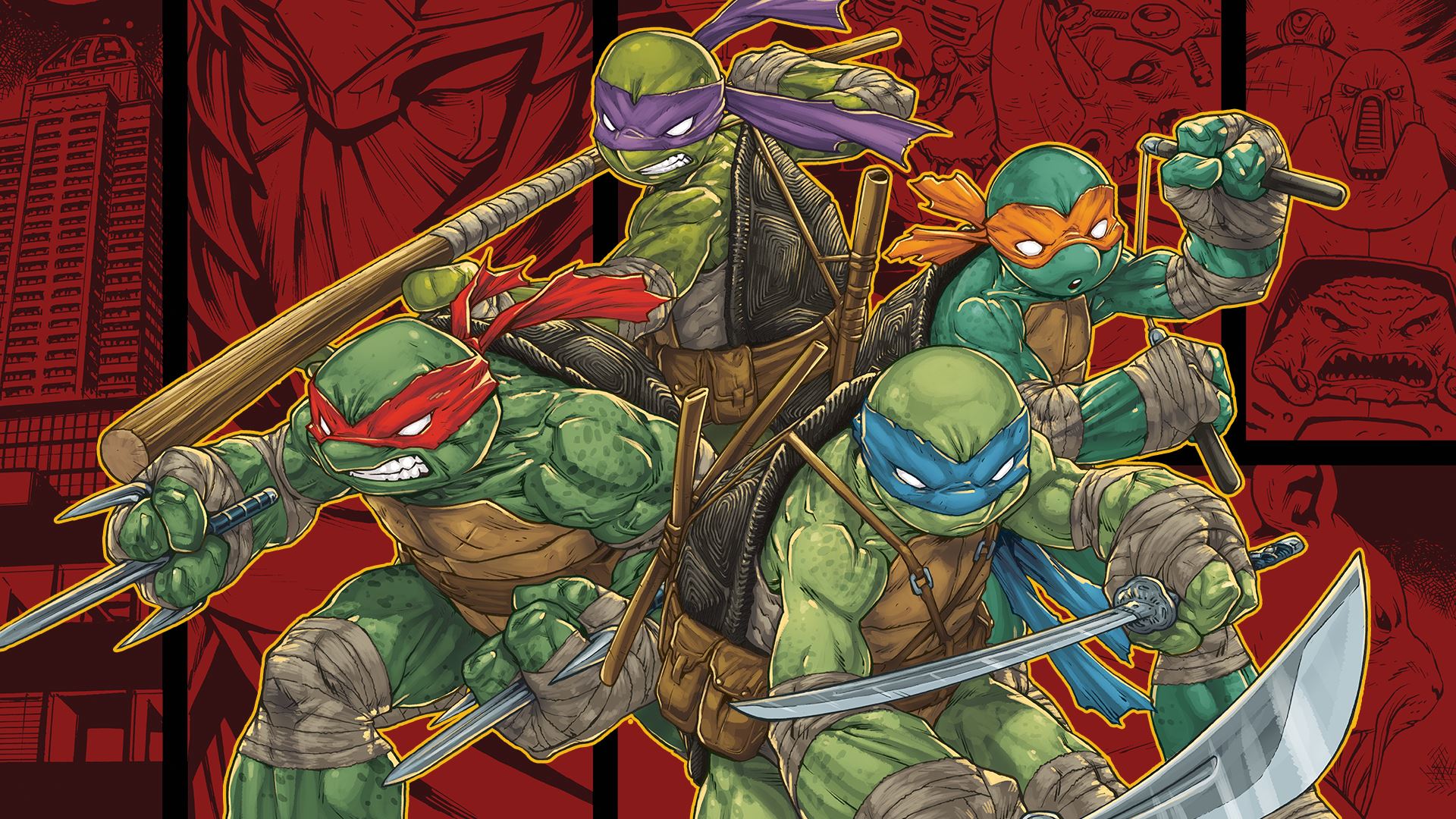 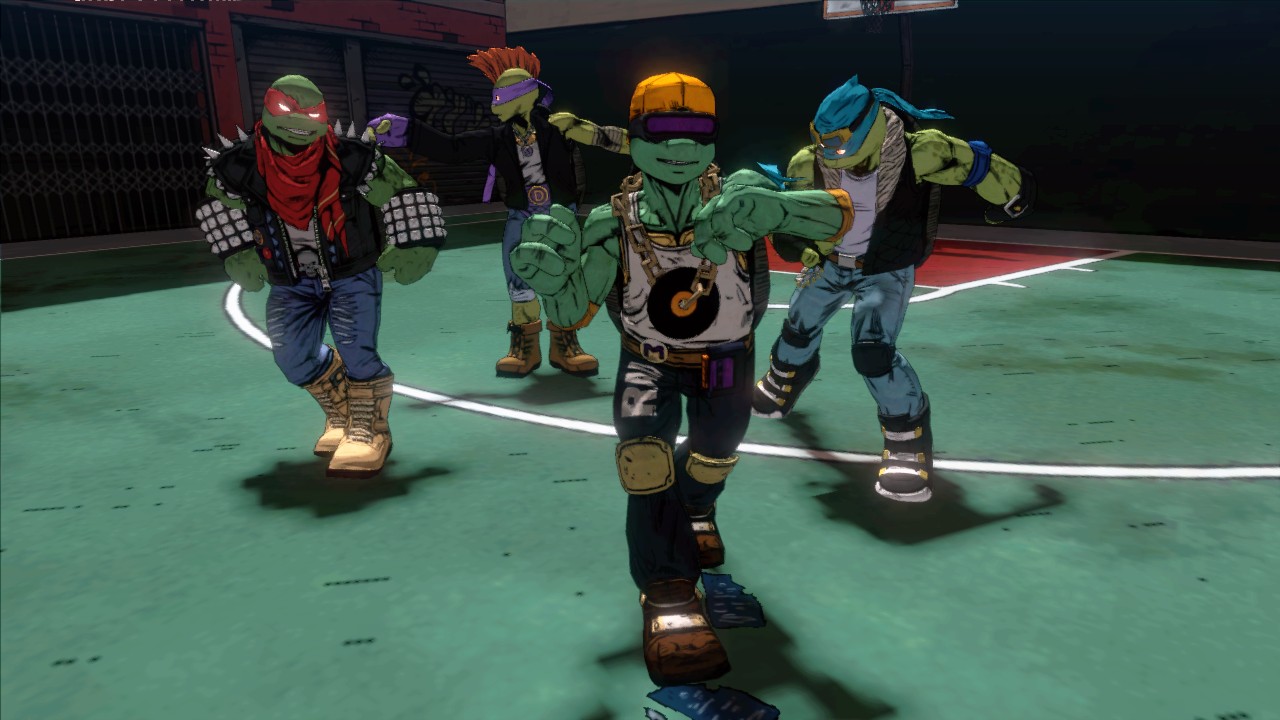 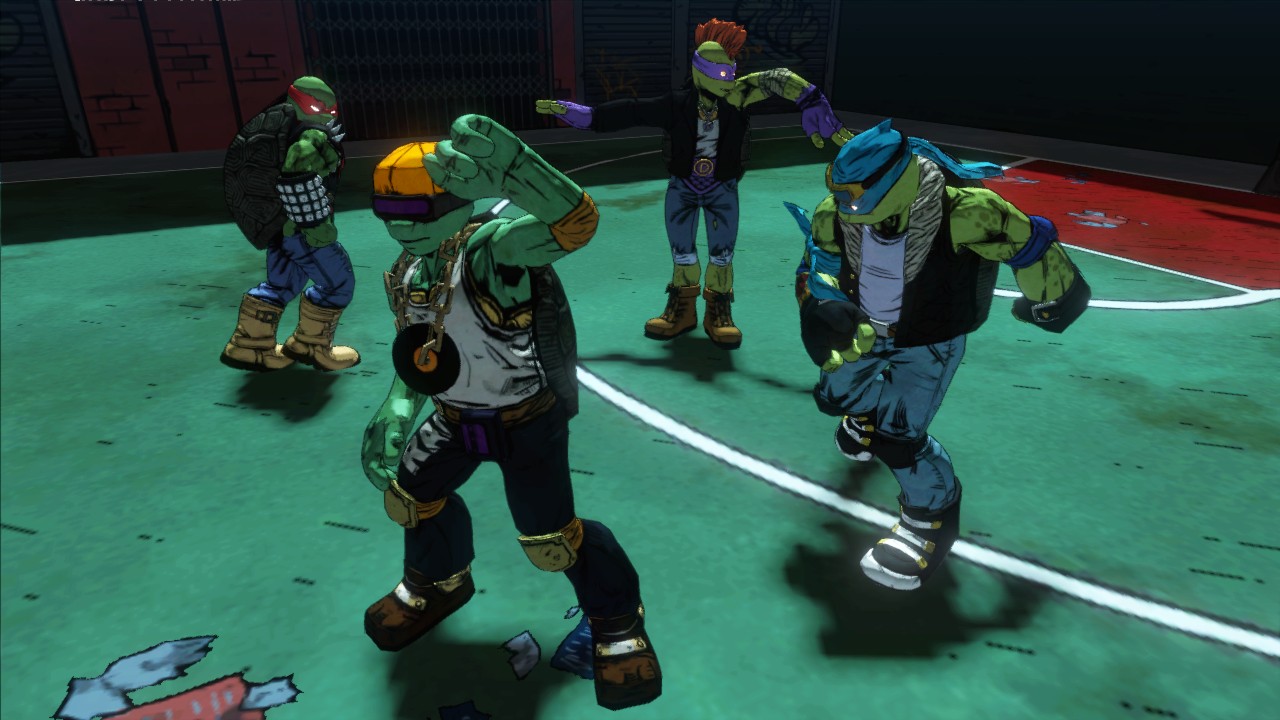 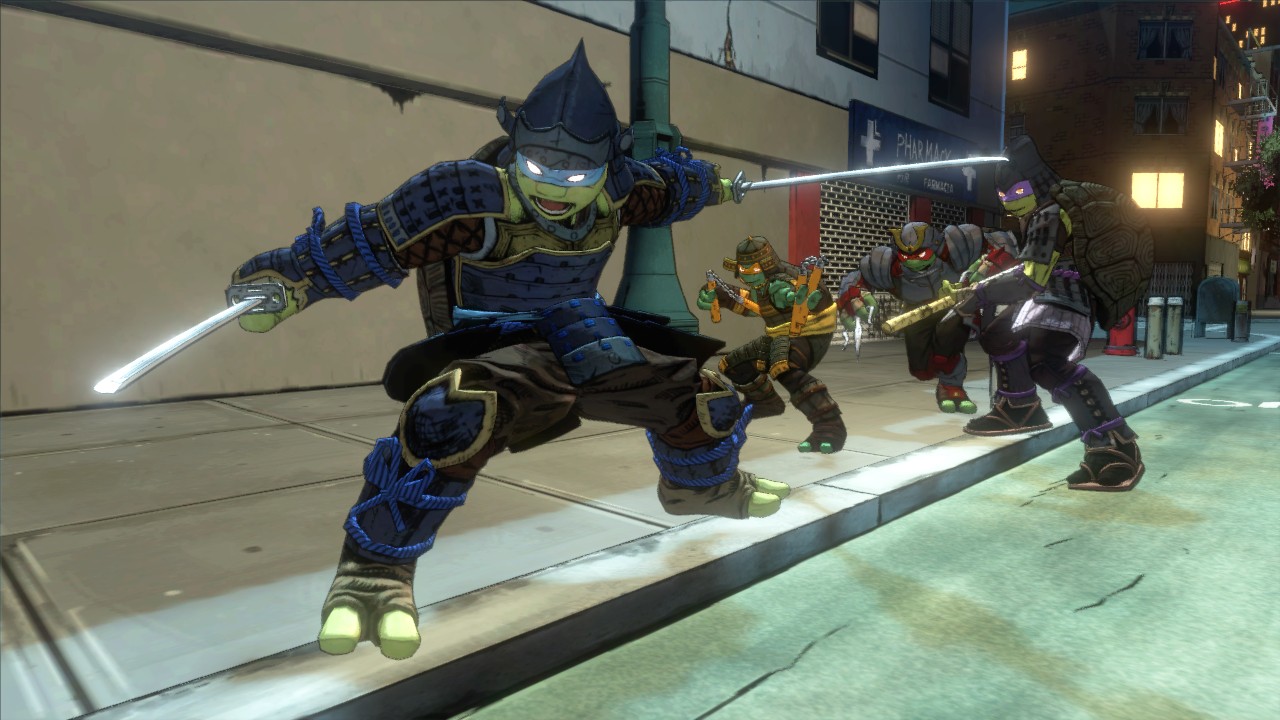 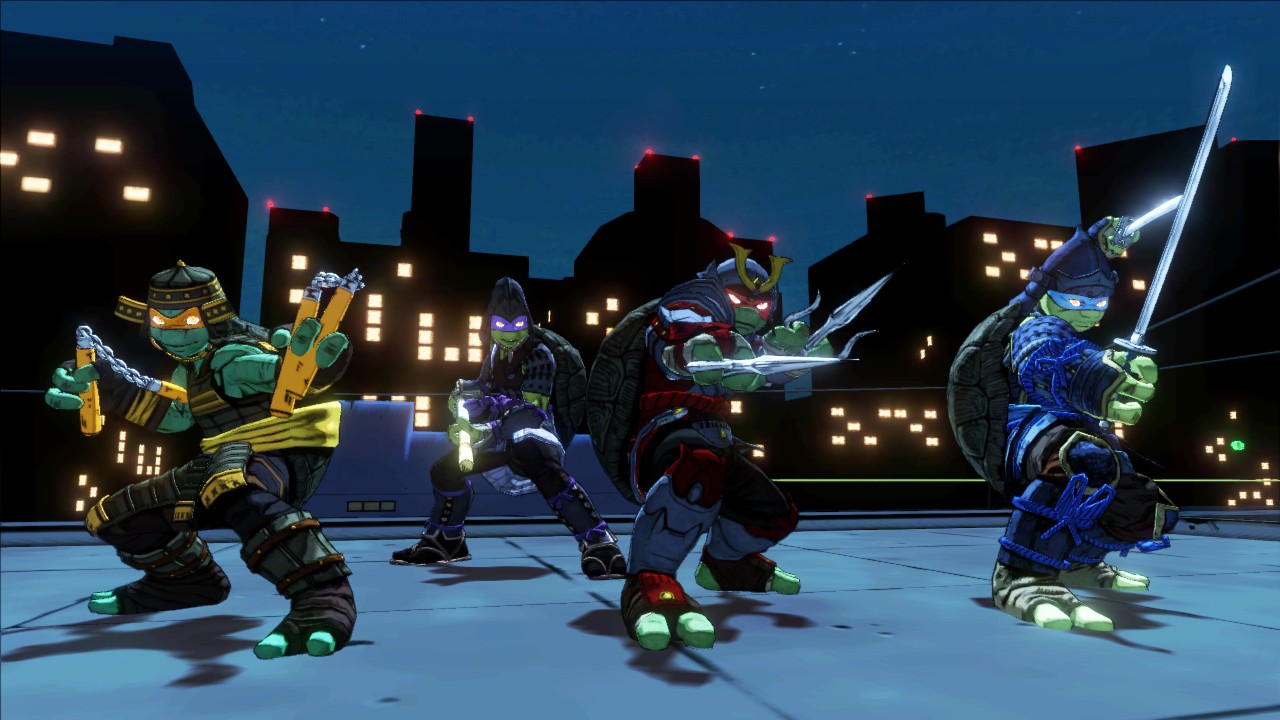 Teenage Mutant Ninja Turtles: Mutants in Manhattan is a fast and shell-shocking team brawler that pits players against the many menacing minions of the Foot Clan, as well as fan-favorite villains like Shredder, General Krang, Karai, Bebop, Rocksteady, Armaggon, Wingnut and Slash. Protect the streets of New York City alone or with up to four players in online co-op. The game features stylish 3D-shaded visuals and an original story with comic attitude from IDW Publishing series author Tom Waltz.

Teenage Mutant Ninja Turtles: Mutants in Manhattan is expected to launch on May 24 as a retail and digital release on the PS4 and PS3, Xbox One, Xbox 360, and Windows PC via Steam and is rated M for violence and online interactivity.