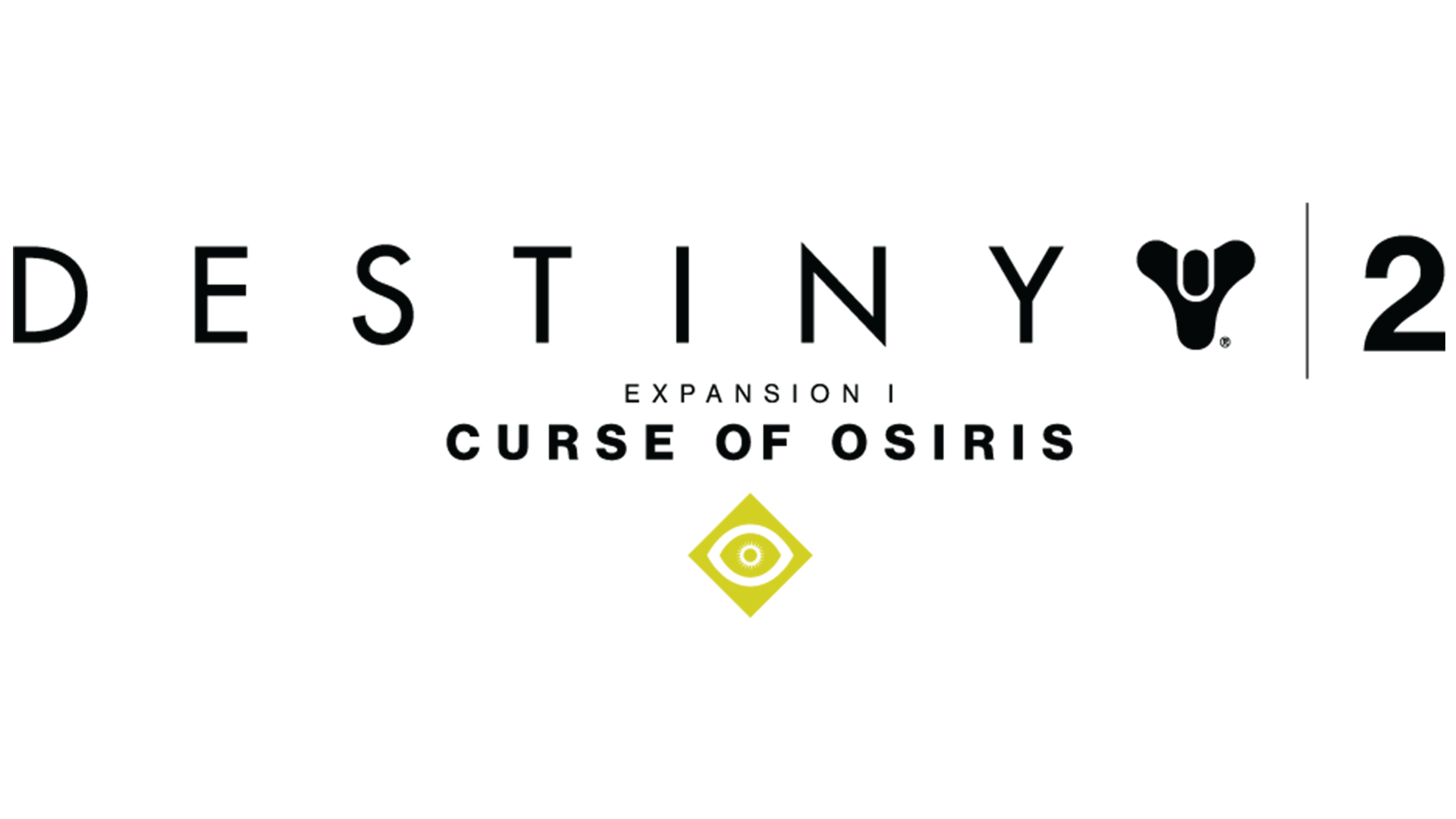 The first Destiny 2 expansion titled Curse of Osiris has been revealed today and will be releasing to fans on the 6th of December, 2017 across the PlayStation 4, PC, and Xbox One.

For those interested, Cure of Osiris will be taking place after the conclusion of the Destiny 2 campaign, in which players are dispatched to Mercury on a quest to find Osiris, the most powerful Warlock ever to have lived.

In order to discover the answers humanity needs to fight back against the Vex, players will need to explore the new destination, Mercury, and complete new mission, strikes, raid content and more.

Take a look at the expansion’s reveal trailer below:

So what do you think about the expansion so far? Are you excited to explore Mercury? Let us know in the comments below.