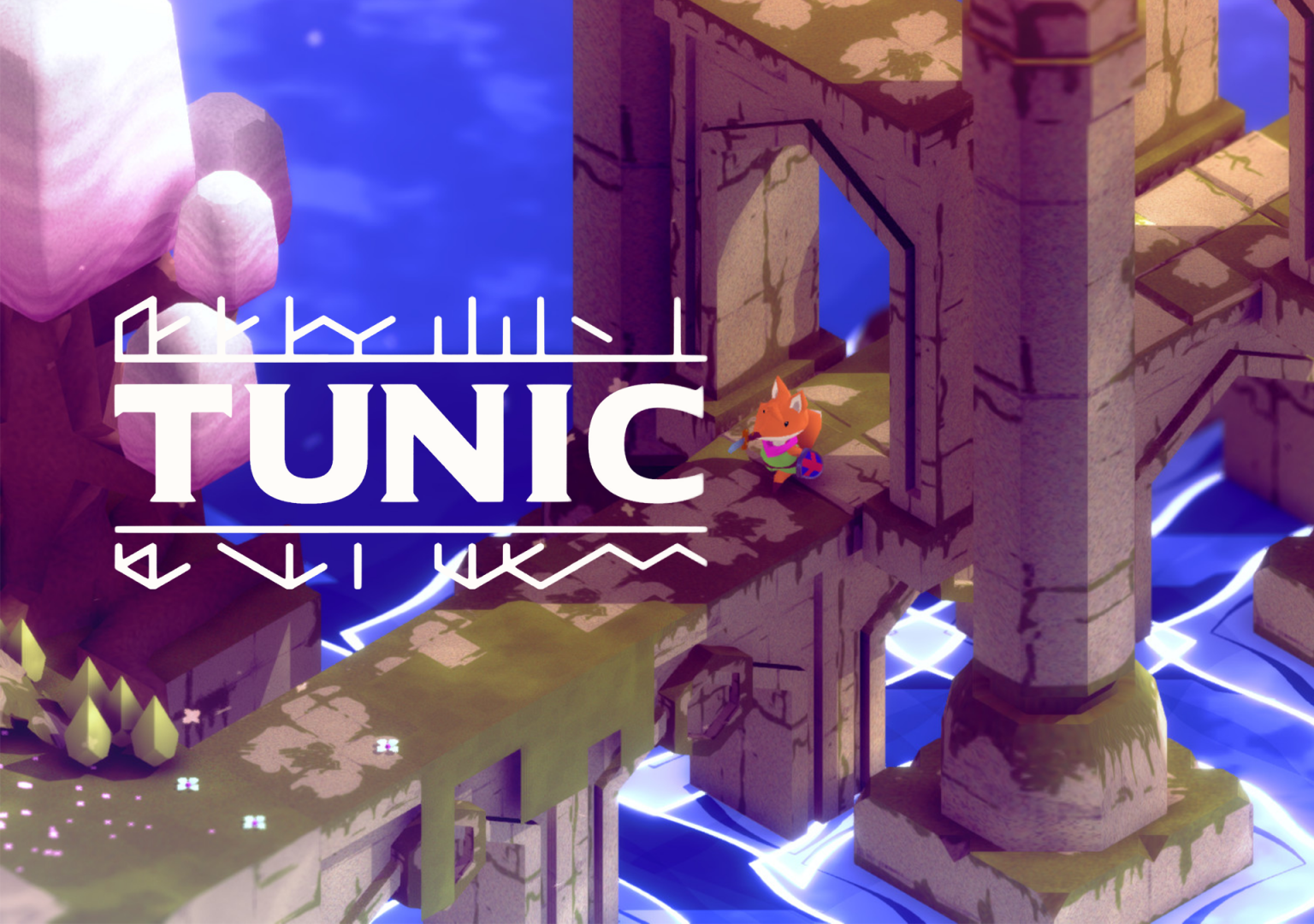 During their E3 2018 press conference, Microsoft played a trailer that spoke to me on so many levels. Looking much like an old-school top-down Zelda game only ridiculously gorgeous and featuring a super cute fox character, Tunic is 100% up my alley. So much so that WellPlayed managing editor Zach Jackson called me out within ten seconds of the footage starting.

What’s most impressive is that Tunic is a labour of love from just one man, Andrew Shouldice who works out of Nova Scotia, Canada. Tunic will be released on Xbox One and PC sometime in the near future. Check out the E3 trailer below and stay with us on WellPlayed for more E3 news in the coming days!