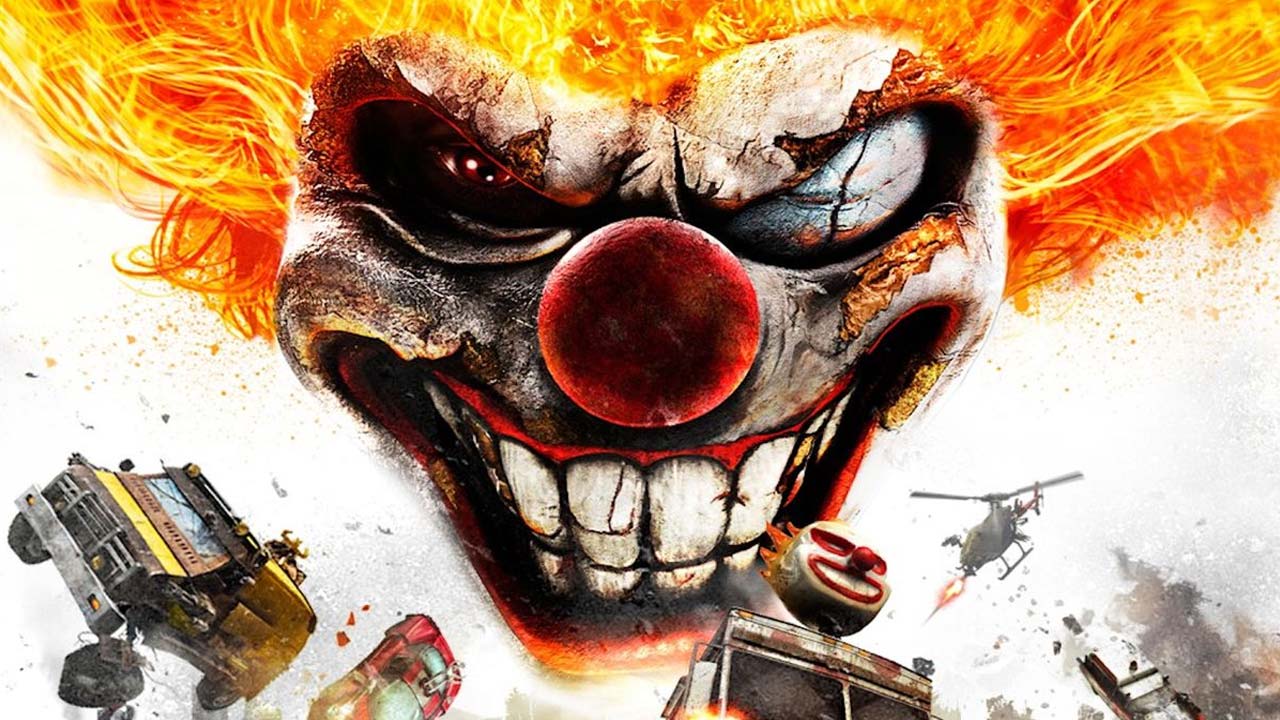 The rumoured Twisted Metal reboot has a new developer according to reports from both VGC and Push Square.

While not officially announced, a Twisted Metal reboot is pretty much a sure thing at this point and is set to launch alongside the Twisted Metal TV show in 2023.

At the helm of the reboot’s development initially was rumoured to be Lucid Games, which developed the PS5 exclusive Destruction AllStars. It’s now being reported that Lucid has been moved off of the project, with the now Sony-owned Firesprite (who are developing the recently-announced Horizon Call of the Mountain for PSVR2) thought to have taken over the reins.

No concrete reason for the developer change has been mentioned, although there’s speculation that the mediocre reception that Destruction AllStars received may have played a part.

What do you make of Firesprite potentially developing a new Twisted Metal? Let us know in the comments or on social media.