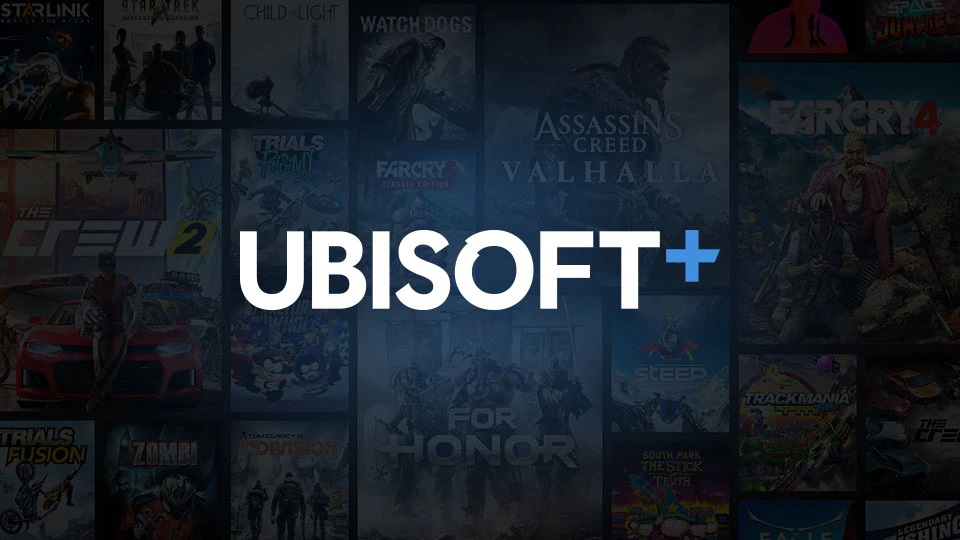 Ubisoft has announced that their subscription service, Ubisoft+, will be coming to PlayStation in the future. Additionally, a version of the service called Ubisoft+ Classic will be included within the All-New PlayStation Plus Extra and Deluxe subscriptions.

The Ubisoft+ Classic tier will give PlayStation Plus Extra and Deluxe subscribers access to 27 games on launch, with the catalogue promised to grow to over 50 titles by the end of the year. This is in addition to the list of games already announced for the new PlayStation Plus subscription.

The full Ubisoft+ library of over 100 Ubisoft titles is currently available on PC, though it will eventually be made accessible to those on PlayStation and Xbox at a later date.

What do you think of this lineup? What other Ubisoft titles would you like to see added? Let us know in the comments or on our social media.

In this article:PlayStation, PlayStation Plus, Subscription service, Ubisoft