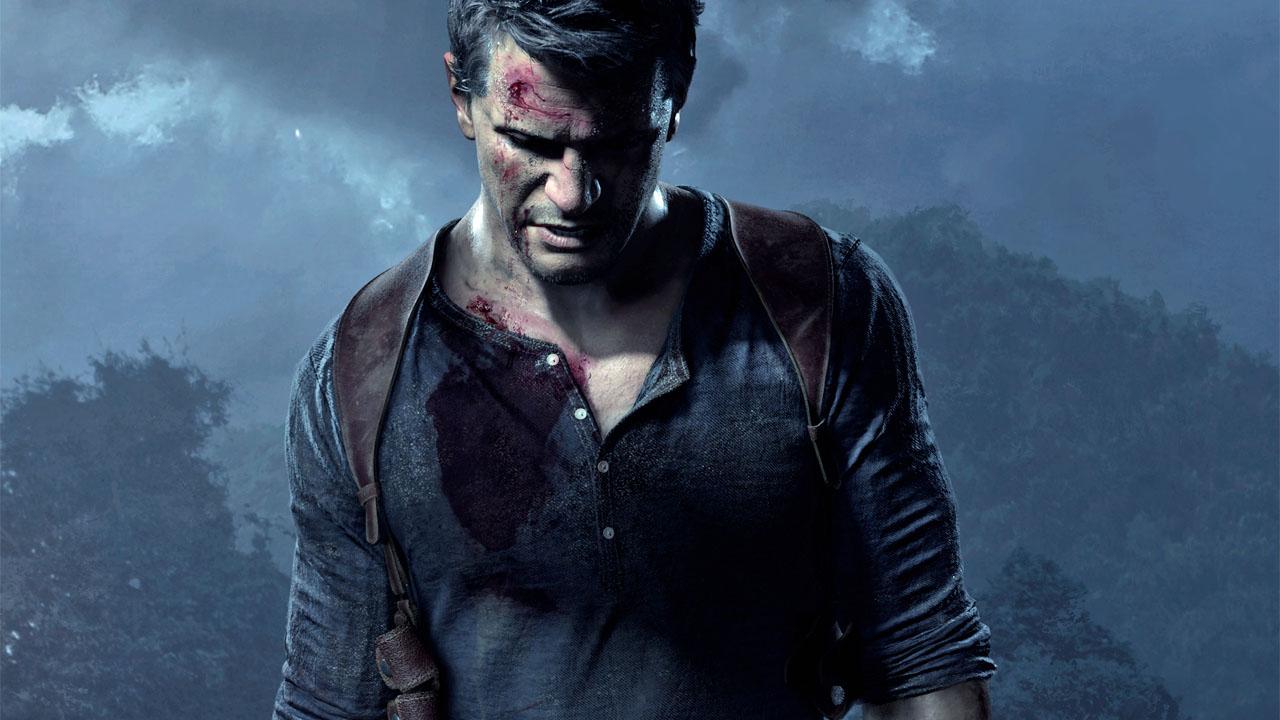 The smiling mass murderer is back! Uncharted 4: A Thief’s End will launch on March 18th, 2016.

From the official Playstation Blog..

As we all eagerly count down the days, we have news to share on all of our pre-order offerings, including two limited edition versions of the game: Uncharted 4: A Thief’s End Special Edition and Uncharted 4: A Thief’s End Libertalia Collector’s Edition. For our PlayStation Store customers, don’t worry, we’ve got something in store for you as well!

So, what comes in each package?

The Uncharted 4: A Thief’s End Special Edition contains a premium, collectible treatment plus an inside look at Naughty Dog’s development process. It includes:

If that’s not enough for you, the Uncharted 4: A Thief’s End Libertalia Collector’s Edition includes everything listed above, plus:

For those of you who prefer to own your games digitally, you’ll also be able to download the Uncharted 4 Digital Deluxe Edition from the PlayStation Store. The Digital Deluxe version will be available for pre-order on the store later this week, but here’s a look at what’s included. We’ll let you know as soon as it’s available.

The Triple Pack can also be purchased separately as an add-on. And if you already pre-ordered Uncharted 4: A Thief’s End through PlayStation Store, you can upgrade to the Digital Deluxe Edition for $20 more. And don’t forget — you can pre-order and pre-load from PlayStation Store and play the game the minute it’s released.

There’s also a Pre-Order Bonus Pack we’re adding to any pre-order of Uncharted 4: A Thief’s End (physical or digital). It includes the Uncharted: Drake’s Fortune outfit multiplayer customization, the Golden Weapon customization, and a pack of Naughty Dog Points.

Our awesome retail partners are also offering special goodies depending on which retailer you choose pre-order with.