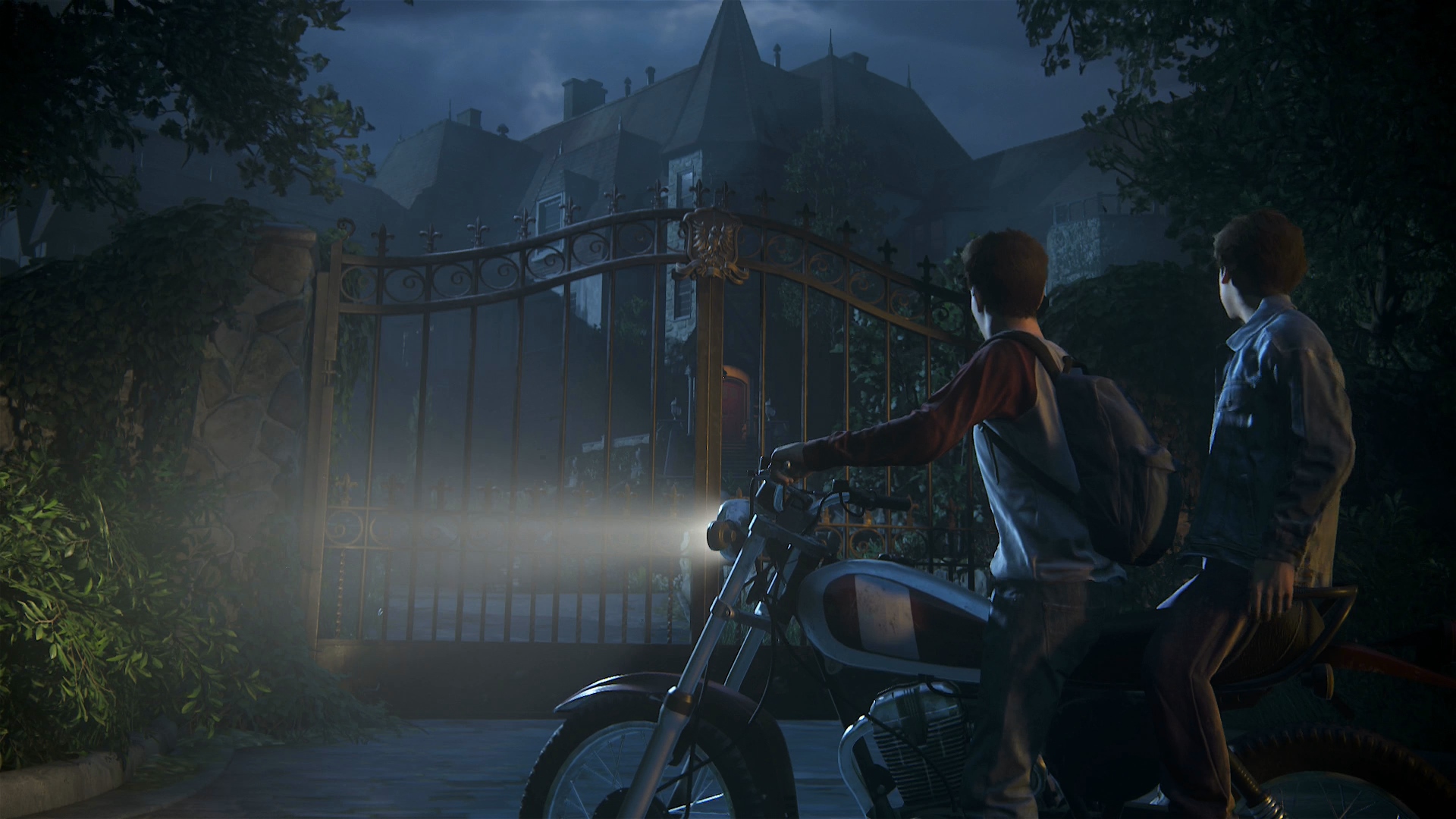 For those that know me it’s no secret that I can have some relatively strong and often contentious opinions. I am a big fan of passionate discourse and generally love the art of argument. Possibly one of my least popular opinions is in regards to the games that feature a certain treasure hunter who goes by the name of Nathan Drake. I actually bought a PS3 solely to experience Uncharted 2 and 3 (on the back of near universal praise from the entire world), and far from enjoying the games I classify them as one of the greatest disappointments of my gaming life. I then formed the opinion that Uncharted was an incredibly overrated series and was quite happy to tell people why I felt that way. Of course I’m in the minority, but I found the puzzles and endless climbing to be boring, the third-person cover-based shooting (which unbeknownst to me prior to playing the series actually comprises the majority of those games) to be shoddy at best, the tonal disconnect to be awe-inspiringly jarring and Nathan Drake to be the most unlikeable flog in any game… ever.

The most important thing when having an opinion is to be able to defend it with insights gained from experience. It is also important to not allow opinions to become prejudice and to take any new experience on its own merit. So it was in this vein that I decided to give Uncharted 4: A Thief’s End a whirl. Although it had multiple 10/10 reviews like its predecessors, I wasn’t going to let that fool me this time around; my expectations for this game were through the floor. So it was then highly surprising when the game turned out to good. Not good actually, but great. This time around I felt much closer to all the characters and more engaged in their plight and the overarching story. There is still the same problem of too many donnybrooks against uninteresting enemies, but there’s the impression of there being far less of these boring shootouts compared to previous iterations. I still think Naughty Dog need to tighten their shooting mechanics up, because they’re still kind of terrible and the cover mechanic still feels overly sticky and unresponsive. The puzzles, while not mind-bogglingly difficult, are also much improved from the insultingly basic ones featured in Among Thieves and Drake’s Deception. There’s also a lot of climbing, but the varied environments and sense of progression make it so it doesn’t become overly tedious, and in fact facilitates enjoying the game’s impressive scope in its environments.

But by far the greatest improvement to me is just how much the storytelling has matured and I was surprised how interested in the characters I became. The majority of the game is spent exploring a strong and complex relationship between two brothers, and I was constantly impressed by how real the interactions felt. There is a very strong theme of family that runs right through Uncharted 4, which as a father, son and brother resonates very strongly with me. I finally felt like Nathan Drake was a real person and not simply an annoyingly sarcastic mass-murdering twat with perfect hair. There are quite a few genuinely poignant moments involving Drake and his brother as well as Drake’s wife Elena, and these quieter moments were by far my favourite parts of the experience. I haven’t seen writing as clever and consistent in a game since The Last of Us, and it was a sheer pleasure to experience.

A Tale of Two Brothers

For Drake’s final adventure, I feel as though Naughty Dog managed to hone the Uncharted experience and let the things that are good about the series shine. It’s as though I was finally able to overlook the shortcomings such as poor cover-based shooting and tonal disconnect which I simply couldn’t in the previous games. It’s a pity that as soon as I had warmed to Drake and his crew they were destined to leave me again, but there’s something beautiful about the fleeting nature of the quality time we spent together. I think my story highlights the importance of not letting prejudgments cloud your vision and keeping an open mind when experiencing something new. While flying in the face of popular opinion can be fun, it’s pointless and pathetic if you’re not willing to actually give something a fair go. I’m glad I played Uncharted 4 and it was certainly a redeeming experience for me.

Tomb Raider is still better though.