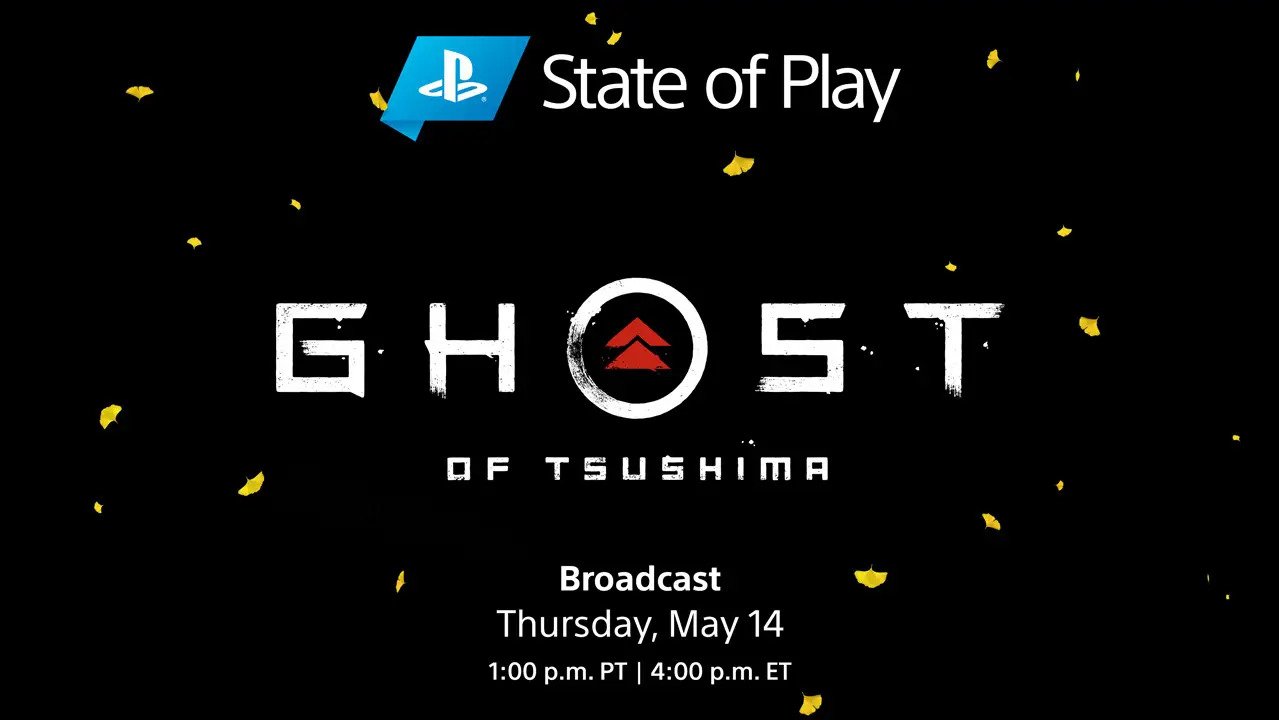 PlayStation have announced via the PlayStation Blog that a special State of Play broadcast will air later this week, airing for Australians at 6am AEST on May 15.

The episode will focus completely on Sucker Punch’s upcoming release Ghost of Tsushima, coming to PS4 on July 17. The State of Play will provide an extended look at the gameplay of Ghost of Tsushima, showing off the combat, exploration and more.

The blog post states that the current cut is roughly 18 minutes long, indicating that we will be able to feast our eyes upon a decent chunk of gameplay.

PlayStation also made it clear in the post that there will be no PlayStation 5 news or updates in the State of Play show, reaffirming that only Ghost of Tsushima will be shown.

Unlike WellPlayed contributor and Ghost of Tsushima super fan Adam Ryan, I have been far less interested in the game, however I’m hopeful that a look at how the game plays will quickly have me as hyped as I often am over PlayStation’s first-party offerings.

You can catch the State of Play at 6am AEST on May 15, with PlayStation’s Twitch and YouTube channels the best place to watch along.