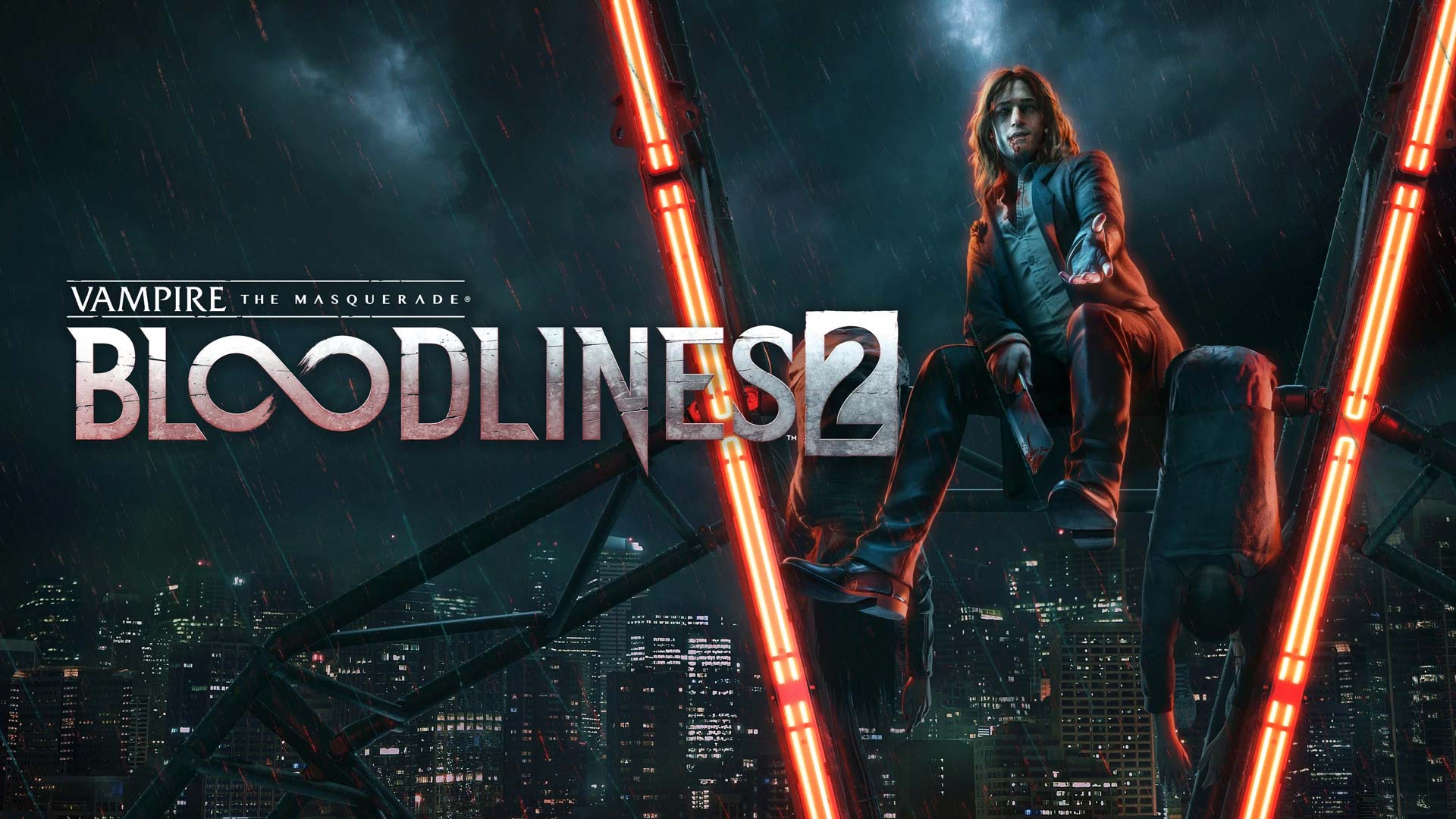 If the development of Vampire: The Masquerade – Bloodlines 2 wasn’t already in dire straits it certainly is now, with the game’s publisher Paradox Interactive announcing tonight that developer Hardsuit Labs had been relieved of its development duties and as a result the game will no longer be launching in 2021.

The statement, which you can read in the tweet below, explains that Paradox Interactive believed that a change in development and more development time was needed in order for the game to reach its ambitious goals. There is no new release date and as such the game is no longer available for pre-order. Paradox did thank Hardsuit Labs for the hard work it had done on laying the foundations for VtMBL2. The publisher announced via a report that it has begun working with another studio to finish off the game’s development.

In case you are unable to access the website, you can read the Bloodlines 2 Development Update right here. pic.twitter.com/kdTp5gpBJe

The development of Vampire: The Masquerade – Bloodlines 2 has been marred by a number of issues, including the surprise removal of lead narrative designer Brian Mitsoda and creative director Ka’ai Cluney from the project, as well as the departure of senior narrative designer Cara Ellison. Hopefully whenever we see the game again it is in much better shape.

In this article:hardsuit labs, Paradox Interactive, vampire the masquerade, Vampire: The Masquerade Bloodlines 2