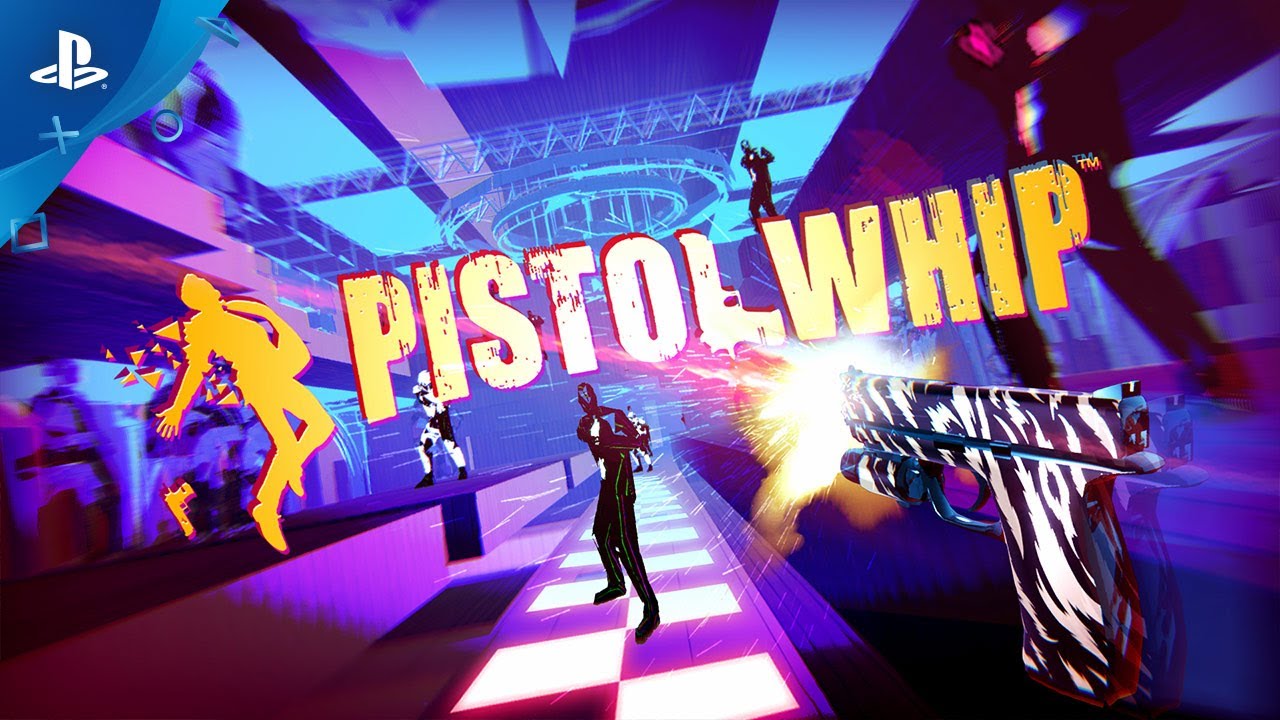 How good is the John Wick series? That’s not the greatest question seeing as though ‘excellent’ is the only answer. For the record, all of the John Wick movies are brilliant, I’m looking at you, Kieron Verbrugge. The movies have such an effortlessly cool feel to them as the titular ex-assassin moves through room after room, dispatching bad guys in all manner of inventive ways.

In November of last year (2019), developer Cloudhead Games released a ballistic VR game inspired by movies like John Wick and games like Superhot, called Pistol Whip. Mixing things up a bit, Pistol Whip blends bullet-based action with a cool rhythm mechanic that awards players extra points if they blast along with the music.

Currently available on PC and Oculus Quest, Pistol Whip has been well-received critically, sitting on an 83 on OpenCritic.

Soon a wider audience will be able to jump into the colourful carnage, as Pistol Whip is set to launch on PlayStation VR in Summer 2020. Take a look at the PSVR announcement trailer:


Have you played Pistol Whip? Will you be grabbing it when it hits PlayStation VR? Let us know.