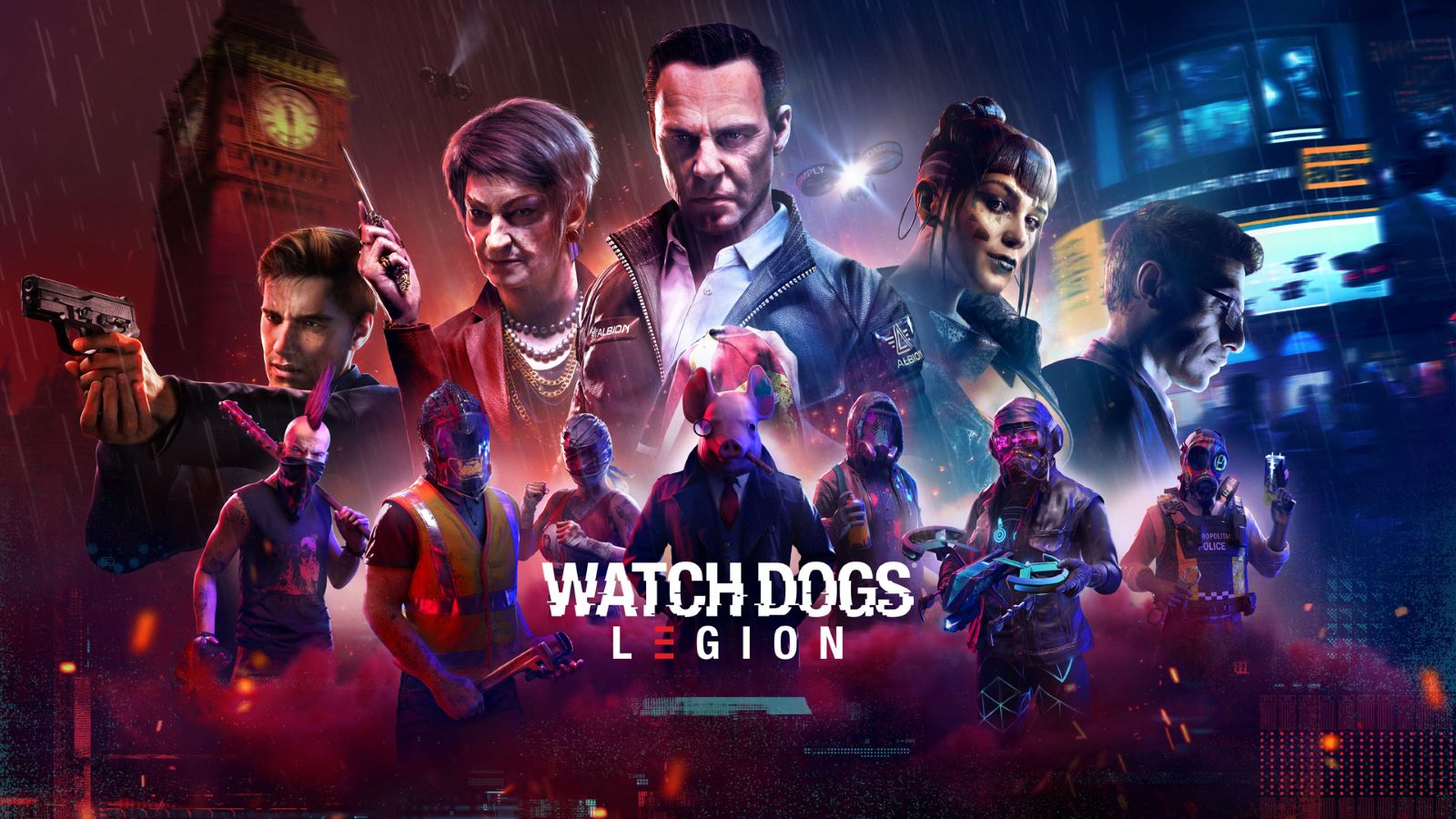 One Redditor asked what performance perks PS5 and Xbox Series X owners could expect from the game, with Thillainathan confirming that Watch Dogs Legion will run at 4K, 30fps, as well as supporting Ray Tracing on both the PS5 and Xbox Series X. Users further pressed to find out if it was possible to disable to Ray Tracing in order to get 60fps, however there was no official response.

Other interesting titbits from the interview included that Ubisoft is working on cross-play for Watch Dogs Legion’s multiplayer, microtransactions will be limited to cosmetics, and the PC version will include a permadeath option called Ironman Mode. You can check out the full Q&A breakdown here.

For more info on Watch Dogs Legion, you can check out our hands-on preview or check out the latest trailer below:

What do you make of Watch Dogs Legion’s next-gen performance benefits? Let us know in the comments or on social media.

Watch Dogs Legion will launch on October 29 on PS4, Xbox One and PC, November 10 on Xbox Series X, and November 24 on PS5.