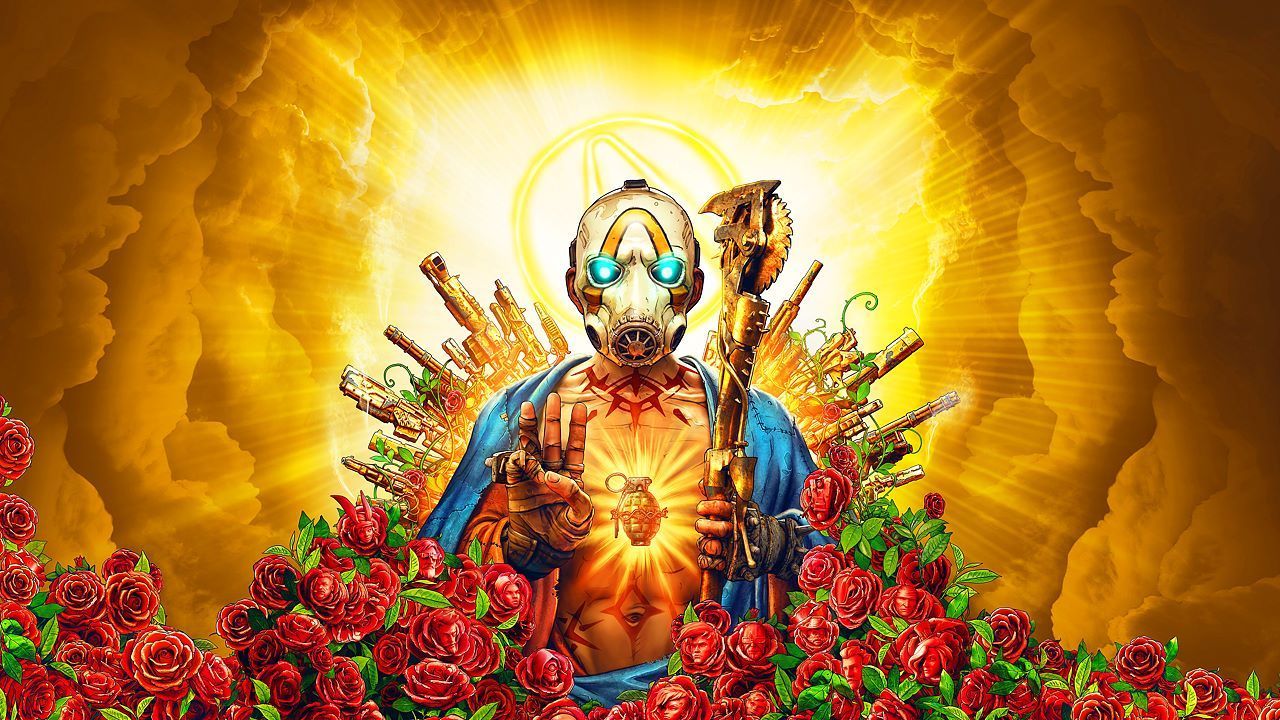 Upcoming long-time-coming threequel Borderlands 3 got its first gameplay reveal this morning; a whole hour, to be exact. You can rest easy: It’s still the same Borderlands you fell in love with a decade ago. It’s even got some new features, boosting gameplay variety and even improving the co-op experience. You can check out the full show below, or cut past it for a round-up of the more important gameplay bits:

More story content was revealed as well, but I won’t spoil that for you. Winking emoji. Borderlands 3 is still scheduled for release on September 13th for PS4, Xbone, and PC – as an Epic Store exclusive.