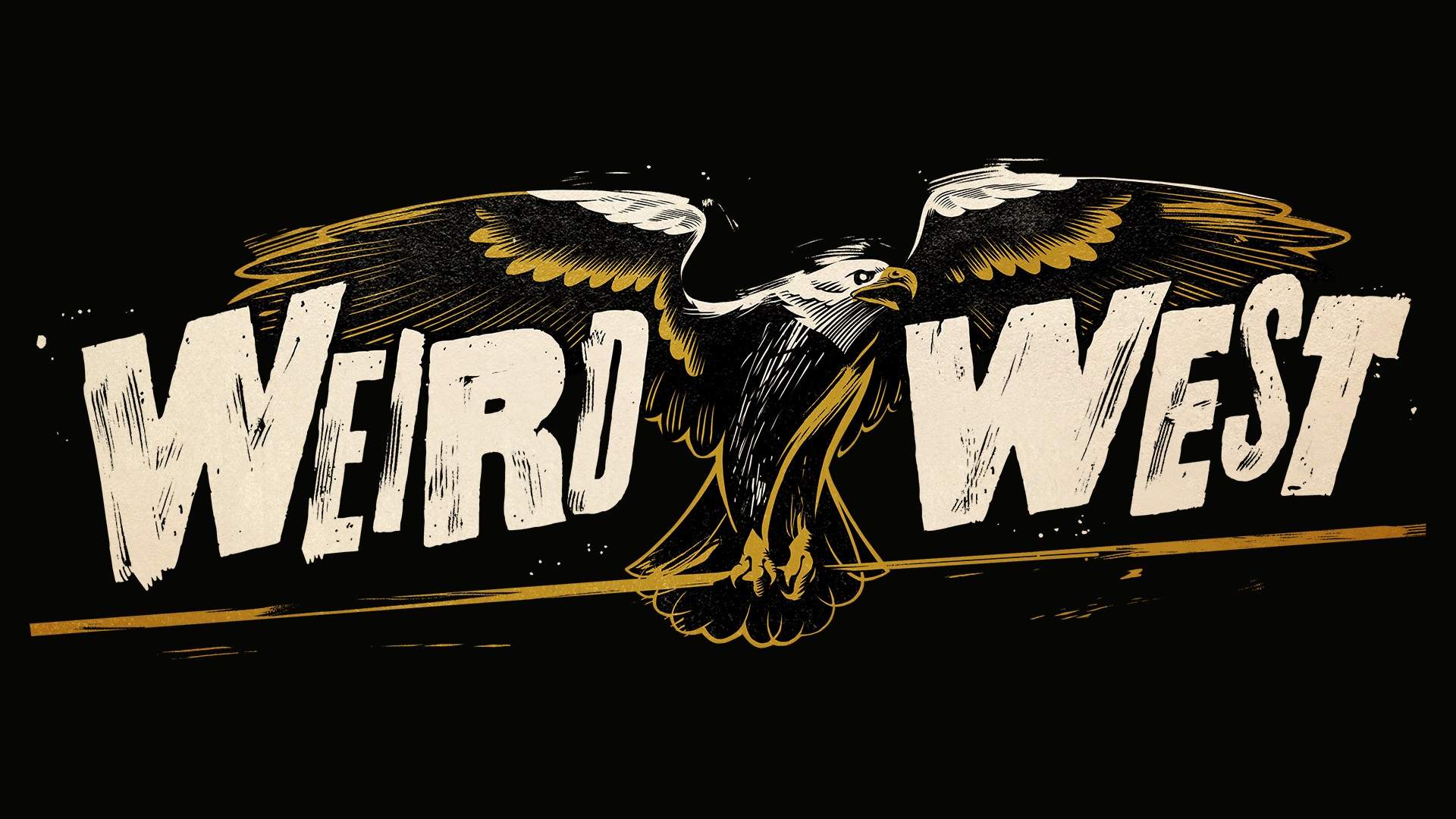 Weird West is my most challenging review yet. A game that takes players through five wildly different stories packed with choice and dilemmas, yet never undercuts the delivery of serious themes with its own pulpy setting and denizens. An isometric, real-time action-adventure game that visually looks about 15 years late to the party, with an RPG approach to dialogue, storytelling and worldbuilding. This is a romantic view of the classic Wild West that offers a dynamic and reactive world that frequently goes off script in interesting and often unintentional ways. Then there’s the combat that pulls from so many different games that is at best exciting chaos, at worst clunky and repetitive.

You play a soul that sequentially possesses five loosely connected characters in service of a mysterious and apocalyptic overarching plot. As the title suggests, Weird West is a fictional, dark fantasy take on a Wild West mythology we’re all familiar with. A world conceptually jigsawed together in such a way that the first character’s story plays out as a trope-laden revenge Western a la Unforgiven, but is soon superseded by a rotating cast of pigmen, witches and werewolves.

What does the pork say?

Up to two companions can join your posse at any time, but do not expect any wonders from the AI. In towns and throughout a character’s story, there will be opportunities to hire mercenaries, allow side characters to tag along, or enlist previously possessed main characters (if still alive). Beware that these characters don’t have an enthusiastic sense of self-preservation and any important characters along for the ride are susceptible to permadeath. With so many delightfully volatile systems at play during combat and exploration, expect that they will die if you’re not loading them up with precious bandages or manually healing them yourself.

An extensive array of dynamic systems work beneath the surface of Wild West to give it a sense of immersion and reaction. In a later story where I had possessed a Native American character, I had banded together with the two leading characters I had assumed prior. In what was the final act for my character’s pursuit of a Wiindigo (a monstrous spirit that turns the hearts of the greedy), we found ourselves having to compete in a fighting pit. After the smoke had cleared, we were about to progress the story. Then, the weather suddenly changed, and a tornado ripped through the arena. It tossed a barrel of oil across the pit, crashing into a lit brazier and erupting. A bison was lifted into the twirling firestorm, along with one of my poor main characters and the pit organisers. This all ended with poison, oil, and fire being whipped about only to combust and explode elsewhere. This killed almost everyone, including the first character I began the game with. As wild and exciting as emergent stories like this are, and as sobering as it is to personally witness the changed state of the world as you play (like the nearby graveyard being populated with each individual dead NPC), the narrative doesn’t always know how to take these events into account, and may instead just hang the consequences on you in the form of deducted reputation points, bounties or vendettas.

Vendettas are one such dynamic system that can arise when you leave a family or gang member alive after killing one of their own. A cool idea for a reactive system that’s functional if clumsy. If I enter an area with stealth, anyone with a vendetta will make a beeline for my location upon entering the area. While a welcome wrinkle as the game sets into a fetch-quest routine in the second half, it seems a shame these encounters only end in bloodshed.

Reputation and character attitudes will mould how you approach this harsh world. I barely ever had enough ammunition, healing items, or money. This meant that I would have to flirt with the favourite illegal activity of any immersive western RPG – burglary. If I found a character I didn’t particularly like, I would wait until nightfall and climb through their window (or down their chimney) while they slept, taking all their phat loot and leaving them dust mites for breakfast. During the day, this could result in trespassing offences or violence.

Bogging down proceedings is the combat, particularly the AI and the controls. My second character was a cursed, sentient pigman capable of spewing poison around him. Problem is, ally AI is brainless and my expensive mercenaries permanently die from just sitting in my poison chunder. When enemies (rarely) get alerted to gunfire in the next room, there’s a chance they plug each other up in a doorway or try to unsuccessfully bust through a wall in trying to make a beeline to your position. Worse is when I would save an NPC who had been taken hostage. After killing their captor, the innocent victim pulled a shotgun on me for murder, which resulted in a bounty on my head for the required self-defence.

Watching after your own hide is tough in combat due to a cover system that barely functions and allows only one bullet to be fired before ducking into cover. It’s too slow to be effective when you’ve got a pack of gun-toting cultists bearing down on your position. Even if your allies recklessly march headfirst into the thick of things, this option isn’t open to you unless you’re keen to meet your maker.

Throwable weapons are nigh useless once combat has begun. Adjusting their range requires holding the R1 button on PS4/5, for both shortening and extending range. This works horribly, as the small explosive radius will hardly ever line up with both you and the enemy running about, and fine-tuning distance with a single button is nonsensical unless this were a paused, turn-based combat system. Nearly half of your combat inventory are throwables. Unfortunately, the likelihood is that your dynamite will land somewhere detrimental due to being unable to adjust distance with an analogue stick and combatants moving around so haphazardly.

Keeping this game from a hearty recommendation is its lack of variety. Unable to sustain a 30-hour run time, I had seen most of the gear and items the game had to offer by the time I had completed the third character’s story. The remaining two characters had four unique powers each, but otherwise approached combat similarly. All remaining abilities are tied to the five weapon types and are identical between the characters. Being able to retrieve equipment from the previous characters you’ve possessed means that you very quickly max your loadout with the best weapons and armour. Once realising that every town has the same slim variations of buildings and NPC types, the limits of the game’s dynamic systems start to become painfully taut.

The weirdness simmers before going completely bonkers in the late game

Weird West would have been a classic in a previous era. A brilliant successor to those other neo-Western gaming classics, Fallout and Wasteland. Though its characters and writing unexpectedly become its greatest draw, the novelty of its dynamic world makes for a great first impression. A lacklustre gear system that peaks mid-game and bad AI means that the combat and side missions lose steam long before the credits, but it’s worth persevering to see what state you’ve left the world in. 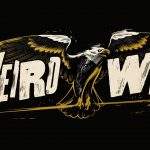 Weird West Review
The good, the bad and the otherwordly
Playing in this Western sandbox is a joy when it is rewarding your exploration and moral choices with strange outcomes and interesting characters. A lack of late-game variety brings its flaws to the fore.
The Good
Immersive world
Effective themes and writing
Emergent gameplay systems offer continual surprises
The Bad
Clunky combat
Unimaginative gear
Brainless AI
7.5
Good