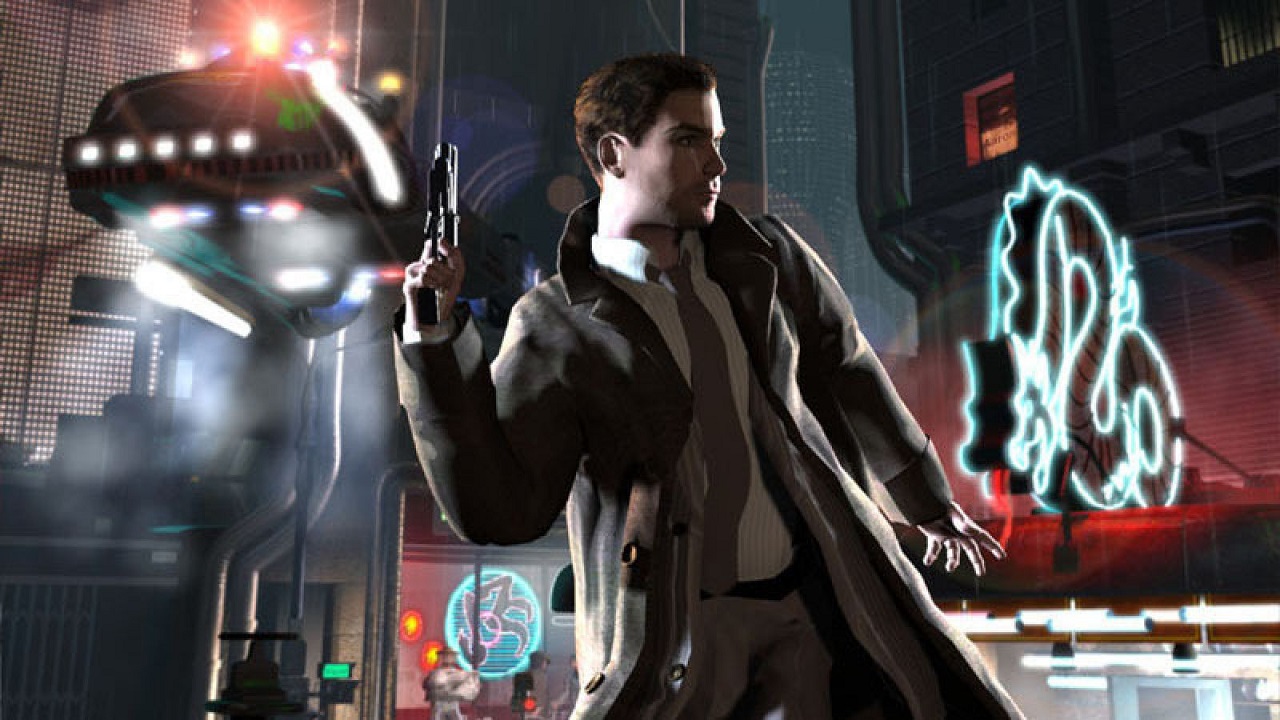 Westwood Studio’s 1997 cult classic game Blade Runner is being remastered for consoles and PC, according to a report from The Hollywood Reporter.

Blade Runner: Enhanced Edition is currently under development by Nightdive Studios, the people responsible for more remastering work than you can poke a stick at – including the upcoming System Shock remake. The remaster, said Nightdive in a news release, will feature upscaled cutscene and gameplay resolutions, customisable keybinds and mouse buttons, as well as updated animations and models. There has been no word of whether Frank Klepacki’s fantastic soundtrack will receive a mild touch up as well, although it’s easy to assume that it will.

The remaster will use reverse-engineered code and assets from the re-release of the original game that came to GOG last December after years of hard emulation yakka. Since Blade Runner’s original release in 1997, it became harder to obtain – all four discs of it – and even harder to run on modern computers. The game’s source code was unfortunately lost when Westwood was closed and merged with EA Pacific to form EA Los Angeles in 2003. However, it was made playable again by adventure game messiahs ScummVM in October of last year after eight years of work before finding its way onto GOG two months later. This version will provide the backbone of the remastering project.

Blade Runner: Enhanced Edition will launch on Xbox One, PlayStation 4, Nintendo Switch and Steam sometime this year. While no screenshots or trailers were provided by Nightdive at the time of writing, the Hollywood Reporter article does feature a logo:

Exactly how it looked in the original article, artifacting and all