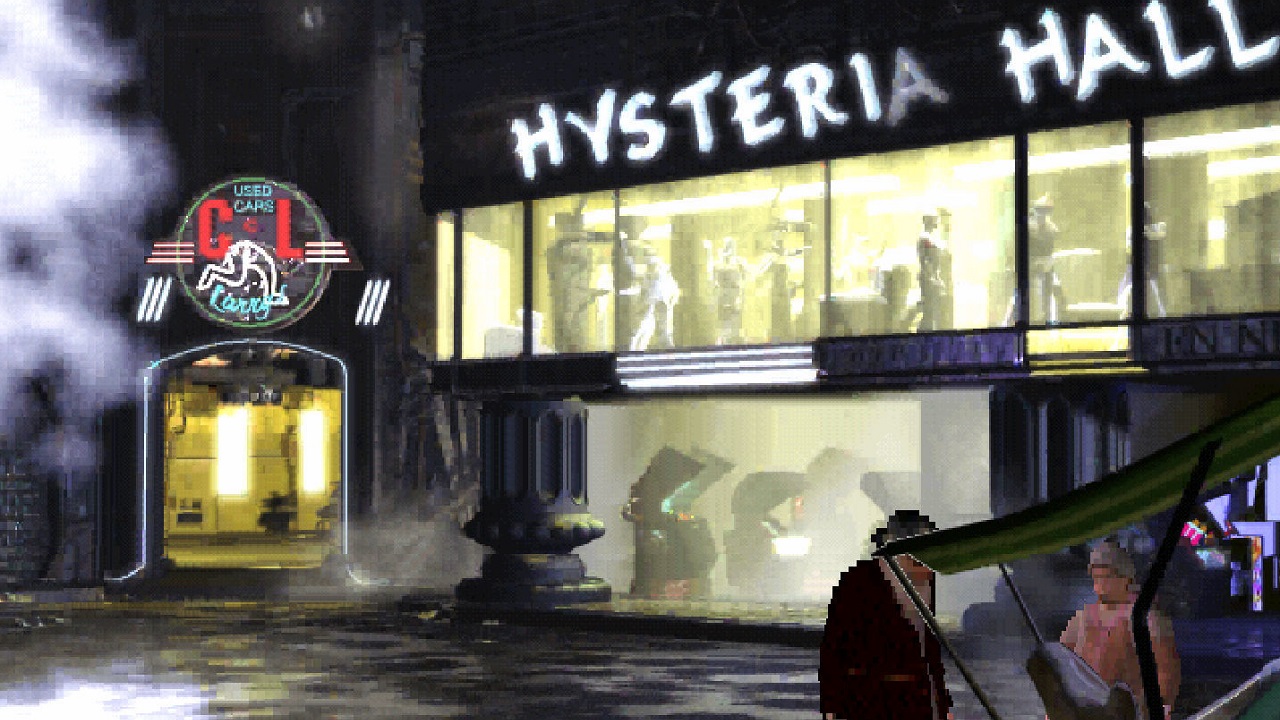 Westwood Studio’s 1997 adventure game Blade Runner is one of the developers’ best, and one of the best adventure games period. Based on the 1982 film of the same name, it boasted dripping atmosphere, dynamite and dynamic writing, and a playthrough system that randomised who were the replicants you’re looking to ‘retire’. Needless to say, it’s a cult classic that still stands up today.

But in the years since its release, the game became harder to obtain – all four discs of it – and even harder to run on modern computers. The source code was lost when Westwood was closed and merged with EA Pacific to form EA Los Angeles in 2003, but the game was made playable by adventure game messiahs ScummVM in October after eight years of work. Yet, the game remained (essentially) abandonware due to a legal rights nightmare.

Luckily for humanity as a whole, the game is now available again after 22 years off shelves! After a distribution deal with Alcon Interactive Group – a sub-division of the film studio that gave us Dude, Where’s My Car? and, less crucially, Blade Runner 2049 – the 1997 classic can be bought for a mere 15 bucks on GOG.

And, best of all, it works! How’s that for a Christmas miracle?


Blade Runner came at a turbulent time for Westwood, but it wasn’t over yet. Click here to find out just how ambitious they got in the late 1990s!