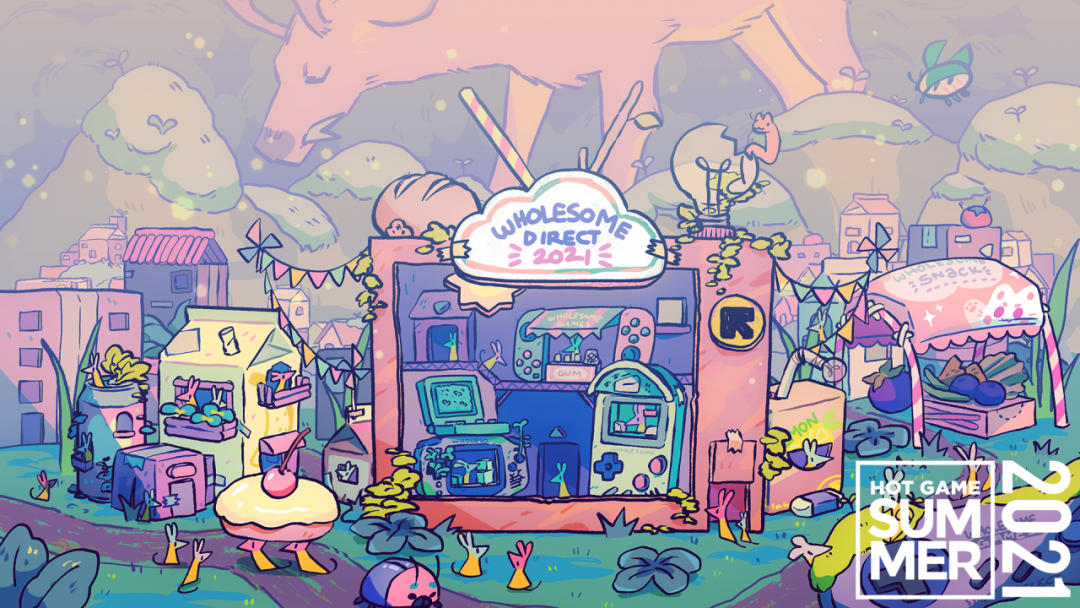 I personally love Wholesome Directs, they show off so many Indies that you may have never heard of that you instantly know you need to play, as well as just games that fill your heart with mostly joy. I’m really glad that they are presenting another one at E3 this year, here is our recap of all the Indies shown off, 75 in total!

You can rewatch the showcase here for all the trailers:

Nothing like a bumper crop of Indies! I have almost 20 new games on my wishlist from this, how about you?