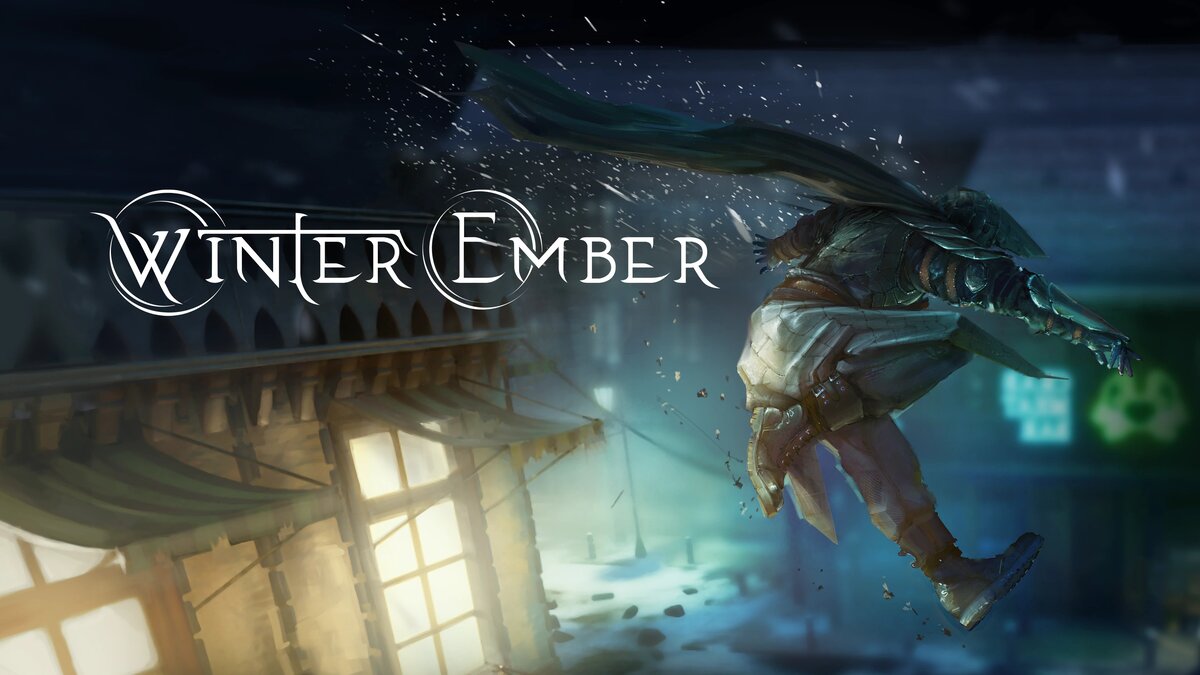 On paper, Winter Ember has all the ingredients to win me over – a Victorian-inspired setting. That’s it. The stealth-focused gameplay gets a big tick too, but nothing pulls me in faster than a bleak Victorian universe. The fact that it is made in my hometown of Melbourne, Australia, is the icing on the cake, so naturally I jumped at the chance to get an early look at the game’s latest demo, and I am glad I did because I had a blast.

While watching the game’s intro I had to double check if I was playing the right game, with the anime-style opening cinematic setting the scene in a way I hadn’t expected. The long and short of it is that you play as Arthur, and one night your family is murdered in cold blood. Arthur survives and eight years later decides to seek vengeance. Nothing ground breaking, but who doesn’t love a revenge story?

The game kicks off with Arthur making his way to the city of Anargal, and here we get our first taste of gameplay. The easiest way to describe this game is that it’s isometric Thief. The isometric camera isn’t fixed and can rotate 360 degrees, which gives the player a little more control when sneaking through the city and its buildings

Given Arthur is more the silent and deadly type, he will need to keep to the shadows and use the limited gear at his disposal to take out enemies in his path. Arthur’s main tool is his bow, with players needing to utilise various arrow types in order to progress. For example, Arthur might need to reach a balcony, so he’ll need to use a rope arrow, while another puzzle required Arthur to use an electric arrow to start the power. Arrows don’t grow on trees though, so Arthur will need to loot whatever items he can and craft arrows when needed.

Sky Machine Studios has stated that players can approach objectives several ways and one way the game does this is by giving you the option of being lethal or passive when it comes to takedowns. There’s a catch though, and this is one thing I like about the game. If you choose to take the lethal route, enemies will leave trails of blood which can alert other enemies, even if you dump their bodies where no one will find them. However, if you put them to sleep, you run the risk of them waking up while you’re still lurking around, as they don’t stay knocked out for long. It does present a moral choice, but given it was only a demo I decided to make my knife earns its keep. The only downside is that there doesn’t appear to be any consequences, at least that I could tell, for being a bloodthirsty killer.

Sometimes you will have to engage in combat, and with the swordplay being fairly basic, combat is not the game’s strongest asset. Players will simply need to parry an attack at the right time which will stun the enemy so that Arthur can chop them to pieces. One element I did like is that if Arthur takes damage he will start bleeding, and the only way to stop the bleeding is to use a bandage, which is separate from health.

From what I have played, the world and gameplay can be fairly immersive, but if there’s one knock I had it was that the voice acting was fairly average, with plenty of repeated dialogue from NPCs in the world. However, given that it didn’t really hamper my enjoyment, it’s not a deal breaker.

It may have only been a taste, but Winter Ember’s stealth gameplay and Victorian world has left me excited for the game’s full release later this year.