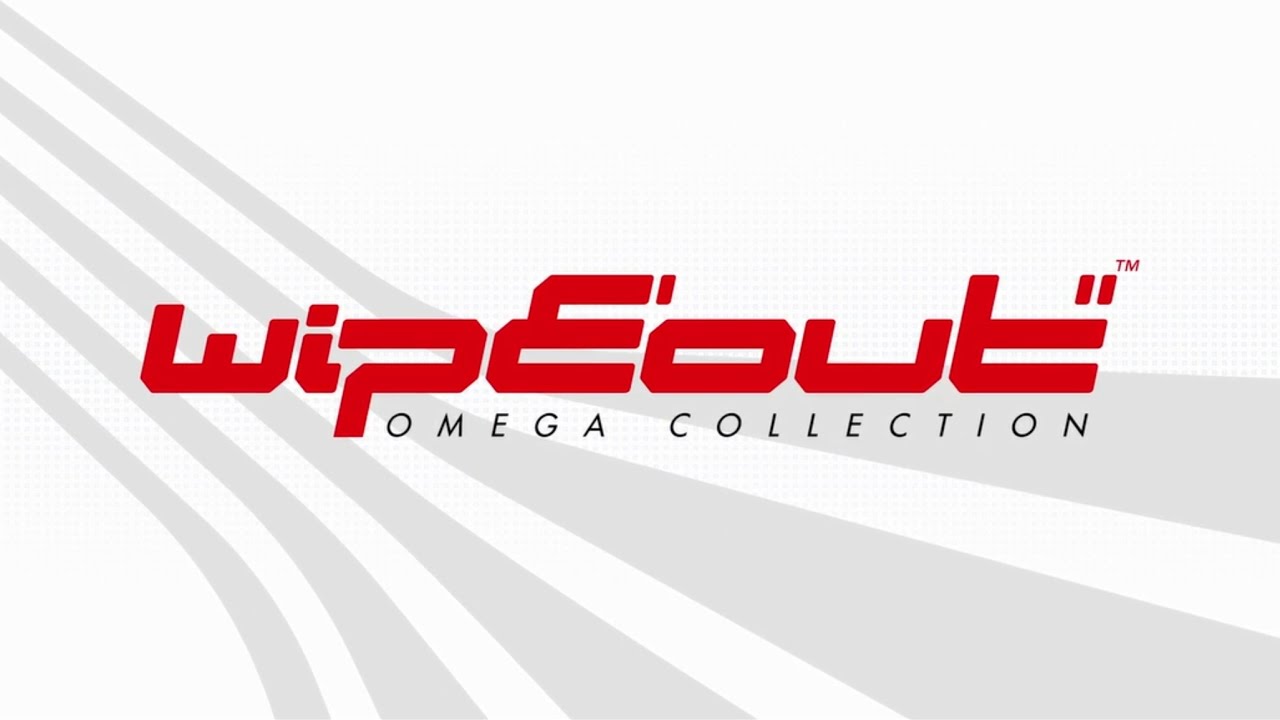 Sony Interactive Entertainment Australia has announced the WipEout Omega Collection is coming to PlayStation 4 on 7 June 2017.

The iconic Anti Gravity Racing League title returns, featuring remastered tracks and ships from WipEout HD, Fury and 2048 together for the first time, at 1080P on PS4 and dynamic 4K on PS4 Pro. The title supports split screen local multiplayer, or online races for up to eight Anti Gravity Racing league pilots. Race in tournaments, single races, time trial or in the famous zone mode.

The WipEout Omega Collection will also feature a career mode as well as a racebox mode, which lets you tweak and customise your own races.

In addition to remastering all of the sound effects so WipEout sounds better than ever before, the WipEout Omega Collection also includes 28 licensed music tracks from famous music artists. Pilot your favourite ships to killer tunes from Swedish House Mafia, Chemical Brothers and The Prodigy.

WipEout Omega Collection will be available at retail for AUD $54.95 RRP. Starting today, you will be able to pre-order from the PlayStation Store and receive an exclusive dynamic theme for your PS4.

In this article:collection, omega, Sony, Wipeout