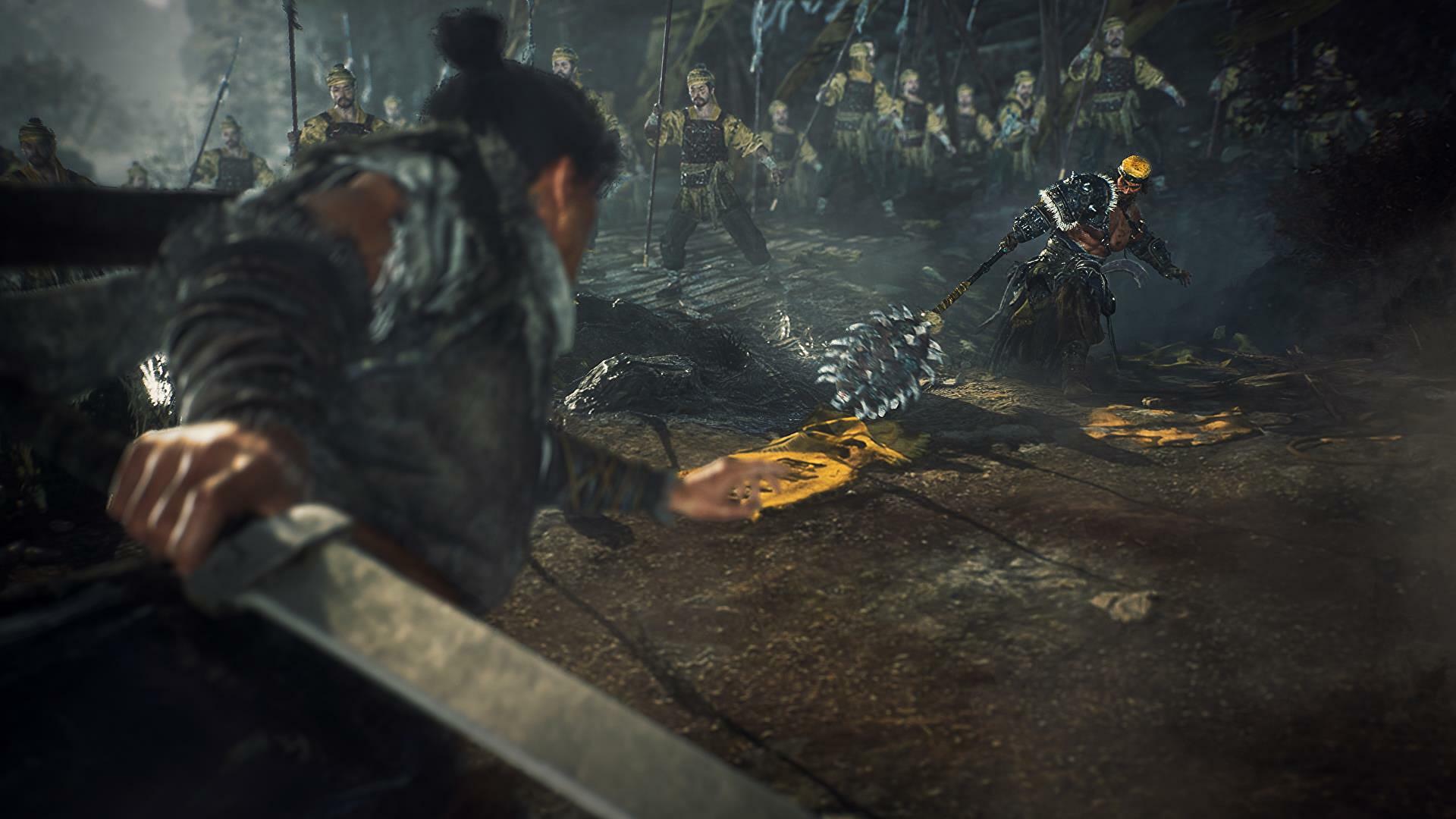 Wo Long: Fallen Dynasty, the next game being developed by Team Ninja who developed the Nioh series, has been pretty quiet since its reveal back in June as a part of the Xbox & Bethesda Games Showcase. Well, it seems that we may get the opportunity to try it out for ourselves sometime soon. Revelaed via the Koei Tecmo Europe Twitter, a playable demo for the game would be available in the “near future.” How long the wait will be is unknown, but what may be assumed is that this demo will function similarly to the Nioh demos, whereby they had timed availability availability, and there were multiple demos.

Wu Long: Fallen Dynasty is set to release for PlayStation and Xbox consoles, and PC in 2023.

Are you keen for a playable demo? Let us know in the comments or on our social media.

In this article:koei tecmo, Team Ninja, wo long: fallen dynasty