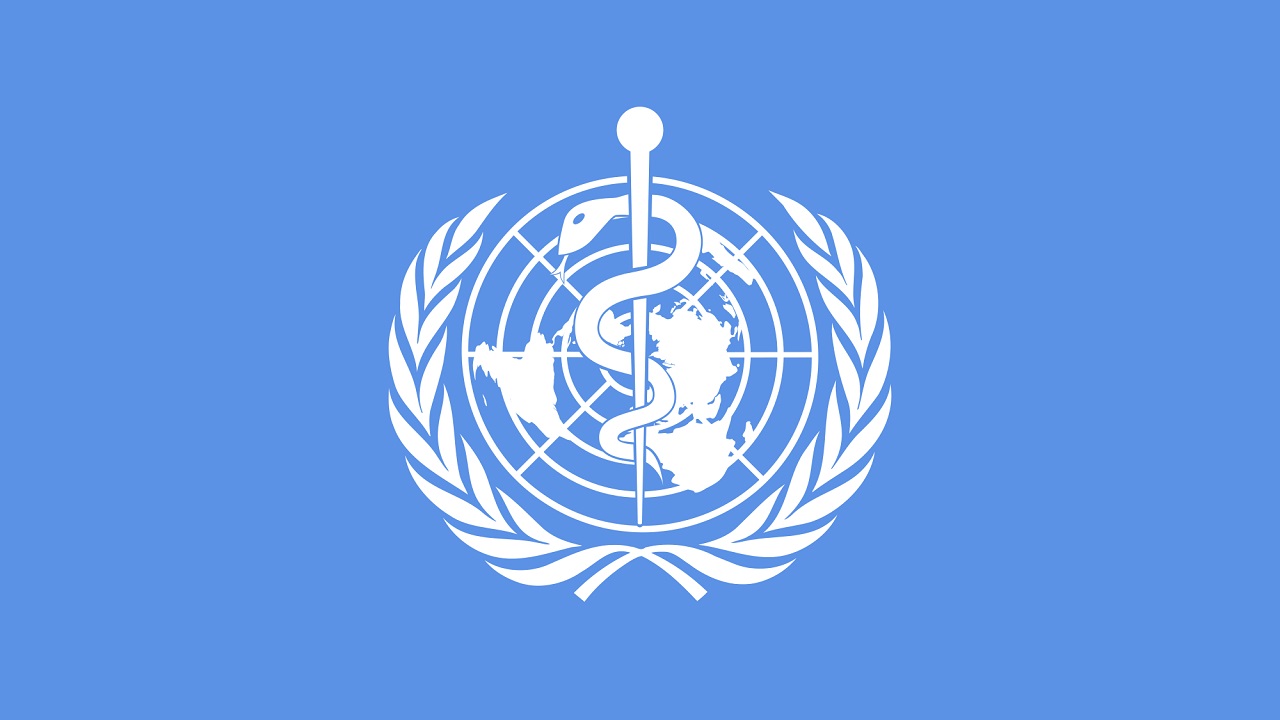 In the Star Trek episode The Game (which is also a thing you just lost), the crew of the starship Enterprise become so addicted to an alien video game that it nearly loses them control of the ship.  The game’s nefarious motives may be the realm of fiction, but it ties in closely to contemporary fears of video games. These fears were made manifest two years afterwards.

Now, in 2019, we have another watershed moment. In June of 2018, the World Health Organization proposed the addition of ‘gaming disorder’ to its list of diseases and disorders. In its 11th version of the International Statistical Classification of Diseases and Related Health Problems (known as ICD-11) released this week, it was made official. ‘Gaming disorder‘, which is very similar to ‘gambling disorder‘, is listed in ICD-11 as follows:

Gaming disorder is characterized by a pattern of persistent or recurrent gaming behaviour (‘digital gaming’ or ‘video-gaming’), which may be online (i.e., over the internet) or offline, manifested by:

The pattern of gaming behaviour may be continuous or episodic and recurrent. The gaming behaviour and other features are normally evident over a period of at least 12 months in order for a diagnosis to be assigned, although the required duration may be shortened if all diagnostic requirements are met and symptoms are severe.

Exceptions to this diagnosis which (as Polygon’s interviews with dissenting psychologists have pointed out) is much too vague to be useful, include ‘hazardous gaming‘ and bipolar disorder. This means that you cannot be diagnosed with more than one of the above under WHO guidelines. The WHO has defended this decision, stating that it ‘provides health professionals the possibility to identify this disorder, to diagnose it if it is present, and to link to the client all of the knowledge there is available about gaming disorder.’

To anybody who follows international non-state political actors, this should come as no surprise at all. The WHO tends to be socially conservative when it comes to updating what is a legitimate mental illness and what isn’t. For example, homosexuality was not declassified as a mental disorder until 1992 (the last time the ICD was updated proper) and gender-related ‘mental troubles’ following suit in ICD-11. It also refused – and still refuses – to credit Taiwanese journalists after considerable political pressure from China, leading some to accuse the WHO of political pandering such as in the Polygon article linked above. The WHO has also been accused of being all bark and no bite after its disastrous response to the Ebola crisis in Africa.

That said, to deny that video games can be addictive is ludicrous. An excellent article from Kotaku’s Cecilia D’Anastasio details just how complicated an issue it is, especially when mechanics intended to be addictive come into play. The video game industry has (obviously) defended itself against the WHO’s decision, and continues to do so. They insist that the decision is made without sufficient evidence. But remember, this is hardly done out of altruism. The industry could be hit hard by the effects of this, with South Korea’s economy alone expected to lose up to nine billion USD over the next three years; South Korea is the fourth-biggest video game market in the world.

Regardless of the outcome and its effects, it’s clear to see that we’re not going to hear the end of this any time soon.