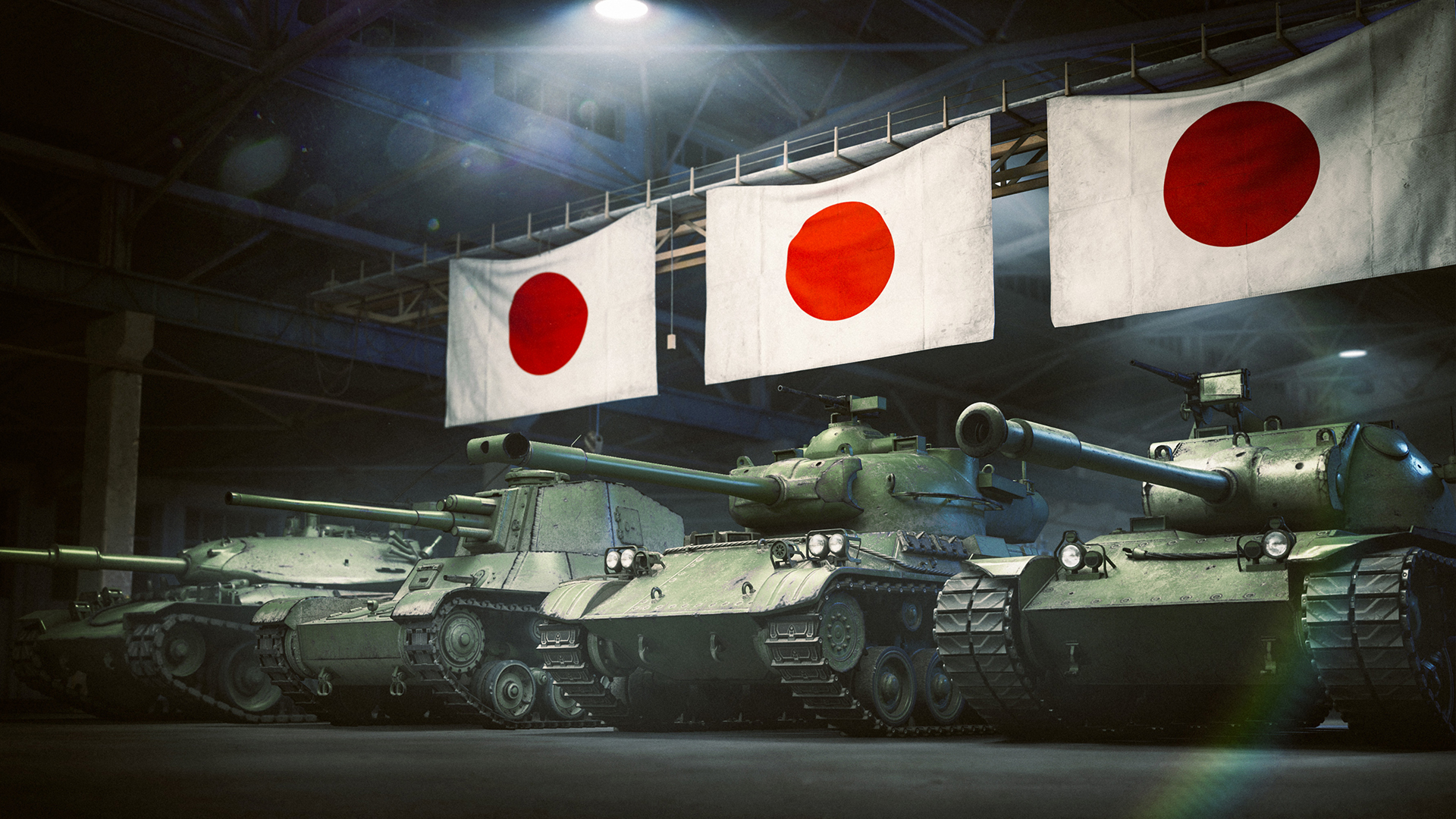 Wargaming has officially launched Imperial Steel, the latest update to World of Tanks on PlayStation®4. The Japanese line joins the game, adding 15 new tanks, including the legendary Type 3 Chi-Nu-Kai, and fortifies existing German, U.S. and Soviet lines with 16 additional vehicles. Players can use these new tanks to engage the enemy on 4 new maps: Redshire, Pacific Island, Highway and Steppes.

Players can now command 15 new Japanese armoured vehicles, renowned for their ability to navigate challenging landscapes with ease. Some of the nation’s most notable light and medium tanks are ready to roll out, like the R.Otsu, Type 95 Ha-Go, Type 98 Ke-Ni, STA-1, Type 61 and the powerful Type 3 Chi-Nu-Kai. Tankers can fully experience Imperial Steel by taking these vehicles for a spin on the stunning Asia-inspired battleground, Pacific Island.

Also hitting the front lines with the new Japanese nation are 16 U.S., German and Soviet tanks, enhancing the PlayStation®4 experience with some of the most celebrated tanks including the German Maus, the Soviet IS-4 and the US T-57. These new vehicles can be tested out on new maps Steppes, Pacific Island, Redshire and Highway, each boasting unique terrain and lots of opportunities for both attack and defense.

For more information about World of Tanks on PlayStation®4, visit: https://www.playstation.com/en-au/games/world-of-tanks-ps4/

In this article:Wargaming, world of tanks