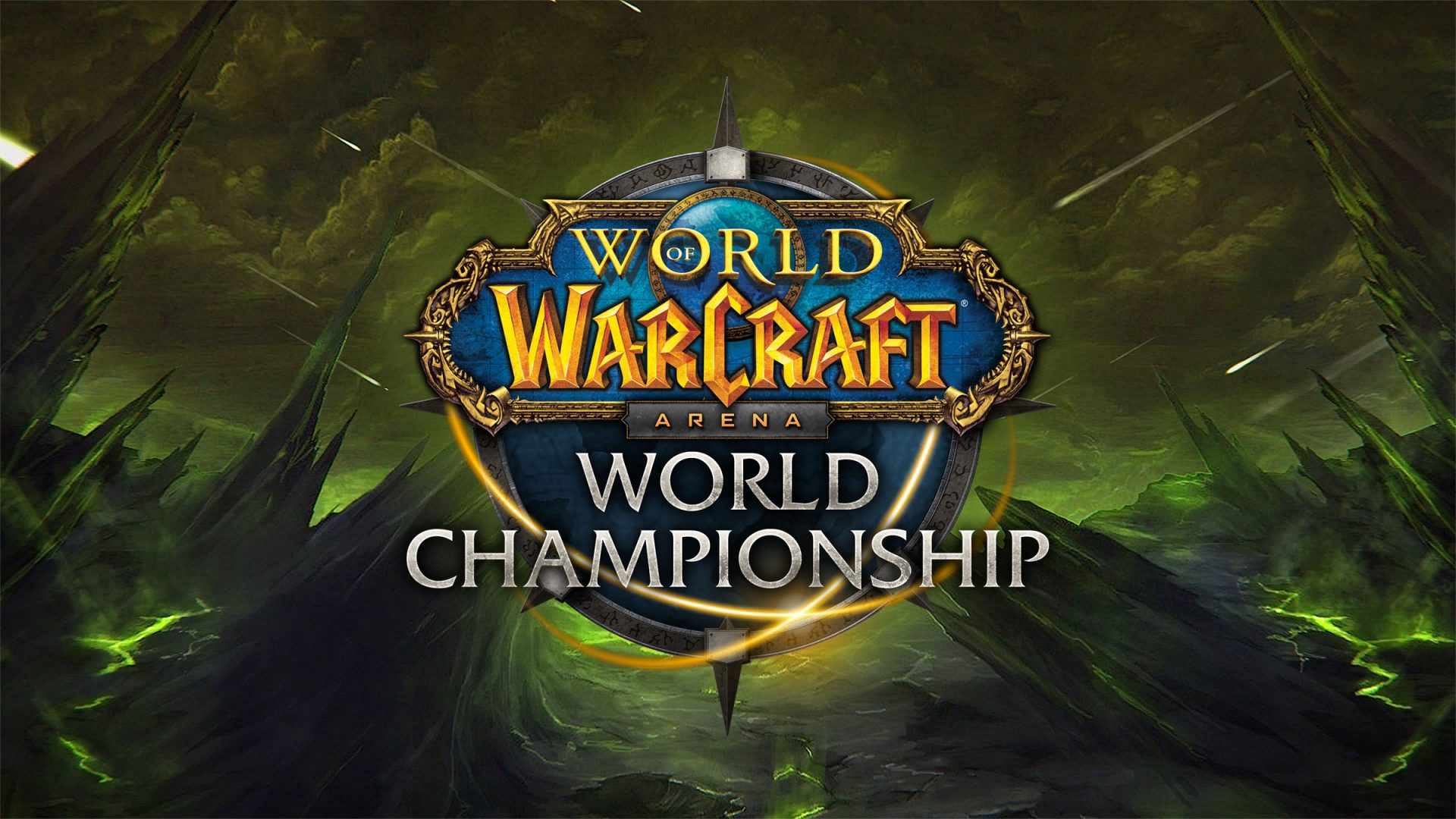 The World of Warcraft Arena World Championship Summer Season qualifier cups conclude on Twitch this weekend with the third North American Qualifier Cup. We’ve got all the information you need on where to watch this weekend—but first, some thoughts on the competition from one of this year’s contenders.

In the second North American cup of summer, Super Frogs defeated The Move in the finals after being dropped to the lower bracket by the same team. We caught up with Chanimal, the Warlock player on Super Frogs, to get his thoughts on this season and his team.

As an Affliction Warlock, you’re playing a specialization that hasn’t seen much play in the competition. What did you focus on in the finals against The Move?

Chanimal: My focus in this matchup is getting crowd control out. The matchup of Affliction Warlock versus Shadow Priest has changed a lot; Shadow Priests do a lot more damage now so landing CC (crowd control) chains is important to create pressure, force out defensive cooldowns, and ultimately secure the win.

How has it been to play against The Move, the team that has dominated the Summer Season so far?

Chanimal: The players on The Move (Absterge, Pikaboo, Wizk, and Jellybeans) are all really good . . . they’re all top tier players at their class. They’re hard to fight, especially so as they’re playing a solid comp—RPS (Rogue, Priest, Shaman)—which has them all on the main classes they’ve played for years. Jellybeans didn’t play this past tournament, but he’s really good as well and adds versatility to the roster.

Having attended many LAN competitions in the past with various rosters, how confident are you going into the Summer Finals?Chanimal: I’m confident going into LAN events always because I trust that we are all comfortable on LAN and have the experience to not let the pressure get to us.The players on Super Frogs are tournament veterans, all having played at the World Championships in the past. Chanimal was a BlizzCon 2013 champion, with Chunli placing fifth in 2017, Kubzy placing third in 2015, and Wealthyman placing third in 2015 and fifth in 2016.

If you missed the action in the second North American Cup, you can watch the VOD or catch up with a quick recap.

You can watch the third North American Cup live on Twitch Saturday, June 16 and Sunday, June 17 beginning at 10:00 a.m. PDT.

In this article:arena, blizzard, summer, twitch, world of warcraft