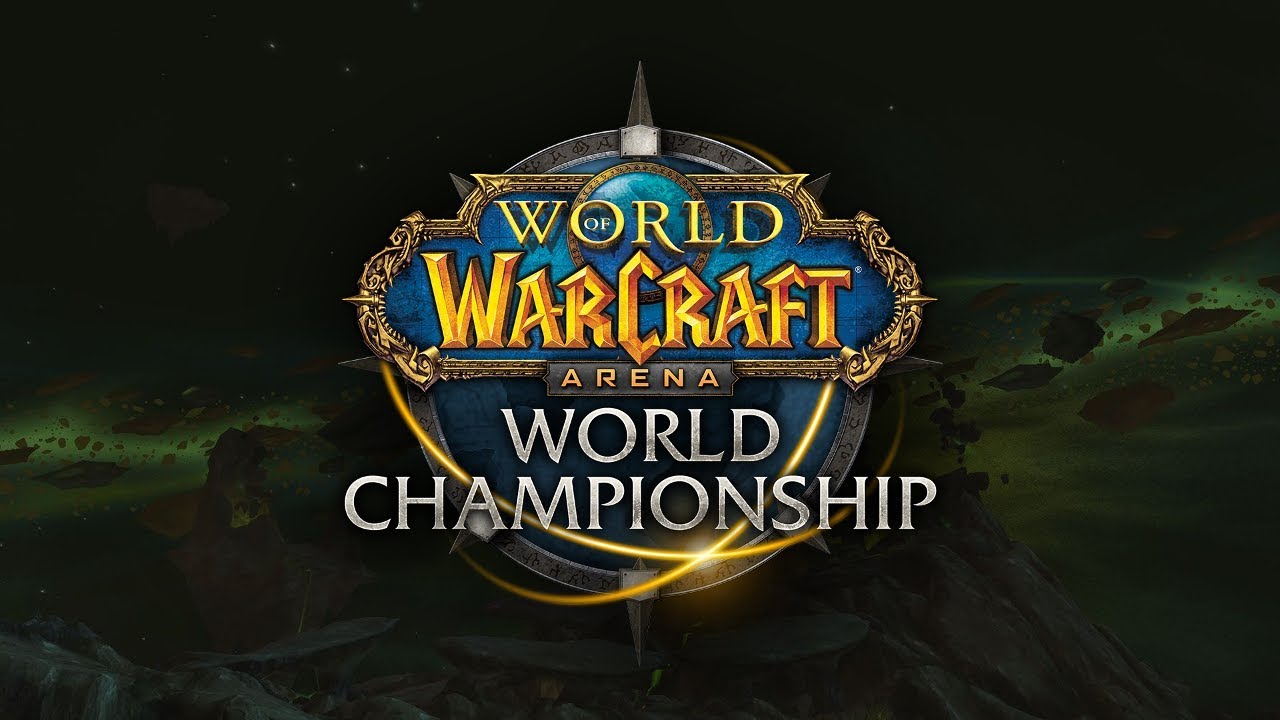 On March 31, we go live from Columbus, Ohio with the Arena World Championship Spring Finals. New for 2018, the format includes four teams each from Europe and North America in the biggest battle of Western teams outside of BlizzCon. The winner will grab a piece of the $100,000 prize pool and earn a spot at the year-end WoW Arena World Championship tournament.

Some of the underdogs at the Spring Finals are finding form at just the right time. With the Sneakier Snakes taking North America Cup #3 to sneak into the Spring Finals they will be looking to catch fire at just the right time. Running one of the most dangerous Jungle Cleaves in the world, the pressure from Sneakier Snakes has looked better and better each week. The European region has its own underdog too with Ascendant coming in as a #3 seed. Don’t be fooled by that seeding for Ascendant though; in EU Cup #3 Ascendant lost to two of the top teams in the world: Skill Capped Black and XRB; the top two seeds in Europe.

With a lethal RMP, Ascendant will be looking to match up with North America’s more direct compositions, especially if they can push the games later and get further into dampening. Sneakier Snakes should be showing a different angle, with their aggressive Jungle Cleave looking to push early and notch quick wins. The stylistic matchups will be in the spotlight on the big stage at the Spring Finals with the top North American teams, including Method Orange, playing a very aggressive fast style. On the other side, Europe has the behemoth Skill Capped Black playing an extremely smooth RMP right now with some very quick set ups. If both Sneakier Snakes and Ascendant can keep their red-hot play going into the Spring Finals anything is possible for them, even with tough matchups in round 1.

Join in on the conversation about these games here!

In this article:arena, blizzard, championship, esports, world, world of warcraft