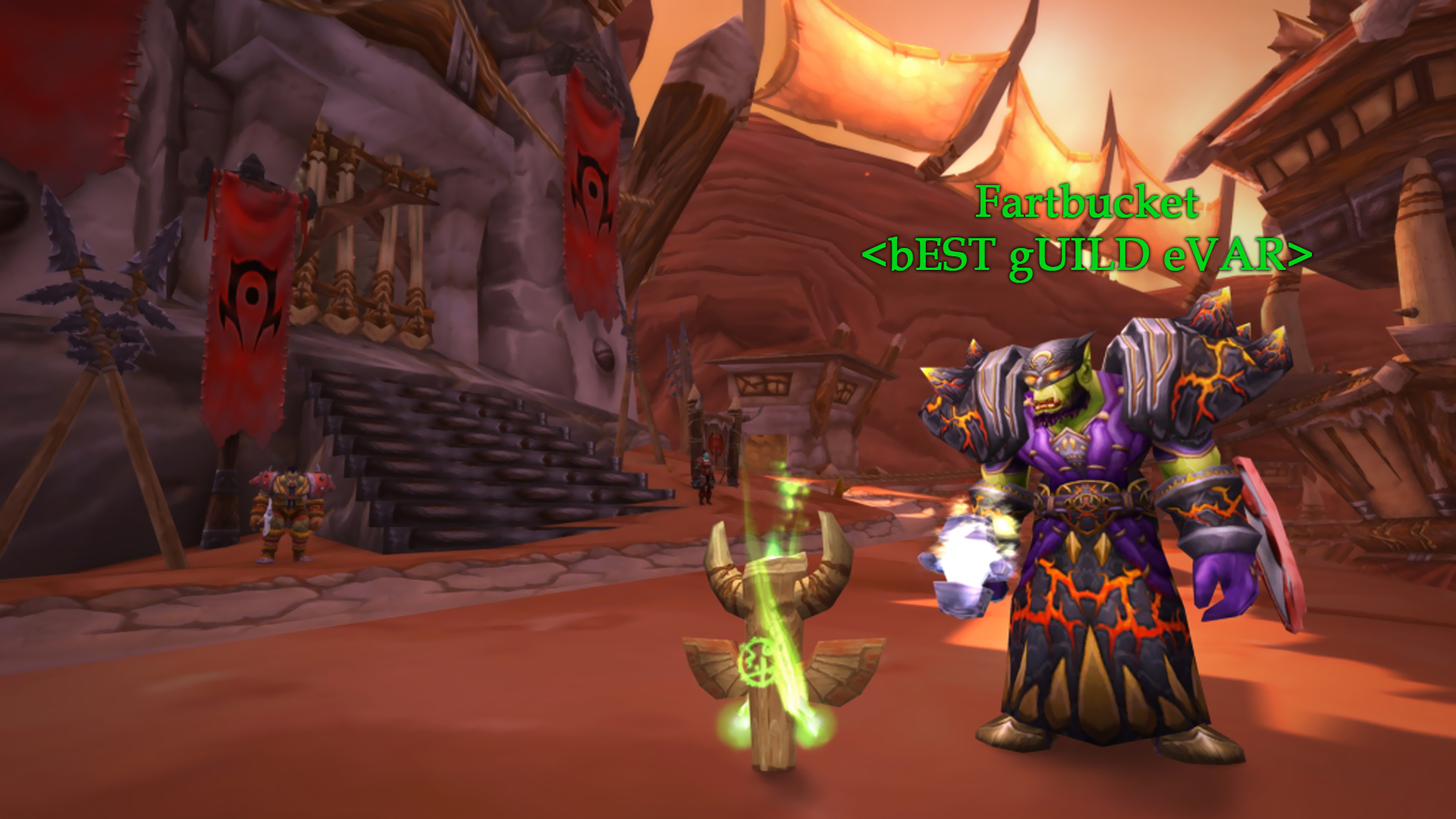 If you are itching to get some low-res boots on the ground in World of Warcraft Classic, better mark your calendar – 13 August at 8:00am AEST (10:00am NZST if you are our eastern brethren) is your first step.

The character reservation will allow people to create their desired dude (or dudette) and lock in a name before anyone else can finagle it. There are a few rules, the first of which being that you will require an active WoW subscription; I mean, that’s kind of a given.

Beyond that, you just need to keep in mind:

Blizzard has also released a statement regarding some alerts that may crop up during the process – particularly regarding when a realm might be appearing to fill up:

We will release details regarding realm names and realm types later this week so you can coordinate with your friends on where to begin your adventure. If there are high numbers of players congregating on individual realms during the name reservation/character creation process, we will post warnings about the potential for long queues on those realms, giving you time to choose alternate realms. Also please note: character creation will be limited to only one faction per realm on PvP realms.

They have also commented that your WoW Classic characters are not tied to your overall account character limit. If you are sitting on 50 characters in modern WoW (Battle for Azeroth) you can still create classic characters! As someone who has hit this limit in the past, this is a huge relief.

If you want to relive the glory days – or just want to see how things were in the past, start considering what name you want to journey to level 60 with.

World of Warcraft Classic releases worldwide on Tuesday, 27 August at 8:00am AEST (10:00am NZST).