In the lead up to every World of Wacraft expansion, there is the big pre-patch – and right now you can get a taste of that sweet, sweet Shadowlands content.

Shunting the impressive version number of WoW to 9.0.1, the table has been set for whenever the expansion is ready to release – but in the short term, there is plenty to do.

There are a ton of changes are in the Shadowlands pre-expansion patch, here is just a handful:

For a full list, there is an official set of patch notes available here: https://worldofwarcraft.com/en-gb/news/23529209/shadowlands-pre-expansion-patch-notes

For me, I am super excited about the overhaul for character customisation. Tons of added granular details are now present, so you can really nail your own personal look to really make a character feel like your own. Seriously, just LOOK at this gnomes beard: 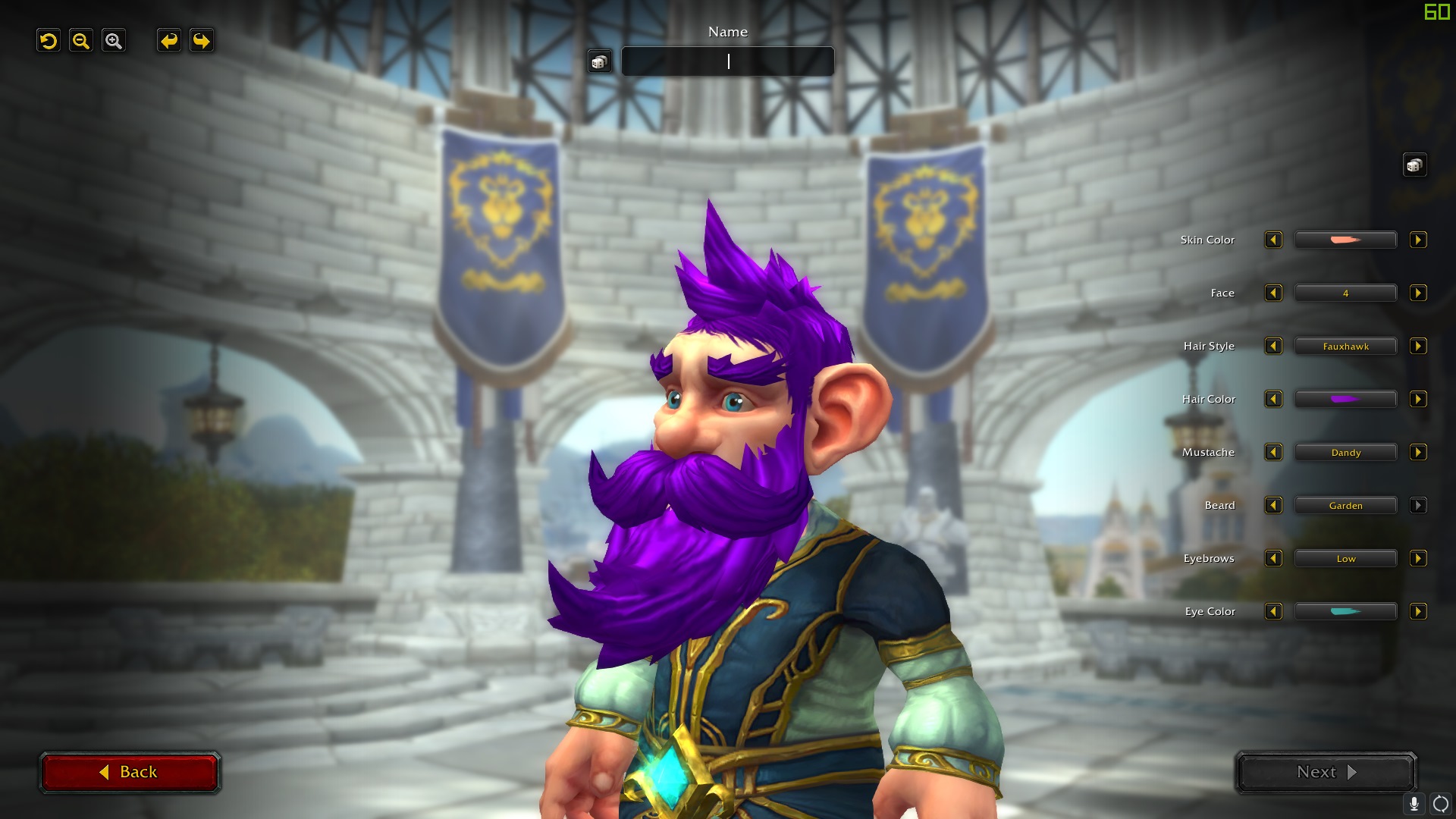 If you still aren’t convinced, Blizzard has even released a comprehensive video ‘Survival Guide’ to help you get acclimated to the future of WoW:

If you felt the retail WoW experience was a little stale, this might just be the spice you need.

World of Warcraft: Shadowlands is the eighth expansion pack for the massively multiplayer online role-playing game World of Warcraft. It is scheduled for release towards the end of 2020.