Today I depart for the front lines. At this very moment I can feel the demons scratching at the corners of my mind, desperately seeking a foothold to invade my consciousness. I pray the preparation I have taken is sufficient.

I go now, to face the Legion.

So, I resubbed to World of Warcraft.

As always seems to be the case, the last few weeks prior to a new WoW expansion always seems to be a flurry of excitement and panic, as people rush to experience whatever content they may have missed before an invisible jury deems it irrelevant forever – and those that show any interest in it are then forever mocked for being ‘behind the times’. This phase of WoW’s eternal cycle of death and rebirth (user interest-wise) also brings a particular happening that I am always a huge fan of – the reconnection with old friends.

I have played WoW since the beginning. Not in one continuous session mind you, because as with many others my interest waned and was extinguished at times based on whatever the current flavour of the month was. But throughout this decade-plus-change I have met a great many people who have been more than just dungeon buddies. Genuine friends who were engaging and interesting –  even outside of Azeroth. 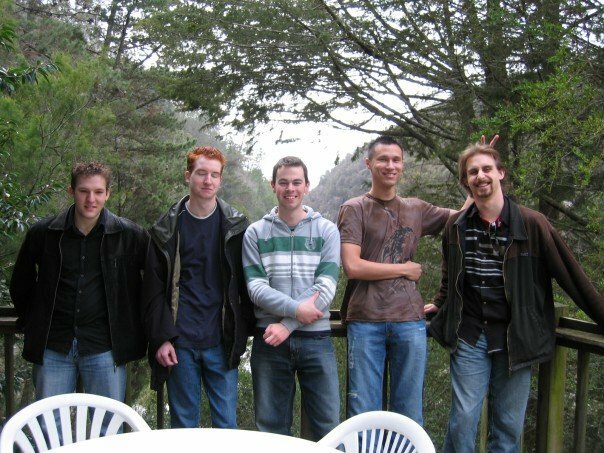 Nefarious WoW players, each and every one. Also my hair is glorious.

So when the hype train for a new WoW expansion leaves the station – I am excited for more than just new content. It is always a situation where I’ll see old names pop up in my online experience, and these people start to reach out to one another as a common interest prompts a reunion to take place. At first, a mutual excitement for the new WoW is shared – as we all reminisce on how much has changed in 10+ years of swords and spells. Then, old jokes resurface and laughter is shared by all before we all eventually just ask the one question I never tire of asking or being asked: 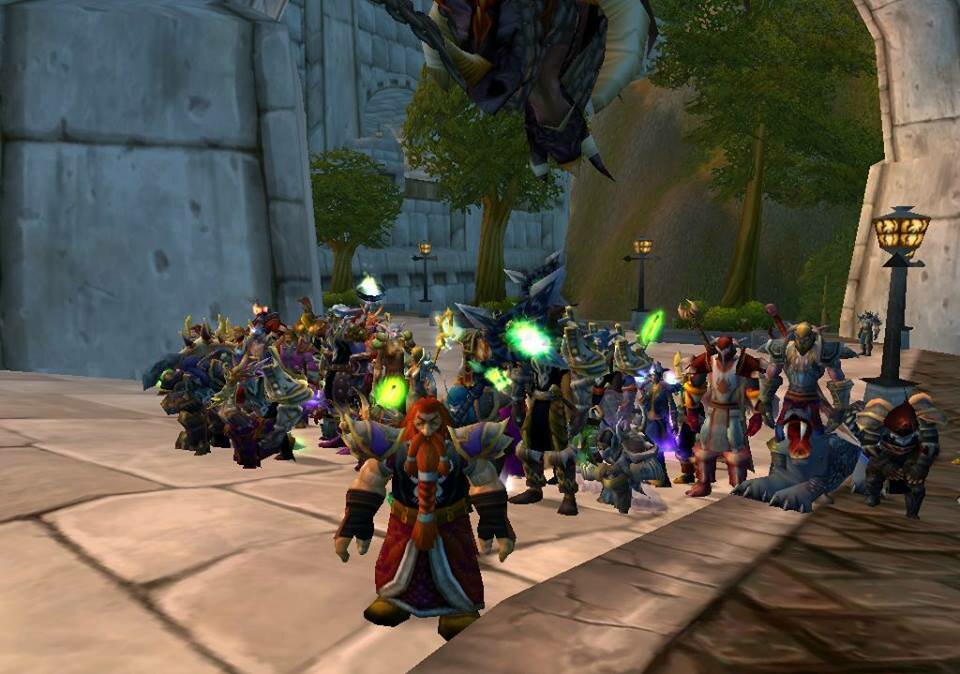 Weddings, Jobs, Relocations – A plethora of stories are shared and the bond is once again as strong as ever. It might sound cliché, but these people that you shared so many hours of your life with while dying at the hands of imaginary monsters are instantly reaffirmed as brothers and sisters in arms. You remember that time we were up to 3am fighting Huhuran because we got her to 3% before a stupid mistake wiped us? Remember the time we decided to try and let a shaman tank the Culling of Stratholme? What about that hilarious moment you realised the person who was on dispel duty didn’t even have the improved cleanse talent?

The world might not be real, but the memories are. As are the people.

And so in just a few short hours, I re-enter the World of Warcraft once more to face things I have not yet faced, with people who have been by my side for years, both in game and out.

In this article:blizzard, legion, world of warcraft 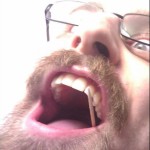