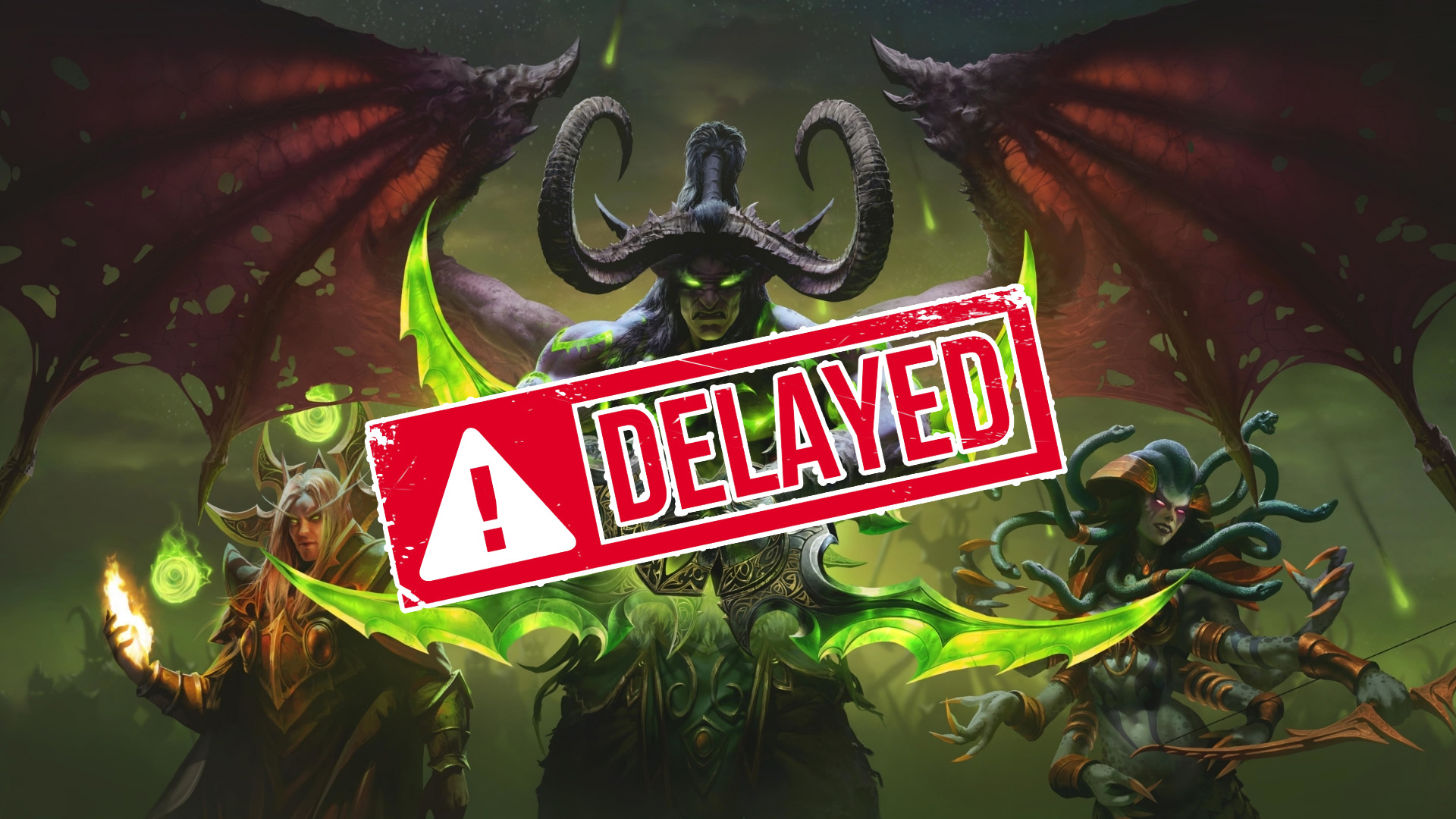 For those of us Aussies that brewed their morning coffee prior to 8am today in preparation for The Burning Crusade Pre-Patch, sad news has come in the form of a tweet:

[#WoWClassic #BurningCrusade] Current maintenance has been extended until 6:00 PM (PDT). We apologize for any disruption and hope to restore service quickly.

In Aussie terms, this means the UPDATE: While no tweet has yet announced it, there has been an update to the ETA on the WoW login screen:

That new ETA is 3pm AEST. (Now confirmed via tweet)

I am no technical expert, but I can absolutely imagine the undertaking of trying to concurrently update an environment, while also maintaining two other instances of those environments …in short, something going wrong or an unforeseen contingency rearing it’s head is hardly surprising.

For most, I can imagine the reaction is now similar to the following:

Patience is a virtue

For others, they are likely just working to make good use of the extra hours of free time.