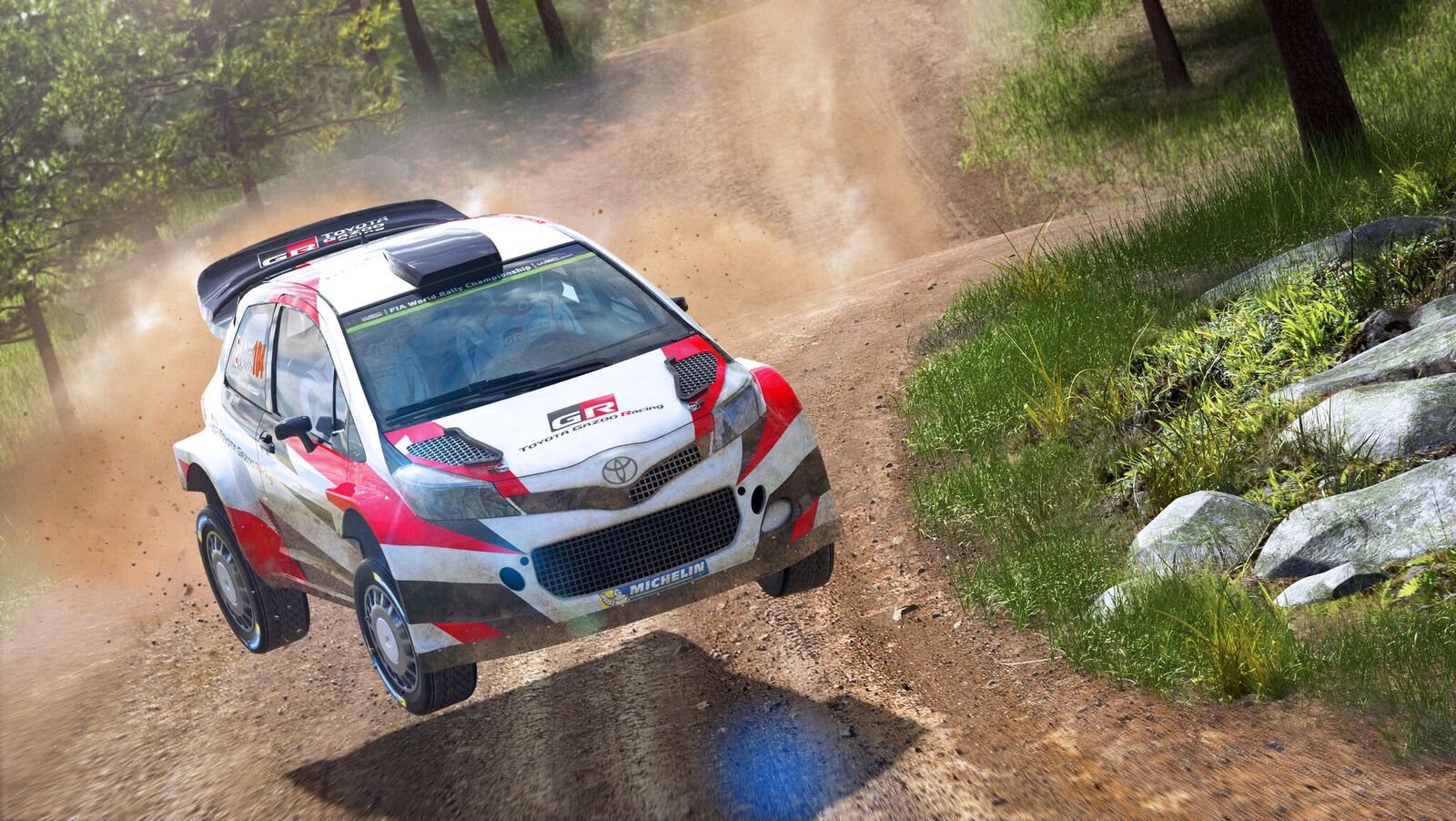 As an exclusive bonus, players who pre-order WRC 6 will receive the YARIS WRC Test car (Toyota Gazoo Racing), from the manufacturer making their triumphant return to the competition this year.