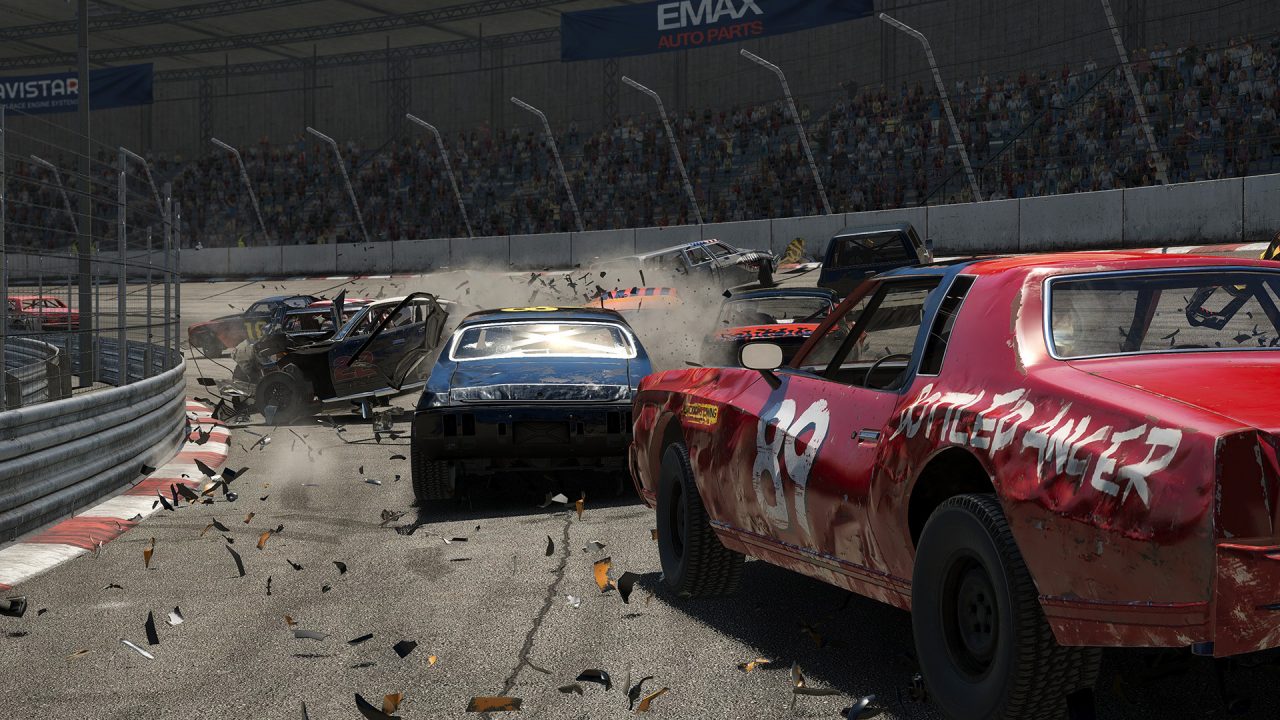 You see plenty of racing games, but it’s not too often these days that we get to jump behind the wheel of a car with the directive to smash into other vehicles. Save for the recent arcade-style Destruction AllStars, destruction derby games are hard to come by, which explains why Wreckfest was so popular (we gave it an 8). Don’t worry, if you haven’t played it yet and have moved on to some new hardware, we’ve got some good news.

Publisher THQ Nordic and Developer Bugbear Entertainment have announced that Wreckfest will be getting a PS5 version that’ll release on June 1. This version will bump up the resolution to a crisp 4K and will allow the game to run at 60fps, while also increasing the player cap in multiplayer to 24. If you already own the game on PS4, you’ll be able to upgrade your current version, but it will come at a cost of AU$15. The game is set to launch digitally and physically, with an RRP of AU$59.95.

Here are the changes coming with the PS5 version of Wreckfest:

Are you a Wreckfest fan? Will you be grabbing the game on PS5? Let us know.