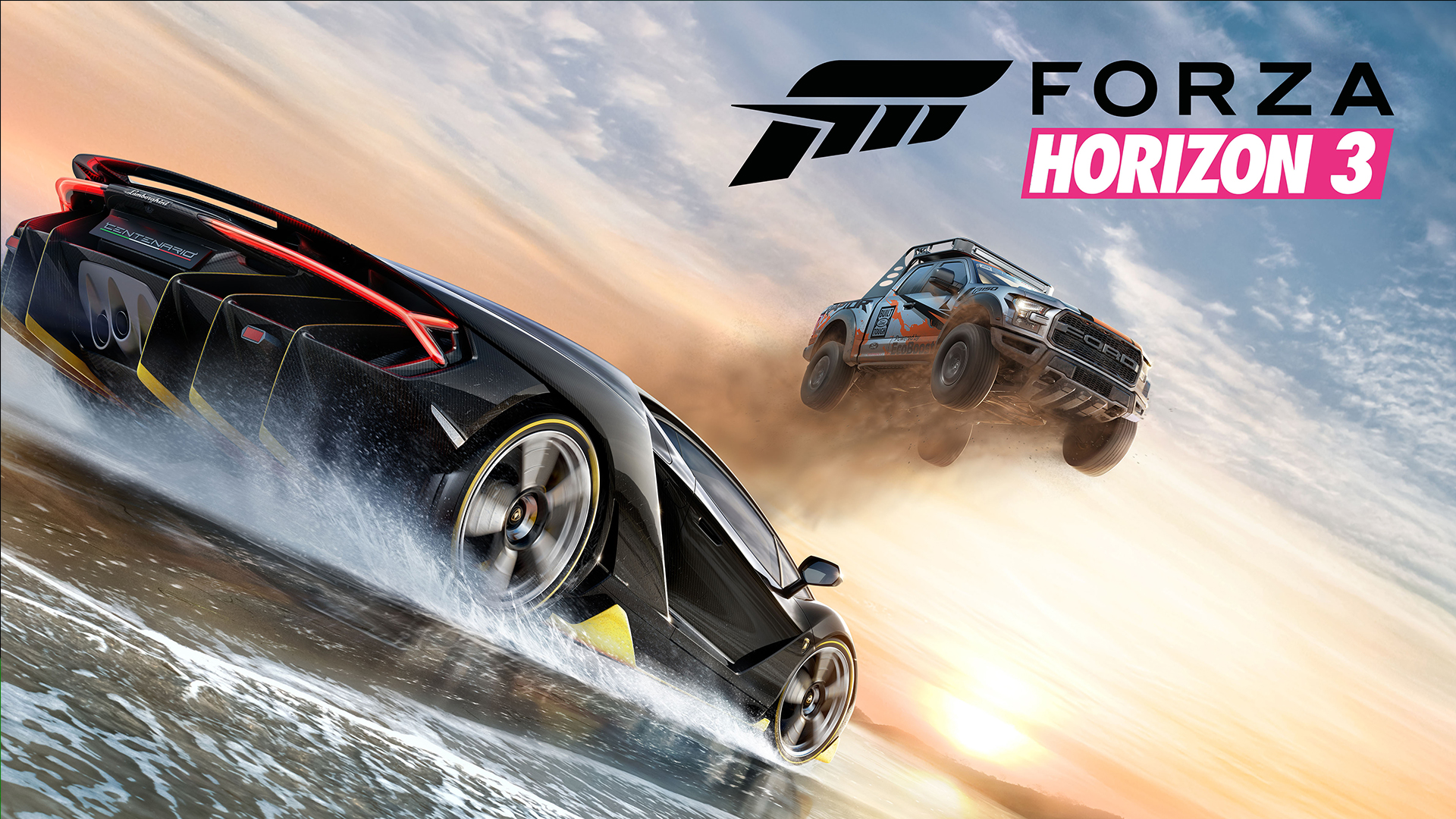 Grease monkeys got their wish this morning as Microsoft announced Forza Horizon 3. On a slightly more cooler and patriotic note; Forza Horizon 3 will be set in Australia. That’s right, finally the Land Down Under is getting some love from developers.

Forza Horizon 3 will feature four player with over 350 cars to choose from. Players won’t have to wait long to jump into the drivers seat with the game releasing on Xbox One and Windows 10 on September 27, 2016.

Watch the reveal trailer below: