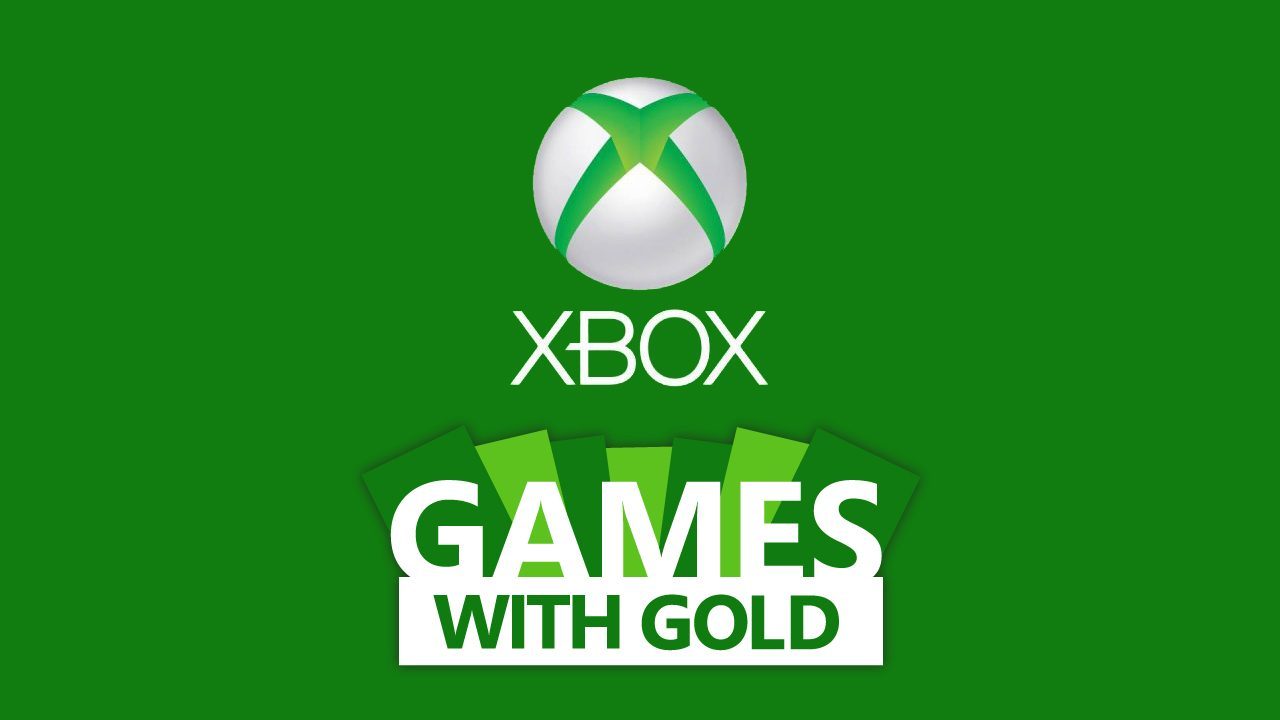 It’s reached that time again, people. Major Nelson today announced what Xbox Live Gold Subscribers would be receiving this month with the Games With Gold program. For the uninformed, Games With Gold is program run by Xbox as a means to say thank you to the people who subscribe to XBL Gold. It freely distributes two Xbox One games and two Xbox 360 games.

If you have a keen eye you would have noticed that the two Xbox 360 games are also backwards compatible with Xbox One, meaning that Xbox One users get FOUR games this March. Lords of The Fallen and Borderlands are the most notable ones there, however I am surprised that Borderlands isn’t the Game of the Year Edition meaning people may not experience the awesome expansions that game has.

Here is the release schedule:

For everything Games With Gold and more, stay tuned to Do You Even Game Bro?

In this article:borderlands, crimes and punishment, Games with Gold, Lords of the fallen, Microsoft, supreme commander 2, Xbox Live