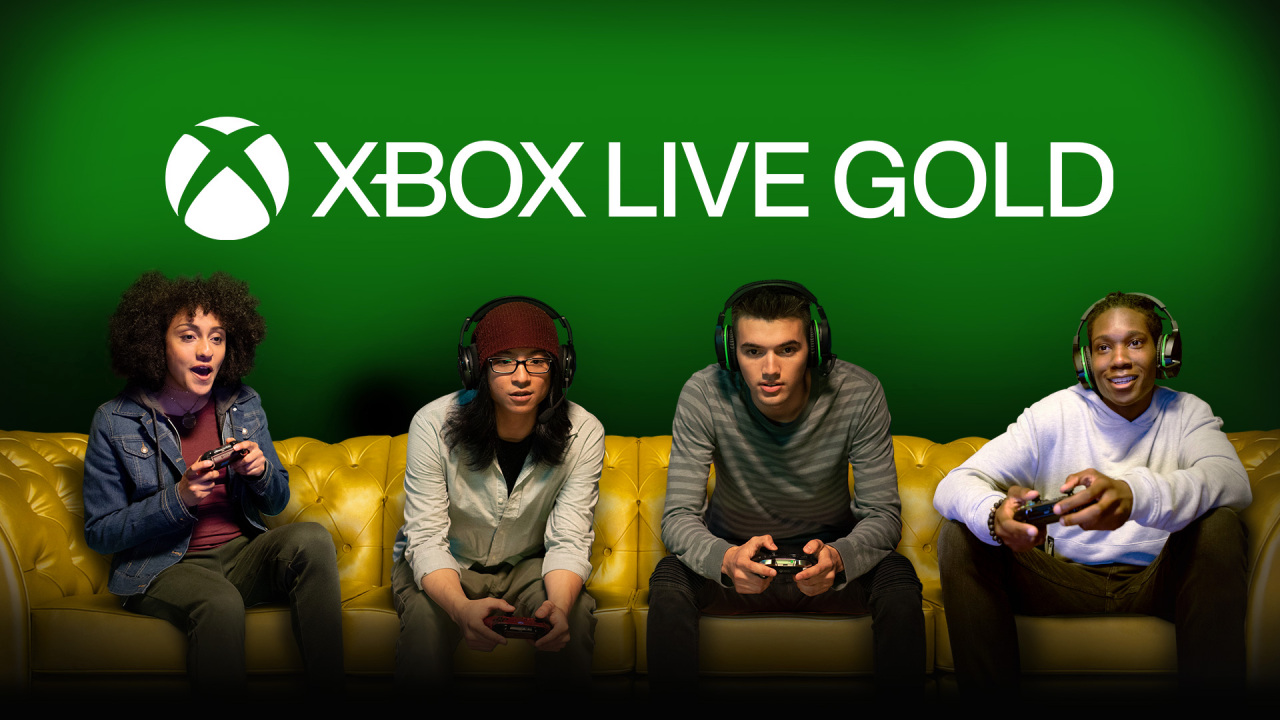 Earlier today Xbox announced that it was increasing the price of Xbox Live Gold – in some cases by up to double the previous amount. Unsurprisingly, this didn’t go down well, with practically everyone lambasting Xbox for the decision to jack up the price during a pandemic where a lot of people are struggling financially.

It seems the groundswell of disdain was heard by Phil Spencer and the decision-makers at Xbox, with the company announcing it was reversing the decision to increase the cost of Xbox Live Gold. Not only that, but the company revealed that free-to-play games eventually won’t require Xbox Live Gold to play.

Below is the update to the initial announcement (which can be found here):

We messed up today and you were right to let us know. Connecting and playing with friends is a vital part of gaming and we failed to meet the expectations of players who count on it every day. As a result, we have decided not to change Xbox Live Gold pricing.

We’re turning this moment into an opportunity to bring Xbox Live more in line with how we see the player at the center of their experience. For free-to-play games, you will no longer need an Xbox Live Gold membership to play those games on Xbox. We are working hard to deliver this change as soon as possible in the coming months.

For a company that has built up tons of goodwill among gamers for its pro-consumer approach, the initial announcement does seem very off-brand. I’m not sure how Phil and the team expected this announcement to go down, but it’s good to see the company act quickly to reverse the decision.