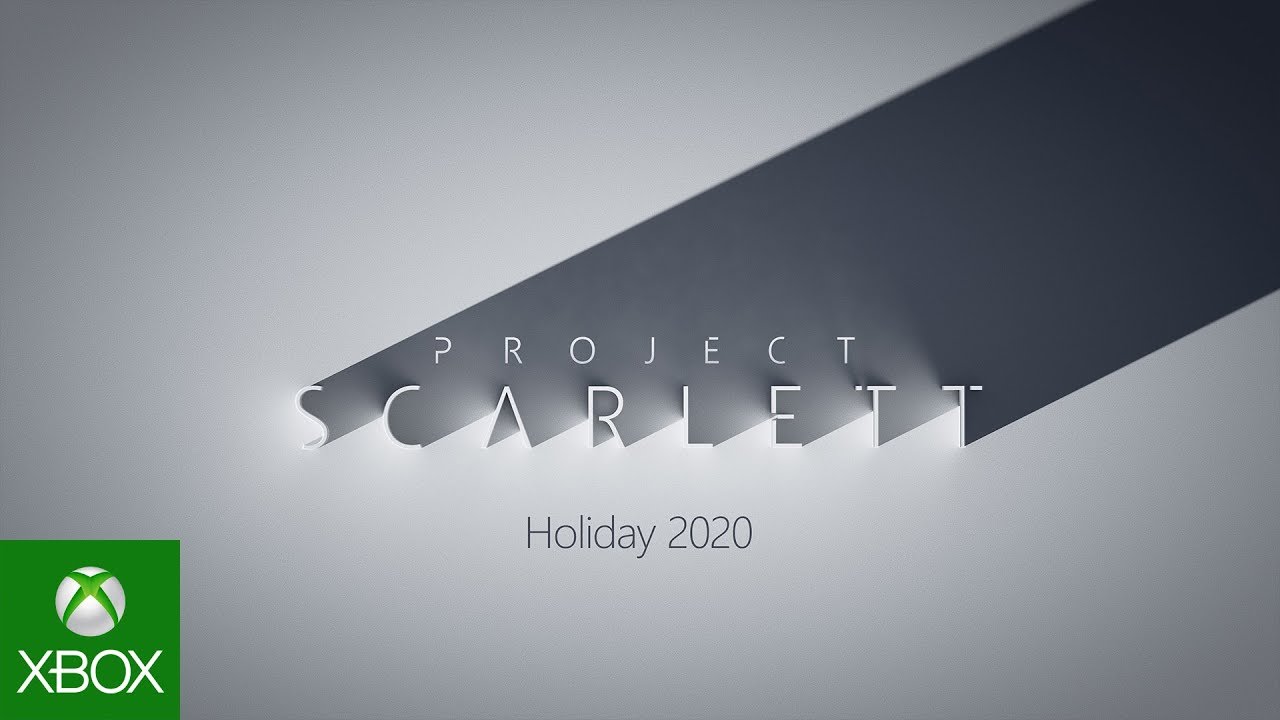 That’s a lot of power.

Spencer also revealed that the console would be launching during the holiday period in 2020. Furthermore, Halo Infinite will be a next-gen Xbox console launch title.