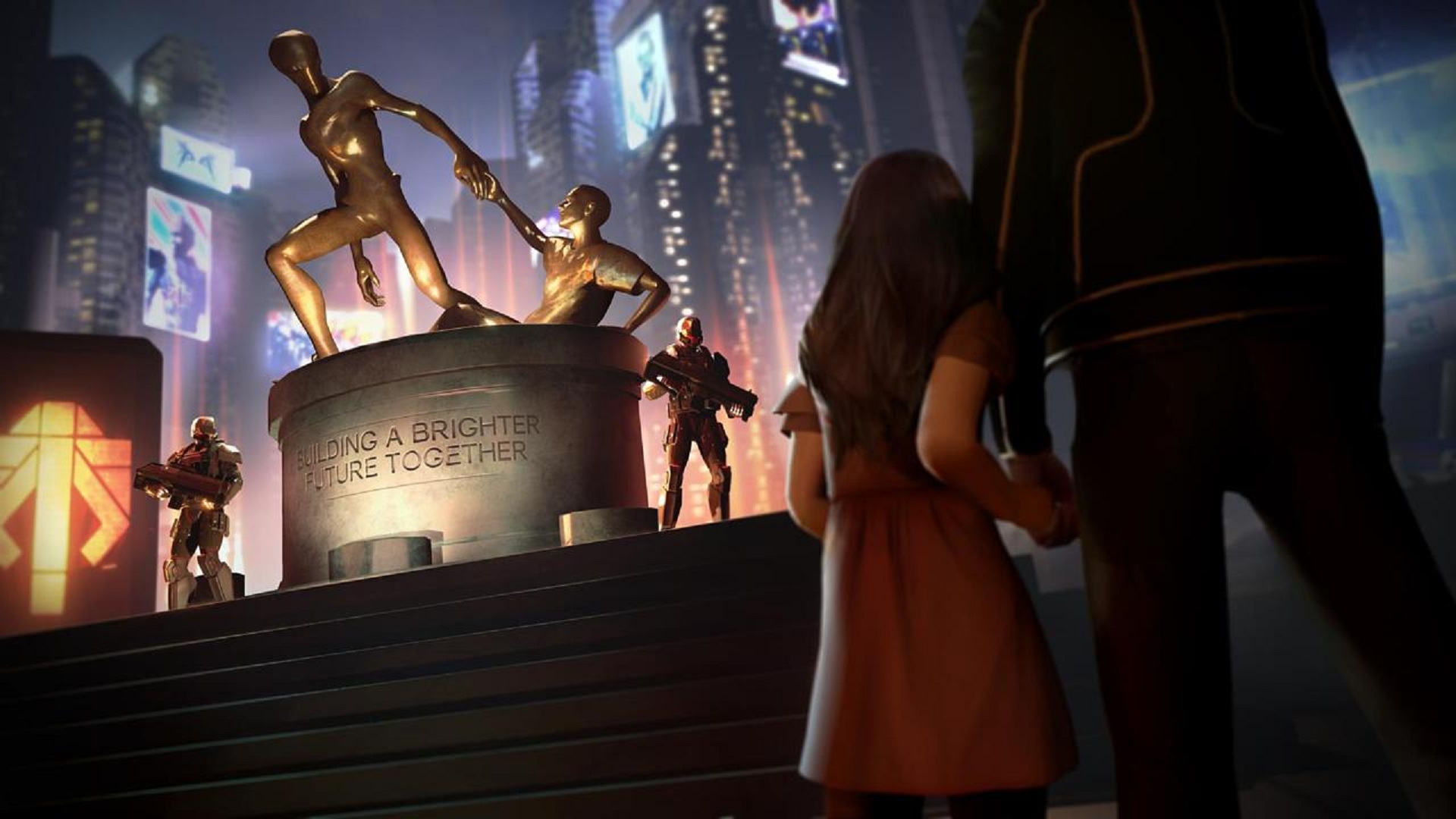 XCOM 2 developer Firaxis has announced upcoming Playstation 4 and Xbox One ports of their former PC exclusive title through a trailer published on Youtube yesterday. A release date of September 9th was given, as well as the studio that’ll be doing the dirty work. The Workshop, a veteran studio formed from the original founders of Treyarch, will be developing the ports. They’re also responsible for The Evil Within, cult game Brothers: A Tale of Two Sons, and the Playstation Move game Sorcery, so I’m confident that they know their stuff. This isn’t the first time that XCOM has come to consoles: Each game in the series, except Apocalypse, Interceptor, First Alien Invasion, and Enforcer, all came to their contemporary console systems as well as PC. Whether these ports were any good is another can of worms entirely, but this upcoming console release should breath some financial life into the series. It didn’t too too badly on PC, but sales figures aren’t anything to boast about either. This comes after last month’s release of XCOM 2’s first expansion, Alien Hunters.

Read our review of XCOM 2 here.