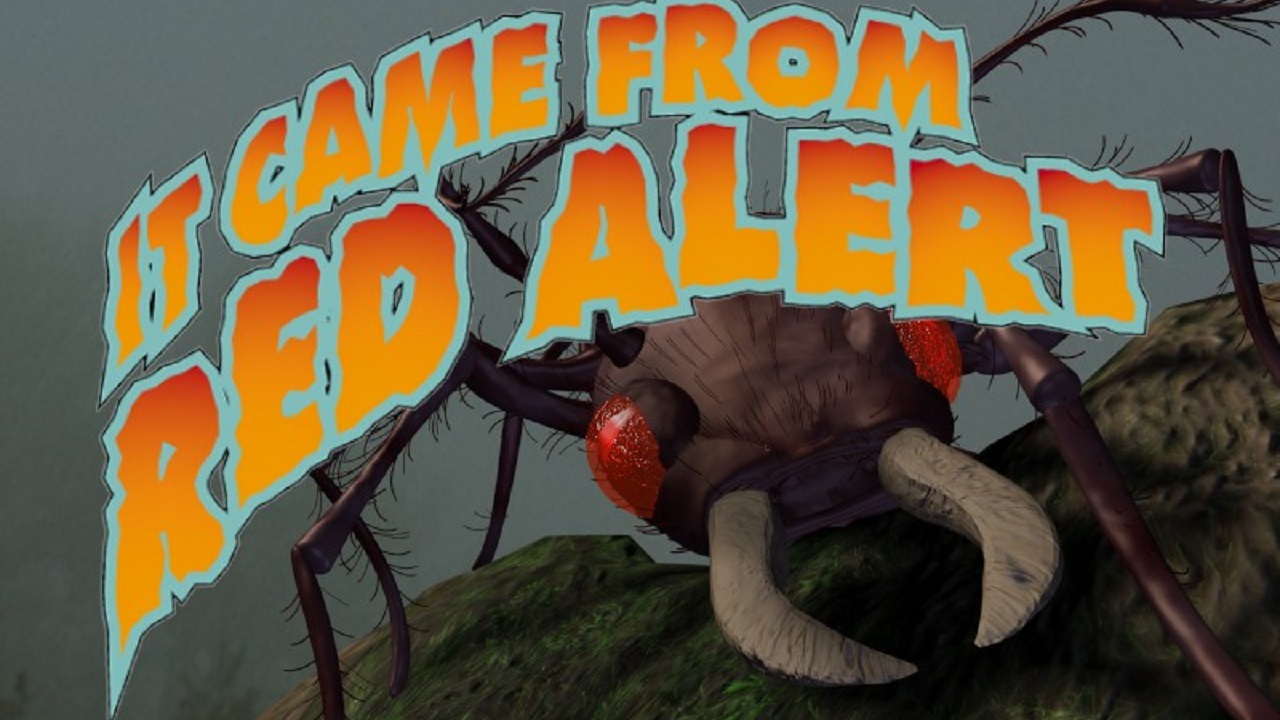 The Command & Conquer remasters will feature a brand-new mission select screen as a Quality of Life feature, the latest update on the project’s status has revealed.

In a Reddit post from producer Jim Vessella, the mission select screen has been revamped to make replaying missions less of a pain. ‘This is especially valuable for missions with alternate paths’, explained Vessella. ‘The screen will enable players to replay missions at ease, compared to the legacy titles which required players to remember manually saving their game during each mission.’ I know the feeling.

Eliciting a sigh of relief from yours truly, Vessella later clarified that the map screen from the original titles will be retained for ‘normal campaign flow.’ The new mission screen, shown below, is merely for replaying missions and accessing ‘a few bonus missions players may be familiar with’.

And I see a goddamn dinosaur.

For those either too memory-challenged or too much of a whippersnapper to remember, Command & Conquer’s expansion Covert Ops included a set of bonus missions in which you fought against dinosaurs. Red Alert‘s first expansion Counterstrike had secret missions too, involving an invasion of giant ants reminiscent of 1954’s Them!. If one set is in, then it’s safe to say that the other is too.

We’re nearing the completion of our second production milestone, and significant progress has been made over the past several weeks. The entire GDI Campaign is getting close to Alpha quality, including the ability to play through the campaign in succession with all the proper transitions. Items like the European Mission Map are currently getting remastered in 4k, which is giving the campaign a truly rich high definition experience.

The remasters are still due for release next year.