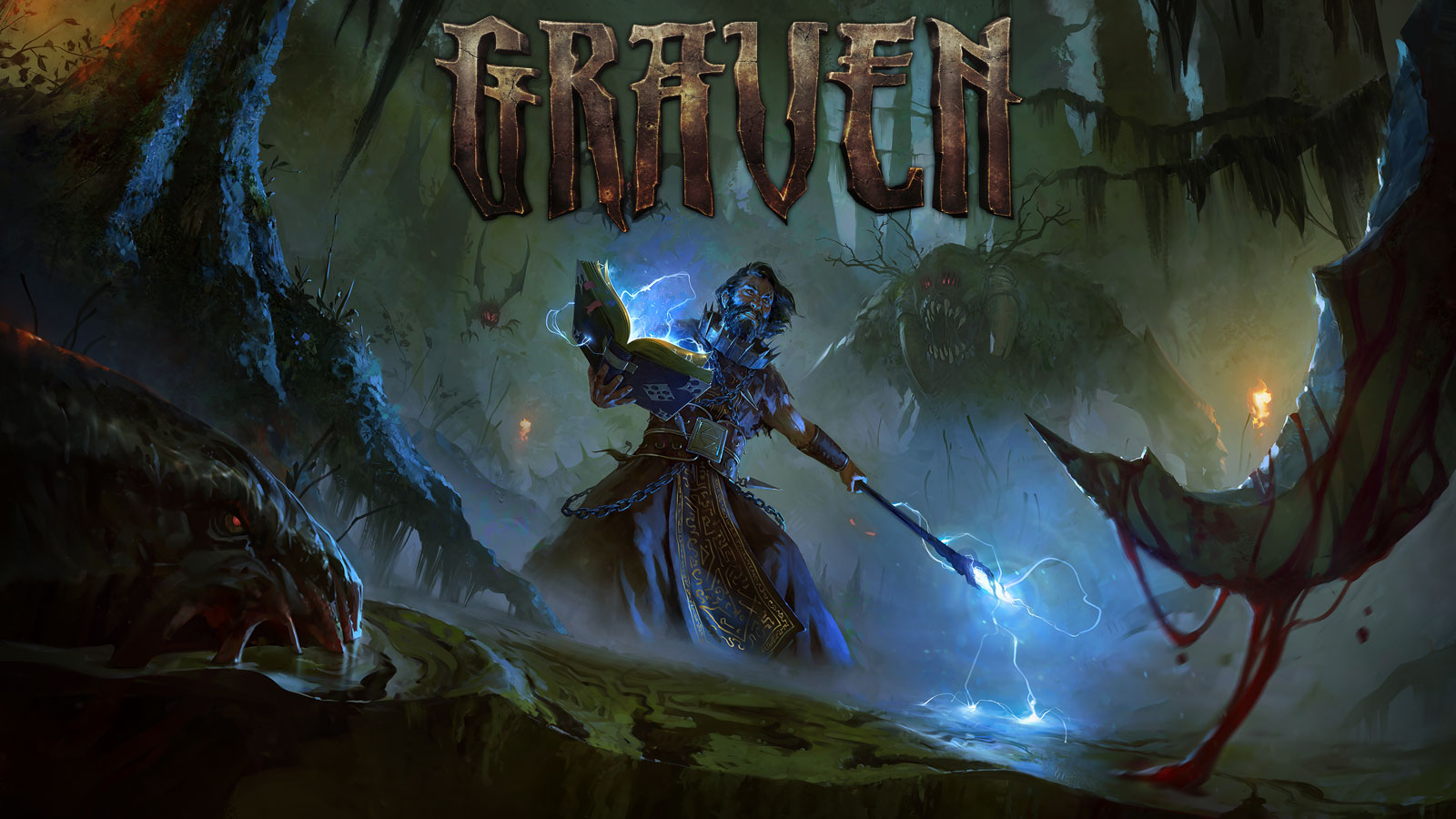 The Heretic/Hexen series from id Software and Raven Software gave fans of DOOM a different take on the iconic first-person shooter series thanks to its dark fantasy setting. Fans of the series have been hopeful of a revival but with the IP’s rights split between two different companies, id Software (publishing) and Activision (development), there is zero chance of a comeback until one of the companies gives up their rights.

That hasn’t stopped other studios stepping in to fill the void, which brings us to Graven, a Hexen-inspired game from 3D Realms (Wolfenstein creator), 1C Entertainment and Slipgate Ironworks. As part of The Game Awards, players will be able to download Graven’s demo for a limited time, giving players a feel for what’s to come in 2021. The demo is available to download now on Steam and will be available until December 14, 5am. Check out the trailer below for more info on Graven.

Graven is set to release on PlayStation 4, PlayStation 5, Xbox One, Xbox Series X, Nintendo Switch, and PC in 2021.