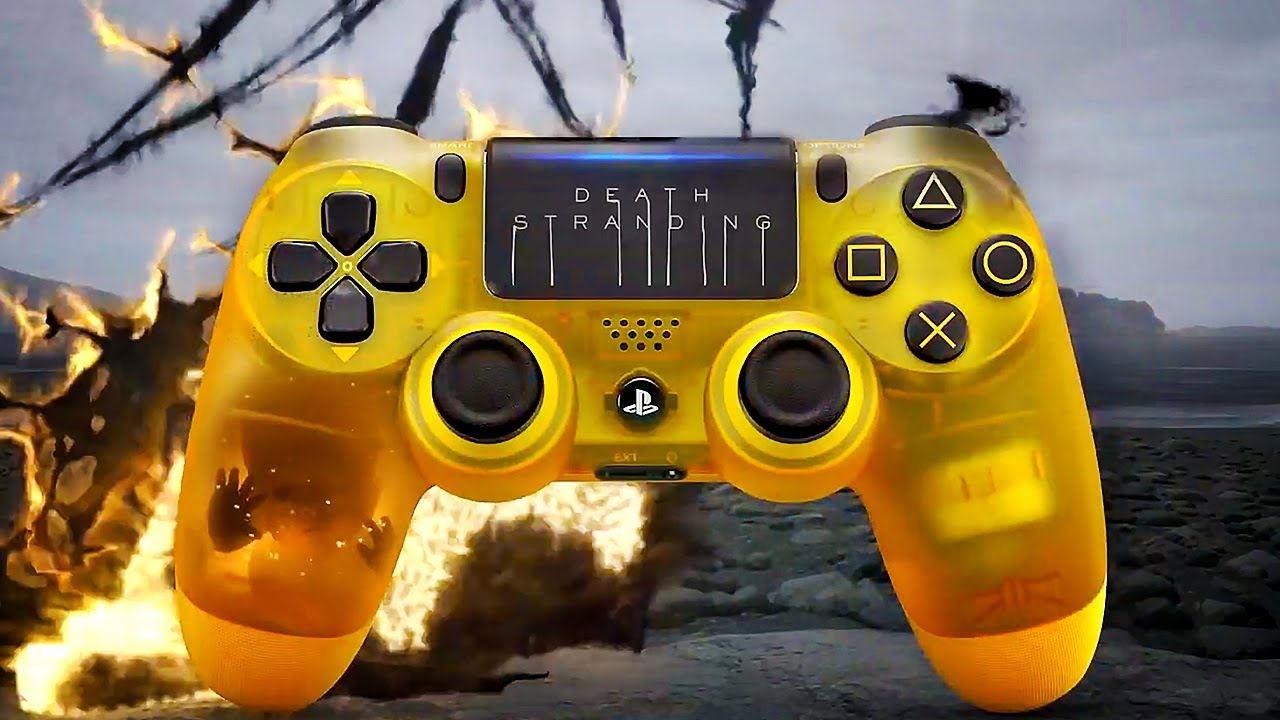 Another day, another weird and interesting tidbit about Death Stranding. The baby, known as a BB, strapped to protagonist Sam Porter’s chest will be vital to both gameplay and narrative in Death Stranding and will accompany Sam throughout his journey. Interestingly, the BB will be able to communicate with Sam, and therefore the player, in a very…intimate way.

Hideo Kojima announced via his Twitter that, if you so wish, the BB will be able to communicate to you through the in-built speaker on you DualShock PS4 controller. Now I have no idea what kind of noises an unborn baby floating in yellow liquid makes, but I am sure that they will be slightly unsettling, let alone when they are coming from the controller in your hands.

By setting, you’ll be able to have BB’s voice coming out from this BBish controller👍🌈🦀☔️🐟🐋🐬💀👶✋🤩 pic.twitter.com/BzBRI4Oyxb

Now it is no secret that I am excited for Death Stranding – I even admitted that the more it confused me the more I wanted it – so this little oddity just adds to the intrigue I have about the game. Luckily we won’t need to wait much longer to find out exactly what Death Stranding is as it launches on PS4 on November 8th.

Is this feature weird or engaging? What do you think? Let us know.