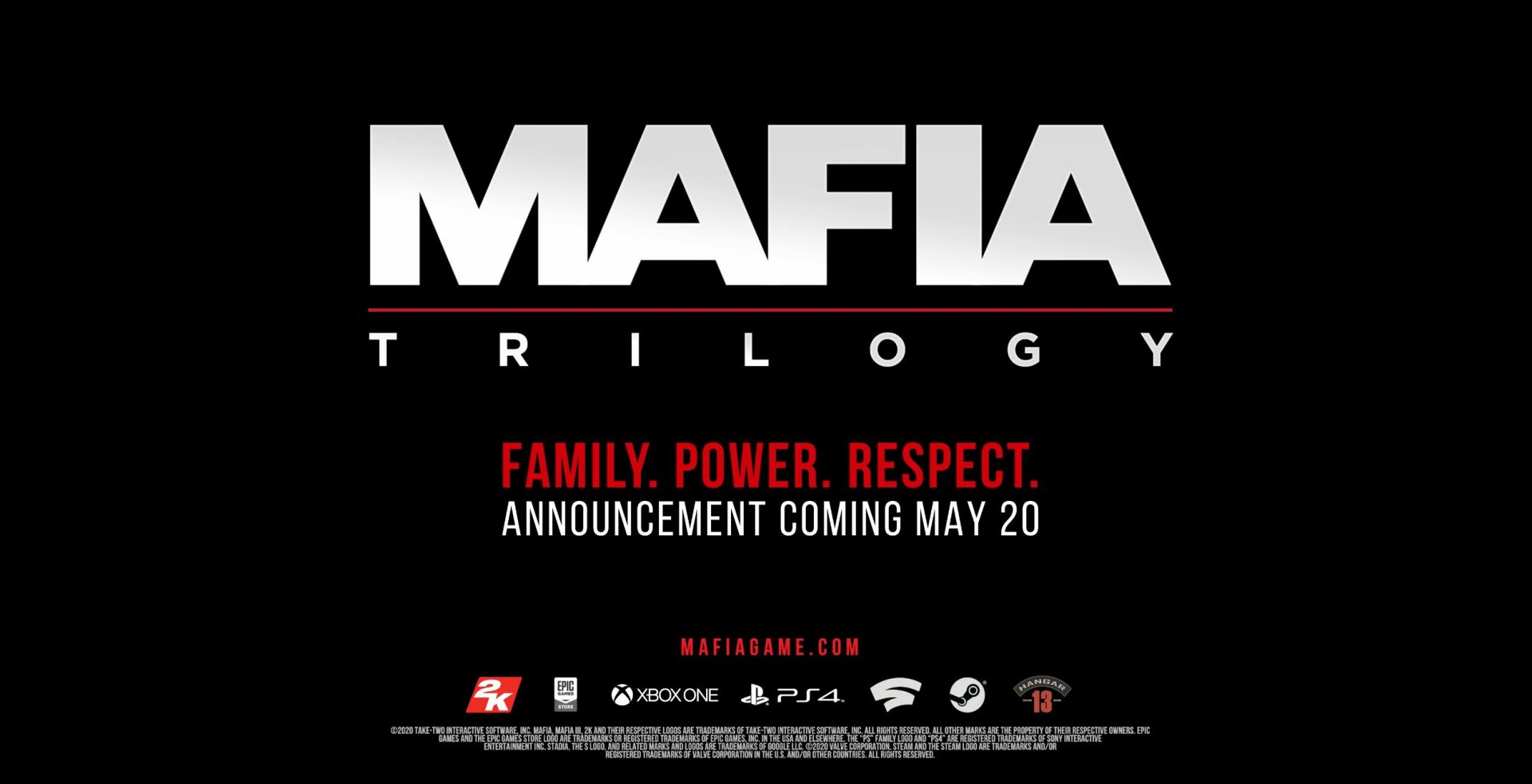 It’s certainly the season for game reveals at the moment, and tonight 2K and Hangar 13 joined in the party by announcing Mafia Trilogy via a teaser trailer, with a full reveal coming on May 20 (May 19 US time). The brief trailer shows Joe and Vito from Mafia 2 and Lincoln Clay from Mafia III giving short spiels about what family means. The end of the trailer confirms that the Mafia Trilogy will be releasing on PS4, Xbox One, PC via Steam and Epic Games Store, and Google Stadia. Rumours began circling last week that Mafia was making a return after the game’s official Twitter tweeted “Family.” after a long period of inactivity. Many fans have been clamouring for a remaster of the first two Mafia games for a while now, so for those fans it’s exciting times. It’s unclear what part Mafia III plays here – whether it’ll receive any visual upgrades or include any DLC only time will tell.

You can check out the teaser below: