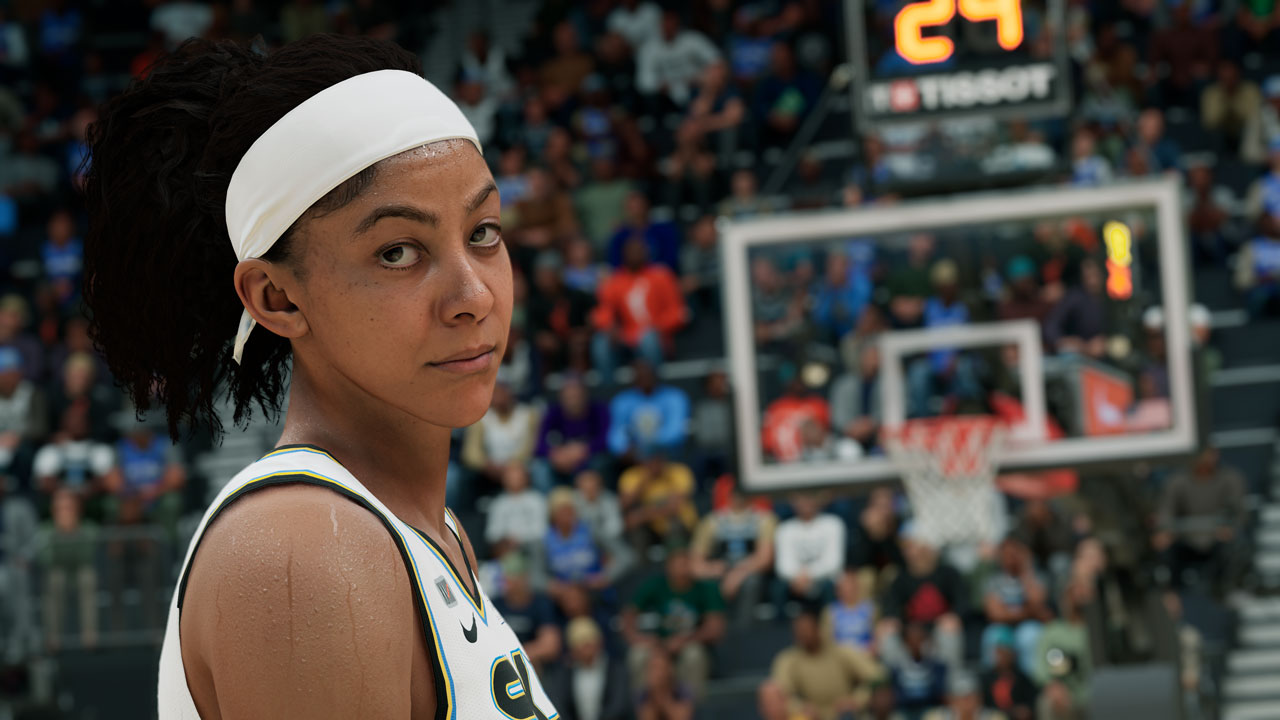 The NBA season for 2020-21 has come and gone, with my Milwaukee Bucks being crowned champions for the first time in 50 years thanks to an out of this world performance from superstar Giannis Antetokounmpo, but the NBA’s video game season is just getting started with NBA 2K22 warming up to its September 10 release. Publisher 2K has this week dropped new details on what players can expect from this season’s iteration of the popular basketball series.

2K has stated that it has improved the on-court action, with improvements made to the offensive and defensive sides of the game. Precision jump shooting, dunking in traffic and alley-oops are now more skill-based, as well as dribbling moves. And for defenders, a revamped shot contest and blocking system will make you harder to score against.

The court may be where the battles are won, but what mode you play in will differ between players. Those who enjoy MyTEAM, MyCAREER and The W modes can expect more content, more rewards and more ways to play.

Making its long-requested return is MyTEAM: Draft, a mode that sees you select a lineup from an always updating list of players. Compete with your lineup online to earn rewards. 2K has stated that another brand-new mode will feature in MyTEAM, although no details were given. Furthermore, it’s been revealed that progression will be transferable between console generations (of the same platform).

NBA 2K’s online community has been revamped, with two modes for different console generations. PS5 and Xbox Series X&S players will have access to a new version of the City, which will be populated by NPCs and MyPLAYERs from all over the world duking it out for playground basketball glory. A new quest system will offer players creative content and new ways to earn rewards and level up.

PS4, Xbox One Nintendo Switch and PC players will utilise the Neighbourhood – a community set on-board a luxury cruise ship that will allow players to play ball with the sea wind at their back. When the ship docks players can take their talents and participate in shoreside events.

PS5 and Xbox Series X&S players will be able to upgrade their digs, with your MyCAREER progress reflecting your home base – the more you level up, the more lavish it becomes. Furthermore, players can take their talents off the court and explore other ventures that may interest them. Want to be a player in the fashion world or lay down a phat hip-hop track? The world is your oyster in NBA 2K22.

More details will be revealed soon, but improvements are coming to MyNBA/MyWNBA modes.