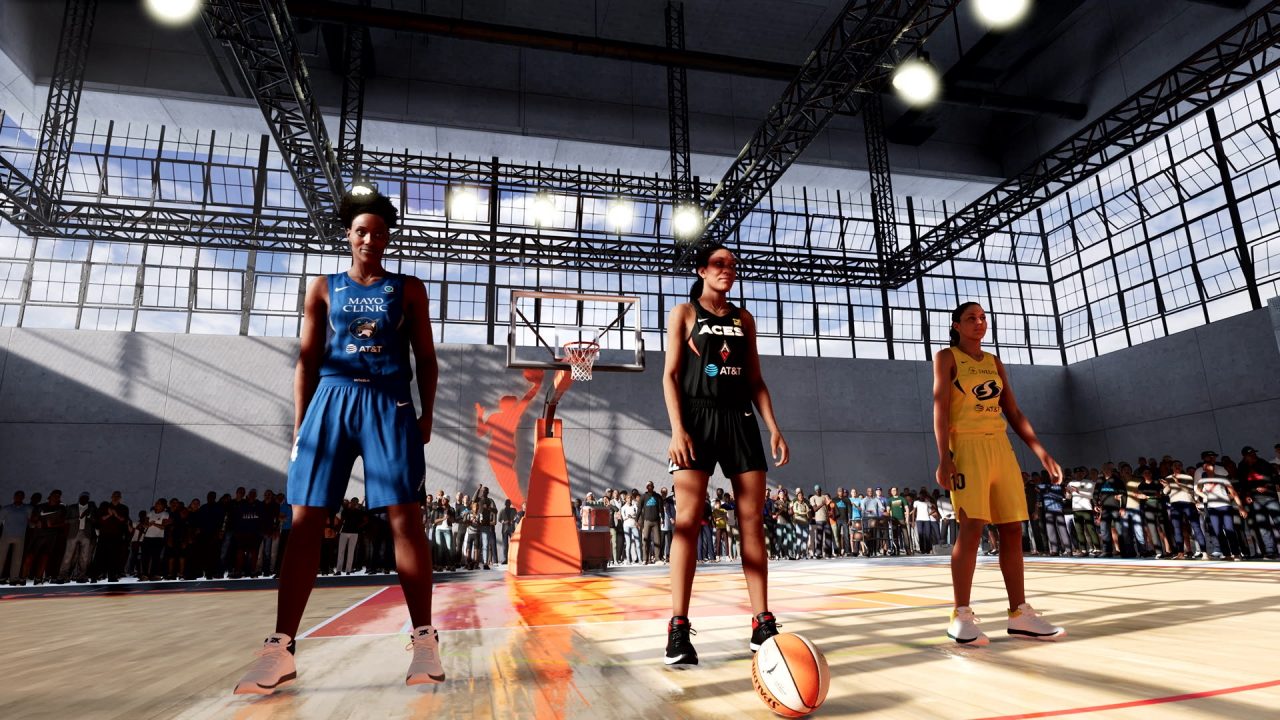 We love to see representation in video games and things have improved massively in recent years in that regard. 2K have just announced a wonderful step forward in this respect with the introduction of a new mode being added for the next-gen version of NBA 2K21.

Titled The W, the mode will be a new MyPLAYER entry that focuses on the WNBA and the brilliant female competitors in the league. The W will allow players to create their own female player and take them through a pro career with all 12 teams. Atop this, players will also be able to take The W online and compete in 3v3 games on a mode-exclusive new court.

If you’re more interested in a managerial role then you’re in luck, as The W will also feature a MyWNBA section that will give you the chance to act as a GM and Commissioner for each of the 12 WNBA teams. As with any online sports game, player ratings matter, so all of the WNBA players will soon be given updated ratings, with Breanna Stewart announced to be topping the charts at a colossal 95.

NBA 2K21 is out now on PS4 and Xbox One and will release on Xbox Series X/S and PS5 on November 10 and 12 respectively.

Are you keen for The W? Who is your favourite WBNA player? Let us know.