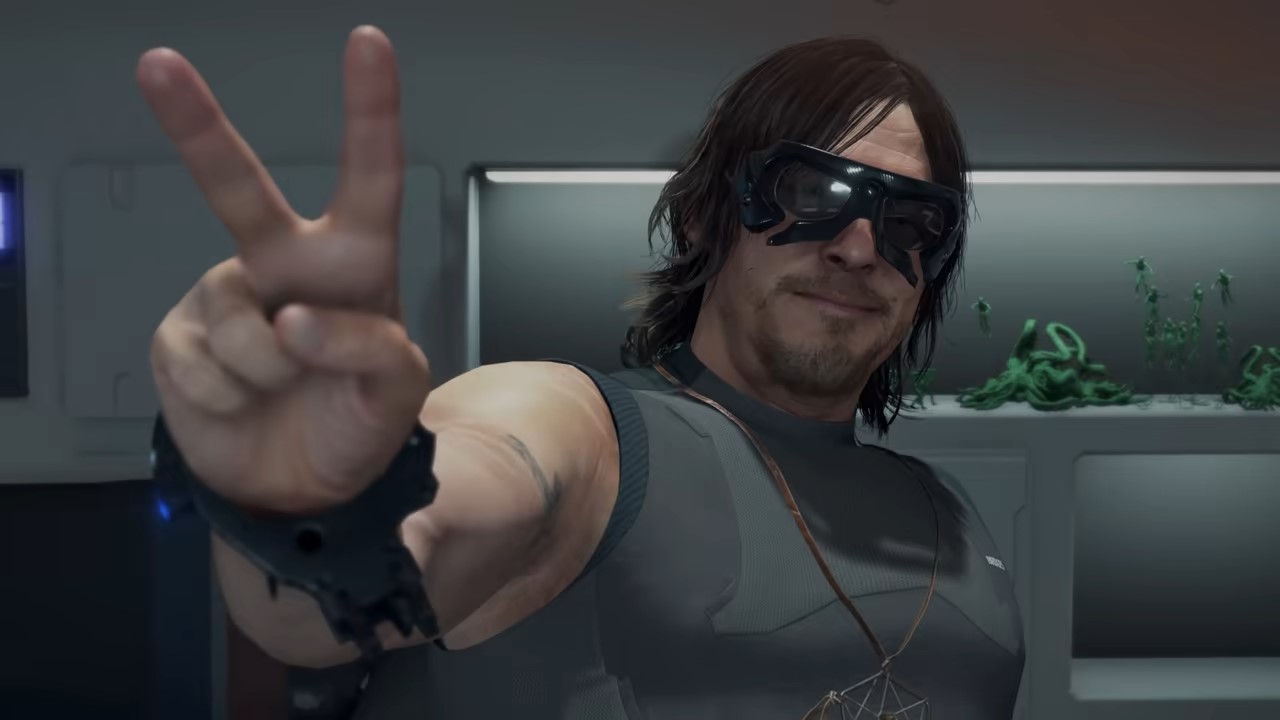 According to actor Norman Reedus, a sequel to the Kojima Production’s Death Stranding is currently in development.

During an interview with Leo Edit, Norman Reedus, who plays protagonist Sam Porter Bridges in the divisive action title, let slip that a sequel has started production. When asked about his involvement with Death Stranding, Reedus said, “We just started the second one.”

To ensure that nothing was left to interpretation, Reedus explains how he came to be involved in Death Stranding, before saying “It took me maybe two or three years to finish all the MoCap sessions and everything. It takes a lot of work. And then the game came out, and it just won all these awards, and it was a huge thing, so we just started part two of that.”

It doesn’t come as a huge surprise that Death Stranding would get a sequel, seeing as though the whole industry was talking about it leading up to and after its launch, both positively and negatively (we gave it an 8). Continuing to stay in the limelight, the game received a re-release in the form of a Director’s Cut a few years later, adding content and sharpening the overall product (we gave it a 9).

Kojima hasn’t been shy about teasing a potential sequel, but the ending of the first game wrapped things up in a fairly definitive way (kind of), so it would be interesting to see what direction a follow-up would go in.

Have you played Death Stranding? Would you like to see a sequel? Let us know in the comments or on our social media.

Shoutouts to Leo Edit and IGN.