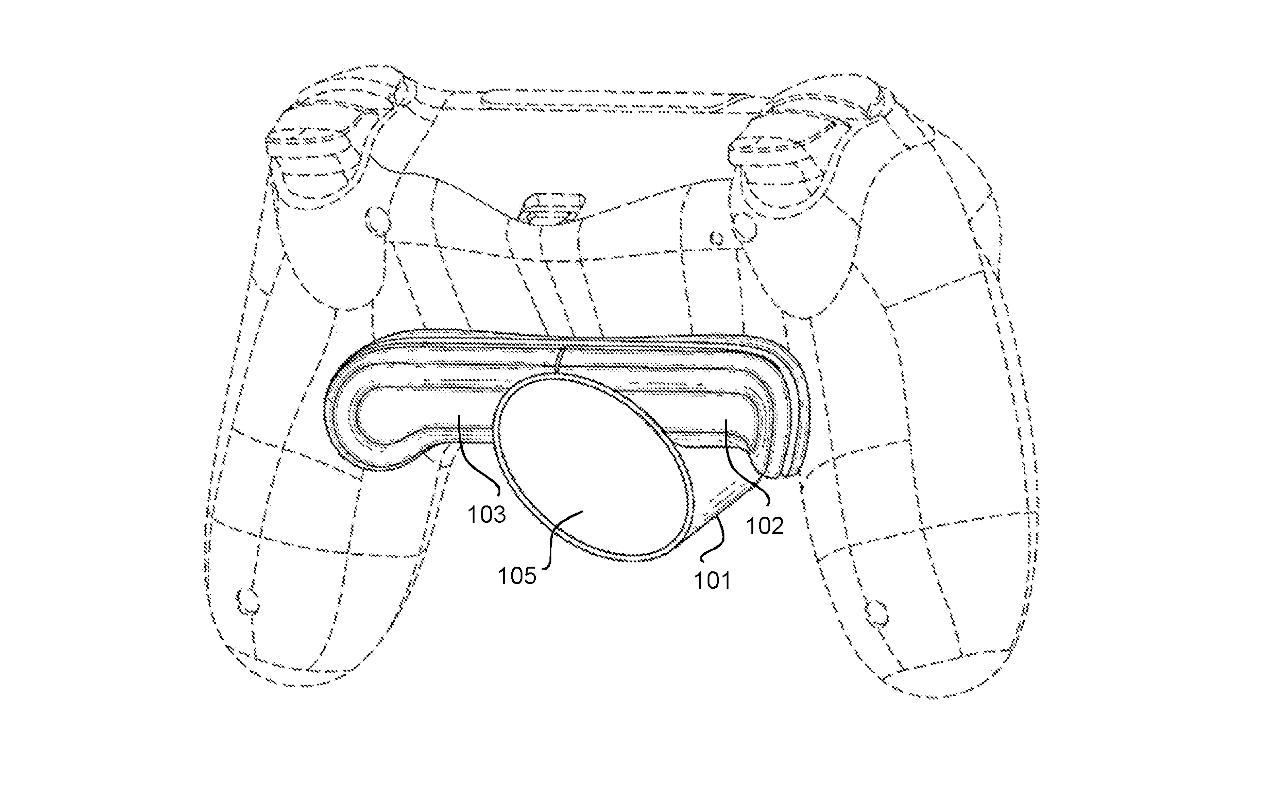 Back in February of last year (2020), Sony release the back button attachment for the PS4’s DualShock 4 controller, adding two programmable back paddles that can be assigned to 16 of the face buttons on the controller (everything excluding the option/share buttons and the touchpad). The accessory itself is pretty shmick and easy to use, with three available presets and a small OLED screen that makes mapping the buttons simple. Despite being a good product, it did release at a strange time, seeing as though the PS5 launched only nine months later.

It looks as though Sony might be planning on bringing this clever little peripheral across to its new hardware sometime soon according to a patent. A “controller add-on device with customisable presets” has been patented by Sony that is almost identical to the PS4’s back button attachment. Published on the World Intellectual Property Organization on February 4, the sketches and descriptions outline a back button accessory that would work in the same fashion as the current model, just attaching to the new DualSense controller instead.

Personally, I’d love to see this come to fruition, as my Apex Legends game was greatly improved by being able to map jump and crouch to the paddles. Now with the DualSense in-hand my skill level has dropped again, or that’s the lie I’ve told myself at least. Keep in mind that a patent doesn’t confirm a release, as we’ve seen with the wireless charging, heart-rate and sweat detection that Sony patented prior to the PS5’s launch and then proceeded to do nothing with.

Have you used the PS4 back button? Would you like a DualSense version? Let us know.

In this article:Accessory, Attachment, Back Button, PlayStation, PS5, Sony