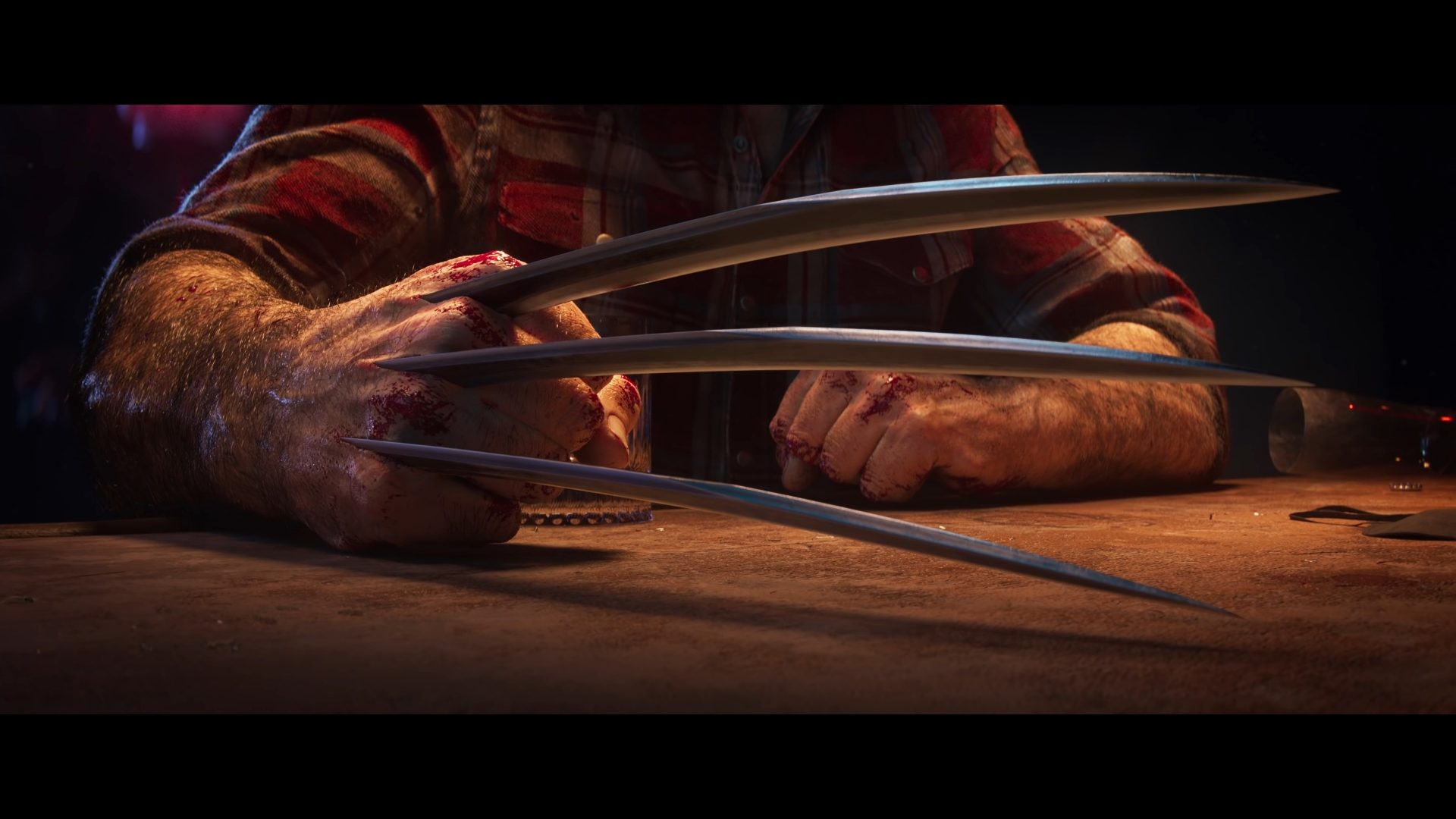 According to a developer Tweet, Marvel’s Wolverine will be a full-length game with a darker and more serious tone.

Replying to a litany of questions thrown at him on Twitter, Creative Director Brian Horton responded by saying that Insomniac’s Wolverine will be “full size, [with a] mature tone.”

The news about the game’s length might seem obvious, but with Insomniac releasing the smaller, side game Miles Morales (which we gave an 8), it’s nice to get some clarification. As far as tone goes, it’s great to hear that it’ll a bit darker because, after all, we’re talking about a badarse mutant with blades coming out of his fists.

Are you excited about Wolverine? Does a more mature action game sound like the right move? Let us know in the comments or on our social media.